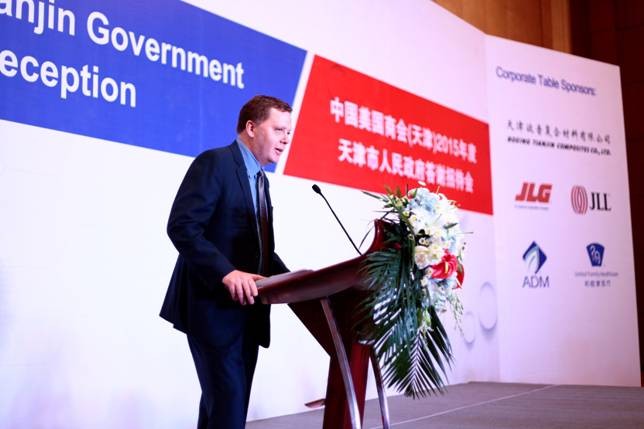 The 2015 AmCham China Tianjin Government Appreciation Reception and White Paper Delivery Meeting on May 15 brought together Tianjin municipal officials and AmCham China leadership. Taking place at the Tianjin City Government offices, the White Paper presentation was an important exchange of thoughts and views between the business community and local government.

The Power of “She” Focusing on the Career Development of Women
November 8, 2021