2019 Board of Governors Nomination 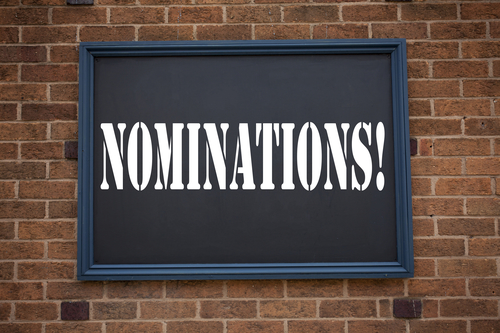 The Board of Governors is critical to drive strategic development of the American Chamber of Commerce in China and represent AmCham China in important advocacy, business, and community activities, especially with regard to AmCham China’s government and industry counterparts.

We call on members who would like to be involved in these issues and have a keen interest in serving the community to seriously consider joining the leadership group of one of the largest foreign chambers of commerce in China, and submit your nominations to run for the 2019 AmCham China Board of Governors.

What is different this year, and how does the nomination process work?

On September 17, 2018, AmCham China amended its constitution and by-laws. You can read the news release and full text here to see the specific changes. They include:

The deadline for nominations is 5:00 PM, Wednesday, October 17, 2018. Your 2019 Board of Governors will be announced at the annual general meeting.

Important 2019 Board Election Dates
September 25
Nominations begin
October 17
Nominations close at 5:00 PM
October 22
Voting begins
November 20
Voting closes at 5:00 PM
November 21 (tentative)
Annual General Meeting
January
Chair and vice chairs elected
If you have a question about becoming or nominating a candidate for the AmCham China Board of Governors, please send an email to nominations@amchamchina.org
Please note: ALL election related communications must be through the aforementioned e-mail address. If you do not send information to this e-mail, we cannot guarantee that it will be processed properly.
Best regards,
AmCham China 2019 Board of Governors Election Committee
Categories: Member Focus, News, Working GroupsBy AmCham ChinaSeptember 25, 2018
Share this
Share on FacebookShare on Facebook TweetShare on Twitter Share on LinkedInShare on LinkedIn Share on WhatsAppShare on WhatsApp