2021 Board of Governors Nominations Open 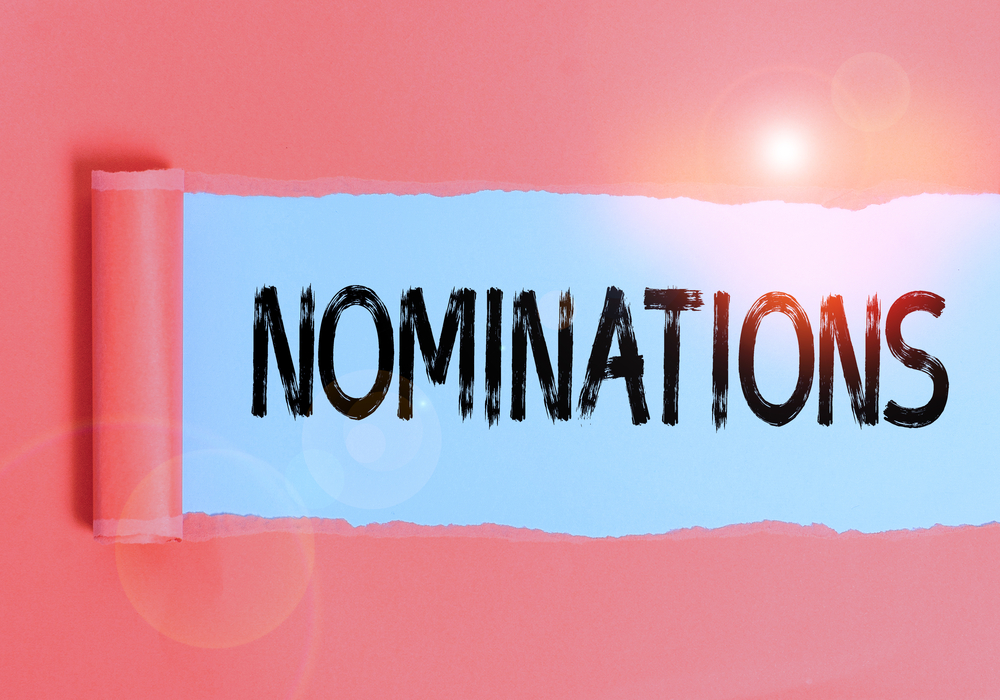 The Board of Governors plays a critical role in driving strategic development of the American Chamber of Commerce in China and represents AmCham China in important advocacy, business, and community activities, especially with regard to AmCham China’s government and industry counterparts. This is particularly true when member of our Board of Governors represent AmCham China and our membership in dialogues and engagements with their public and private sector counterparts in both China and the US during the two-year-old US-China trade tensions and continued bilateral relations challenges.

We hereby call on all Members who would like to serve the community in this way to seriously consider joining the leadership group of one of the largest foreign Chambers of Commerce in China. Submit your nominations to run for the 2021 AmCham China Board of Governors, following the instructions below.

Seven seats of the Board will be open in this election

They will be joined by the seven candidates who receive the highest number of votes in this year's Election, all of whom will serve a two-year term (2021-22).

Once the 2021 Board-elect is confirmed, they will elect the chair and two vice chairs for 2021.

If you have a question about becoming or nominating a candidate for the AmCham China Board of Governors, please send an email to nominations@amchamchina.org.