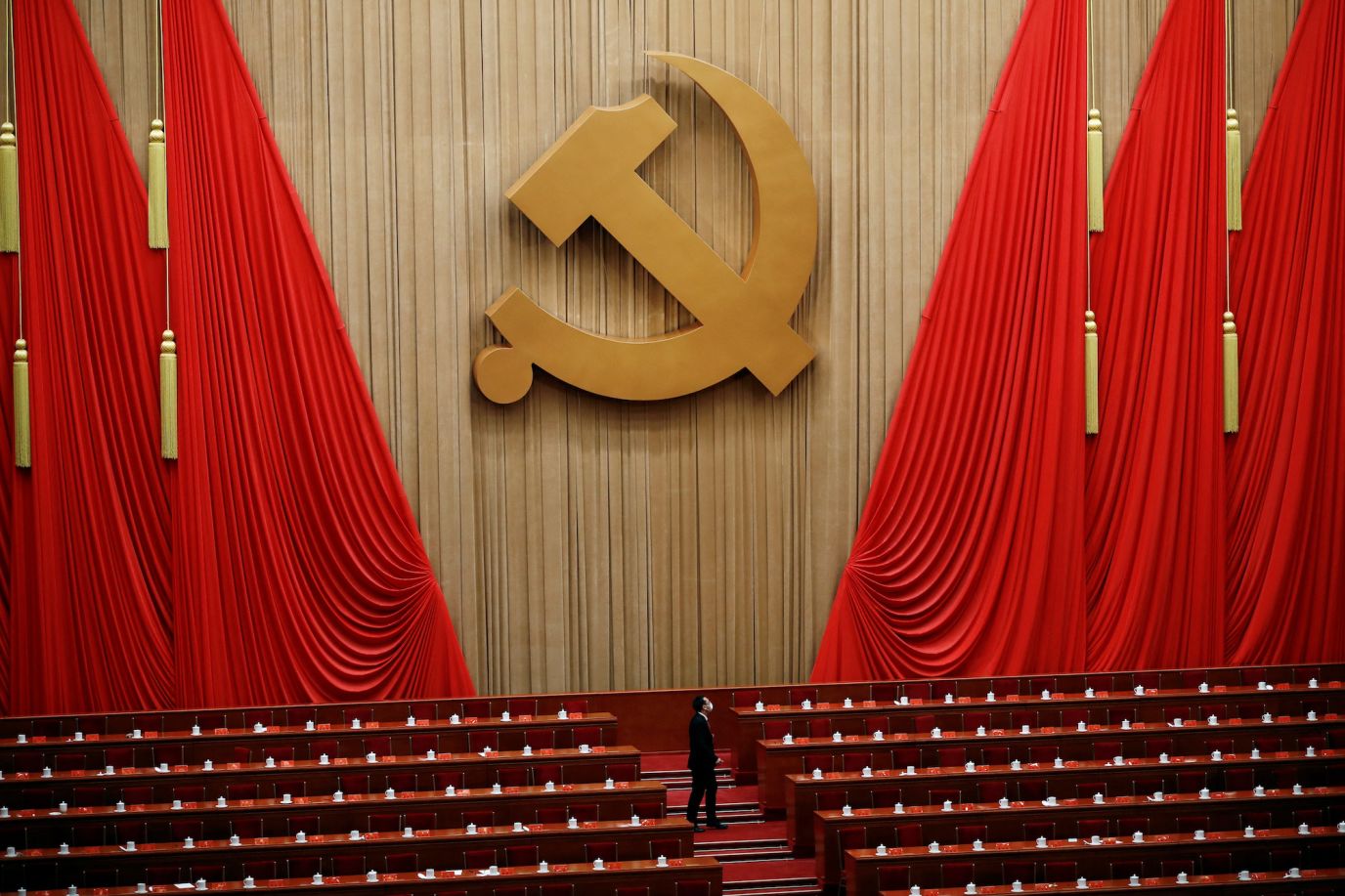 On October 23, the 20th Chinese Communist Party Congress closed with the confirmation of Xi Jinping for an unprecedented third five-year term as head of the Chinese Communist Party. Xi’s third term marks the first time for a leader to serve more than the two standard terms since reform and opening up began in 1978. AmCham China Government Affairs and Policy Manager Allison Lapehn examines how this decision breaks the norms of the Party’s promotion and succession structure, and lays a clear path for the years ahead.

The Chinese Party Congress (CPC) is a roughly week-long conclave that meets once every five years to appoint new leaders, discuss changes to the party constitution, and lay out a policy agenda for the country over the coming five years. For China watchers, referencing the speeches and decisions made at these twice-a-decade meetings can provide a clear framework for the next five years.

The Politburo Standing Committee is comparable to a US President’s cabinet. In the 20th CPC the Politburo Standing Committee saw significant changes to its ranks, with veterans being shuffled out in lieu of party loyalists with significant provincial level experience. Most of the new faces on the Committee boast historical alignment with Xi, and their appointments signify a unified front working to achieve policy priorities. The selection of the new Standing Committee re-emphasizes that Xi Jinping will remain at the core of the Party moving forward and that the Party will remain at the core of policy.

The new Politburo Standing Committee working alongside President Xi will be:

Li Qiang (born 1959) – has served as Communist Party Secretary of Shanghai since 2017 and succeeds Li Keqiang as Chinese Premier in 2023. Seen as business-friendly, he had the task of enforcing zero-covid policy during Shanghai’s 2022 lockdown and previously served as Xi’s Chief of Staff when Xi was Party Secretary of Zhejiang.

Zhao Leji (born 1957) – previously the 6th-ranking member of the PSC and Secretary of the CCDI, Zhao will succeed Li Zhanshu as the Chairman of the Standing Committee of the National People’s Congress. Zhao was previously appointed to the Party’s Organization Department and was a leader of China’s top anti-corruption body, the Central Commission for Discipline Inspection (CCDI).

Wang Huning (born 1955) – previously the 5th-ranking member of the PSC and first Secretary of the CCP Secretariat, Wang will succeed Wang Yang as the chairman of the Chinese People’s Political Consultative Conference. Considered one of the Party’s leading political theorists, Wang has the rare distinction of serving under three of China’s leaders – Jiang Zemin, Hu Jintao, and Xi Jinping – over the last 25 years.

Ding Xuexiang (born 1962) – serving as the director of the CCP General Office, Ding was effectively Xi’s Chief of Staff since 2017. Unlike many of his colleagues on the new PSC, Ding has not previously run a major city or province, but has experience in various Party depart­ments.

Li Xi (born 1956) – previously serving as the Communist Party Secretary of Guangdong since 2017, Li became the Secretary of the CCDI, succeeding Zhao Leji. During his time as Party Secretary of Liaoning he spearheaded a series of reforms to confront corruption and economic hardship.

The greater Politburo will consist of 24 members, rather than the usual 25. Compared to previous years, the Politburo members have a greater academic and subject area expertise than their predecessors. The Politburo contains many allies of Xi, but also includes STEM and military experts. The Politburo broke away from recent norms as well by having no women for the first time in 25 years. Additionally, the Politburo members also all identify as members of the Han ethnic group. This lack of diversity could signify a potential for greater alignment amongst the group.

“If the 20th Party Congress demonstrated anything it is that President Xi’s influence over China’s policy environment remains paramount for the years ahead.”

Chinese President Xi Jinping attends the opening ceremony of the 20th National Congress of the Communist Party of China, at the Great Hall of the People in Beijing, China October 16, 2022

In President Xi’s address at the opening of the 20th National Party Congress, he laid out a review of the policy challenges of his previous two terms and also presented a roadmap for the years ahead. A significant focus of his remarks was the state of the Party. Looking back on his first term in office, Xi reiterated that anti-corruption measures and a greater focus on rectifying the Party have ushered in a nationwide rejuvenation. Going forward, policy changes should be expected to happen with the Party leading the way.
Xi’s remarks also focused greatly on enhancing the national security capabilities of China. The topic of security – mentioned over 90 times – took shape in many different ways including military, economic, food, and energy security. Xi reported that over the past five years, the Party has “worked with firm resolve to safeguard national security, fended off and defused major risks, and ensured social stability.”

Later in his remarks, there appeared to be an acknowledgement that the global environment China currently finds itself in has changed drastically over the course of the last five years. Because of this, there is a greater need for ensuring resilience in supply chains and self-reliance. Any policies of reform must strike a balance with the growing security concerns. Looking ahead, Xi released a call to action for the Party saying:

At the G20 Summit in Indonesia following the Party Congress, global China watchers have noted the confident posture of President Xi when meeting with other heads of state on the sidelines of the Summit. While strengthening China internally, he has also put forth a stronger external image, noting issues of China’s national security to international partners.

Lastly, the controversial zero-COVID measures received high praise for their role in protecting the Chinese population from illness and death.
“In launching an all-out people’s war to stop the spread of the virus, we have protected the people’s health and safety to the greatest extent possible and made tremendously encouraging achievements in both epidemic response and economic and social development.”

There has been no official signal of an end to the dynamic zero-COVID policies for mainland China. Despite public pressure across China related to recent waves of outbreaks after the 20th Party Congress, the national level government has not signaled any end to the current policies. Moderate loosening of quarantine procedures for new arrivals have shown a small step in the right direction with the length of central quarantine moving from 7 to 5 days followed by the 3-day home observation. Certain localities have begun to introduce experimental rules modifying national COVID testing norms. Any significant reversal of the nationwide policy remains to be seen.

If the 20th Party Congress demonstrated anything it is that President Xi’s influence over China’s policy environment remains paramount for the years ahead. Consolidation of influence has elevated his allies to the upper echelons of the party like never before. For at least the coming five years, there will likely be a continuation of party centric political reforms across China following the success of this model over President Xi’s tenure.

This article is from the AmCham China Quarterly Magazine (Issue 4, 2022). To access the entire publication for free, sign up on our member portal here.