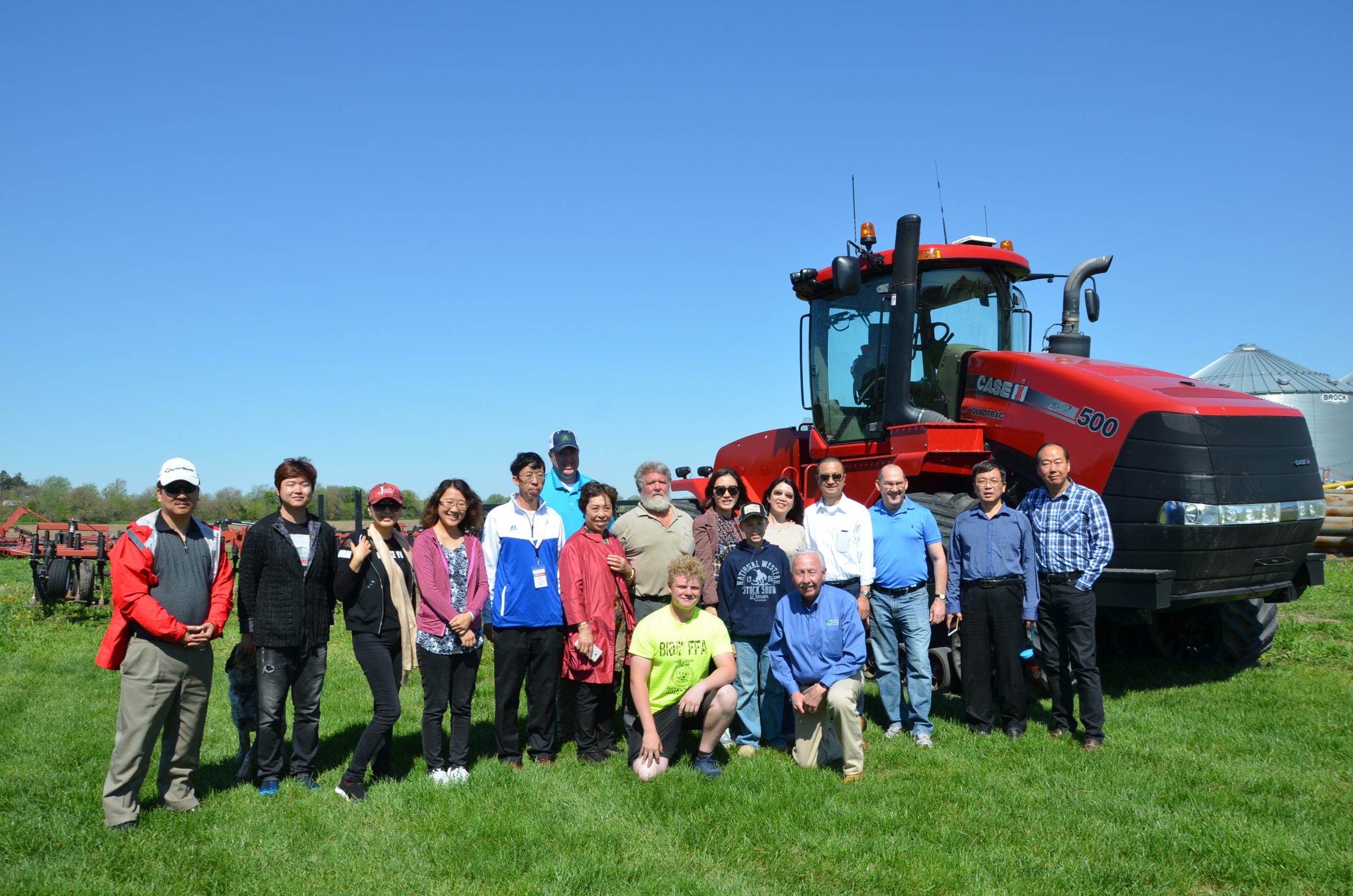 On May 21, the American Chamber of Commerce in China hosted a delegation of 21 executives on a trip to the United States. Attendees visited Washington DC and Omaha, Nebraska as part of the successful event to help investors better understand the new US administration and the investment environment.

The executives also attended a series of events, including the Buffett Berkshire Hathaway shareholders meeting. The annual meeting was a great opportunity for members of the chamber and its Chinese partners to gain a better understanding of the US investment environment, promote exchanges and cooperation, and establish a wide range of local contacts to further enhance the influence of AmCham China in relevant US institutions.

The program was led by Mr. Alan Beebe, President of AmCham China, and included corporate executives from a number of foreign companies with offices in China, as well as Chinese companies from our partners such as the China General Chamber of Commerce in the US and the China Foundation of International Studies.

During their visit to Washington, the delegation attended the 8th China Business Conference of the American Chamber of Commerce in China. In addition, the group recorded visits with the Center for Strategic and International Studies (CSIS); Scott Kennedy, the deputy director of the Freeman Chair in China Studies; Zhu Hong, Minister for Commercial Affairs at the Embassy of the People’s Republic of China in America; and with local well-known law firms, public relations companies, and investment promotion agencies. The delegation held in-depth discussions with local experts on the investment environment under President Trump, reviewed developments with the US Foreign Investment Committee (CFIUS), and covered recent trends in Sino-US relations.

The focus of the tour was held on May 6 in Omaha, Nebraska at the Berkshire Hathaway shareholders meeting. This year's investor event attracted 40,000 investors from around the world, of which 10 percent came from China. Warren Buffett and Charlie Munger responded to questions from shareholders, journalists, and analysts. Members of AmCham China who attended said they have been following the Buffett investment philosophy for more than 10 years, and were finally able to have an opportunity to listen to the teachings of the “Oracle of Omaha.” For them, being present for the meeting and being able to participate was an experience difficult to match.

In addition to the shareholders meeting, the delegation also worked with local partners to arrange a variety of exclusive activities. Working with representatives of the Nebraska Department of Economic Development, the Greater Omaha Chamber of Commerce, Pinebase Capital, and the Nebraska Chinese Association, representatives also visited the University of Nebraska Medical Center Buffett Cancer Center to understand the US medical industry public-private partnership project model and the development of Sino-US medical cooperation status. In addition, Nebraska governor Pete Rickets and local corporate executives shared the investment experience of Chinese companies in the central United States.

Delegates also made visits to well-known companies in Omaha, including Union Pacific Railways, Farmer's National Farm Management, and Gallup to discuss the US infrastructure, agriculture and land management, technological innovation, Internet of Things, network security, financial technology, and other hot sectors for investments. A series of seminars and dinners also briefed the delegation on matters such as asset protection, wealth inheritance, insurance systems, and tax planning for cross-border investment. For a fun break from the hectic schedule, the delegation also visited a local farm in Omaha.

Some of the participants included: