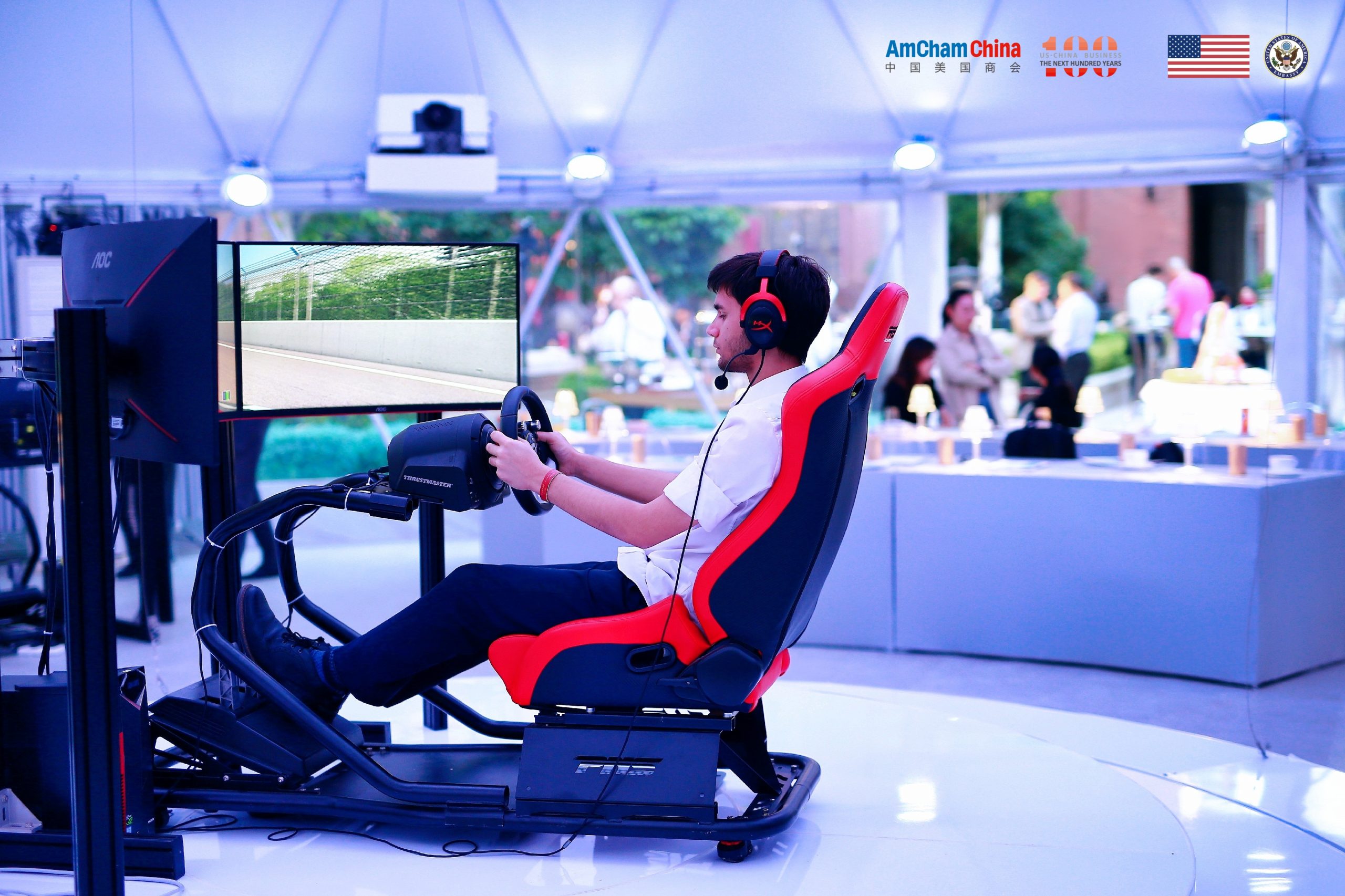 On May 13, AmCham China hosted event showcasing the positive impact of Esports. The hybrid event was available both online and offline, with the offline event being held in “the Dome” at the Conrad Tianjin.

The event began with an eye-catching light show, followed by opening remarks from Michael Hart, President of AmCham China and Shari Bistransky, Deputy Public Affairs Officer and Counselor for Public Affairs of US Embassy Beijing.

Following that, Xiang Shi, Editor-in-Chief of “Esports” Magazine, further elaborated on the development of Esports under globalization and made the case for Esports being utilized as a tool for cultural transmission. While Esports have helped bring the world closer together, Shi remarked there is still yet much room for growth, especially when it comes to technology, agents, and amateur games.

The event ended with a Q&A session moderated by Mark Dreyer, Director of Marketing and Communications of AmCham China. AmCham China would like to thank the US Embassy in China for their generous gift that made this event possible and the Conrad Tianjin for providing venue support.