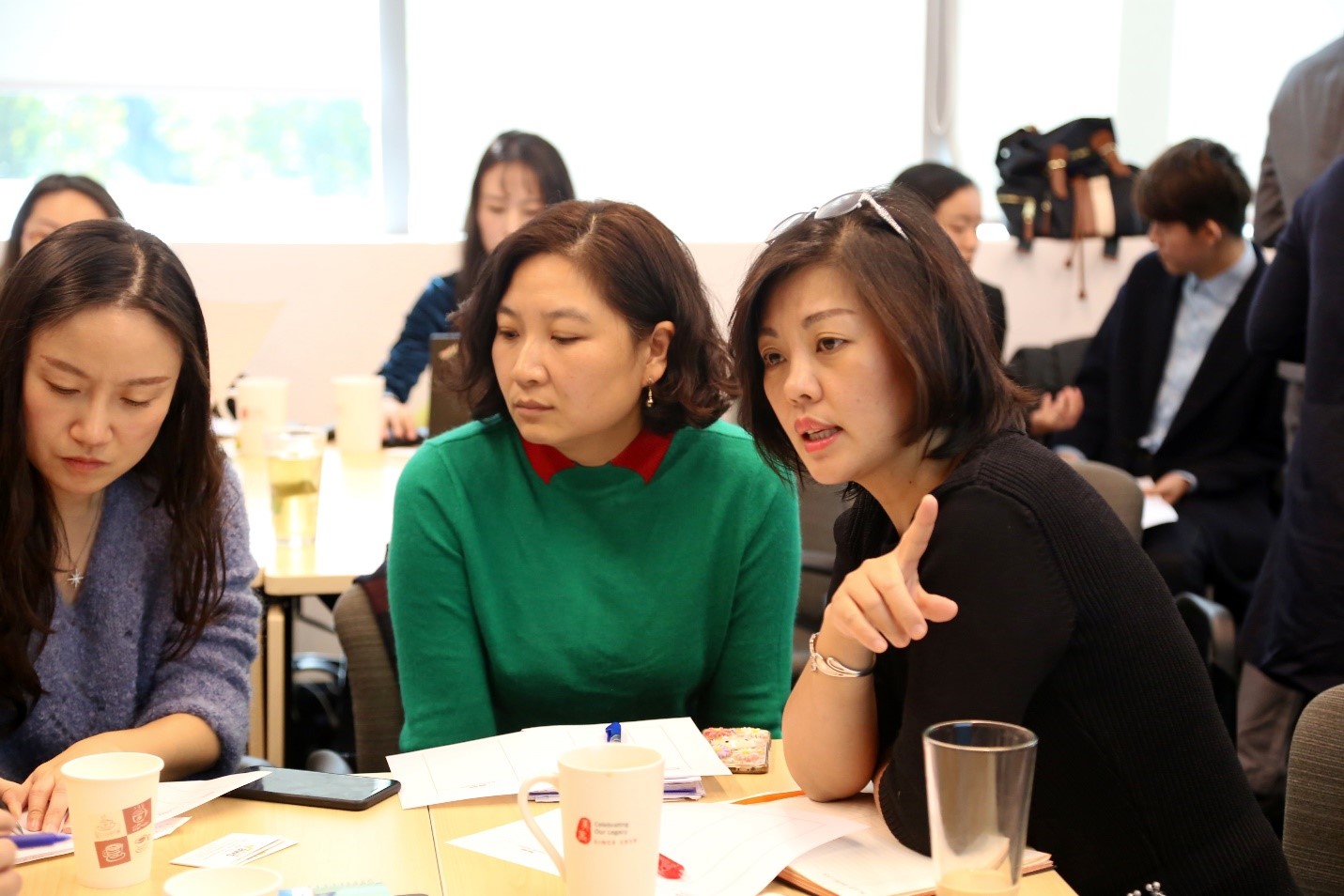 This week, China’s Ministry of Finance and the State Taxation Administration (STA) announced some new adjustments to the Individual Income Tax (IIT) law for foreigners residing in China.

One such change, for which AmCham China had lobbied the government hard, was the “resetting of the clock” – effective as of January 1, 2019 – for the new six-year rule (previously a five-year rule) under which non-China domiciled individuals would not be subject to IIT on their worldwide income if they either spent 183 days or more outside of the mainland in each of the previous six calendar years or had spent more than 30 consecutive days outside of the mainland during that same timeframe.

But under this newly announced rule change, foreigners living in China now have another six years before their worldwide income is subject to tax in China, and can continue to maintain their existing non-resident status through either of the two ways listed above.

AmCham China’s Tax Forum has been closely involved with our member companies and the government in the drafting of these new rules, with our suggestion to reset the clocks first submitted in November 2018, after being invited to comment on the draft law. Again, in January this year, we emphasized to STA officials the importance of resetting the clock during a policy briefing we hosted for them and our members.

While AmCham China also suggested the government to change other aspects of the law, such as clarifying unclear language on prepayment and final settlement, and canceling the verification obligations of withholding agents, many of these suggestions are not included in the STA announcement. The Chamber will continue to work hard to push for further changes, while remaining appreciative of the recommendations that have already been announced by the STA.

The AmCham China Tax Forum hosts regular events in Beijing for members, including policy briefings, discussions with government officials, and workshops. If you would like to know more about these events or to join the Forum, please contact Baojian Sui at bsui@amchamchina.org