An Intelligence Briefing for Trump

You are here:
Uncategorized 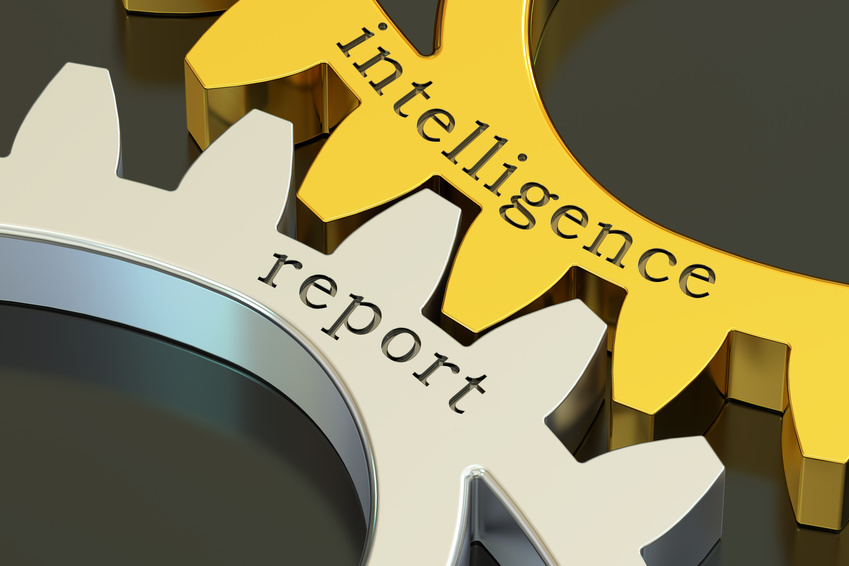 Against a backdrop of volatile and unprecedented election drama, President-elect Donald Trump is set to become President Trump on the 20th of January. While there are still a number of unknowns about the incoming administration, companies in China are closely following any and all developments. AmCham China has reviewed and summarized some of the best reports regarding how Trump’s administration might impact US-China commercial relations.

Evan Feigenbaum describes how the US – China relationship has heated up over the previous years due to economic competition as well as military build-up. What will be unprecedented is Donald Trump’s handling of such a relationship if his rhetoric is turned into reality; he will be the first president in almost fifty years to view the relationship in hostile terms. Feigenbaum stipulates that there are four changing strategic and economic conditions that will change the relationship: The growing integration of Asia; China’s shifting posture; increasingly diverse economic and social ties; and an eroding US military advantage.

Of importance to the business community in China, Feigenbaum points out that the number of stake-holders in the US-China relationship has become so large that building a consensus relationship is extremely challenging. Feigenbaum describes how the ascension of China to the World Trade Organization in 2001 as the mechanism allowing US corporations to become the easer of tensions during strained periods in the relationship. Now, however, that same mechanism is also creating the decentralisation that has allowed anyone, from small-town mayors to Silicon Valley entrepreneurs, to create links with China. As Feigenbaum writes: “The more diverse the stakeholders, the harder it will be for any US administration to assemble a tightly knit political coalition around this or that overarching strategy.”

Despite the worrying situation however, Feigenbaum looks to direct investment as a potential catalyst for the kind of interdependence that can promote trust. This development has the potential to create jobs in the US and start a conversation on reciprocity. The potential to promote meaningful reforms in China is directly related to Washington’s willingness to engage in proactive negotiations.

Feigenbaum believes that Trump will face a Chinese challenge of a scale not known since President Nixon’s administration. China is more capable to set its own course than it has been for a long time, and US policy should reflect that reality.

APCO – To Make America Great Again, Trump Must Acknowledge the US and China are Stronger Together – 12/2016

Despite inflammatory rhetoric and a belief that the US is falling behind China, James Robinson stipulates Trump should consider working with China rather than against it. In looking at Trump, Xi Jinping, and their respective administrations, Robinson outlines why this is so: Trump is a master at narrative, but now needs to turn some of his audacious promises into practices. Choosing which ones is an important part of this strategy. In the same vein, President Xi has made his own promises, many of which involve integrating China into the international system and flexing China’s economic muscle in global leadership roles, such as taking a leadership role in the Paris Climate Treaty.

In all likelihood, China will be a lower priority for Trump than a host of other domestic issues and campaign promises. However, Robinson writes, this does not mean that the relationship between China and the US will diminish, with Trump and Xi needing success to come out of the relationship. For American businesses in China, Robinson makes some very detailed predictions and outlines four strategic considerations for handling the transition to a new administration. Read the entire article here.

As Chinese direct investment into the US heats up, one potential hurdle is the Committee on Foreign Investment in the United States (CFIUS). Recently, the US-China Economic and Security Review Commission (USCC) recommended that the review powers of CFIUS be expanded to prevent Chinese SOEs from buying or gaining effective control of US companies.

Covington’s research on the subject of Foreign Direct Investment (FDI) under the new Trump administration is a must-read. Trump’s candidacy displayed both a desire for infrastructure spending (a positive sign for foreign investors), and an aggressive stance on trade positions (a negative), but it is still much too early to determine whether Trump will be altering the CFIUS process. Much of this will depend on the officials appointed to handle this task, especially those heading the main agencies involved with CFIUS, such as the Secretary of the Treasury and some senior-level positions in the Departments of State, Commerce, and Defense. Of what is known, which the report stresses is a finite amount, the gruelling process of confirming nominations below the Cabinet-level may slow the capabilities of CFIUS in the first half of 2017.

Although the last statutory amendment to CFIUS was made almost a decade ago – the Foreign Investment and National Security Act of 2007 – a new review is underway by the Government Accountability Office which could increase likelihood of future reforms. At a minimum, the potential for legislative action on CFIUS is an issue that the US and foreign business communities should monitor closely and be aware of when planning for the new administration.

In their conclusion, Covington stipulate that regardless of the uncertainty, it is extremely unlikely that the Trump Administration will be softer on U.S. national security or FDI than the Obama Administration. Additionally, Covington stresses the importance of realizing that transactions have the possibility to implicate national security interests. For the rest of their insights on the impact of the new Trump administration on foreign investment and CFIUS, read the report here.

Jonathan Davis is a Communications intern at AmCham China.