Another Measure to Reel in Offshore Accounts 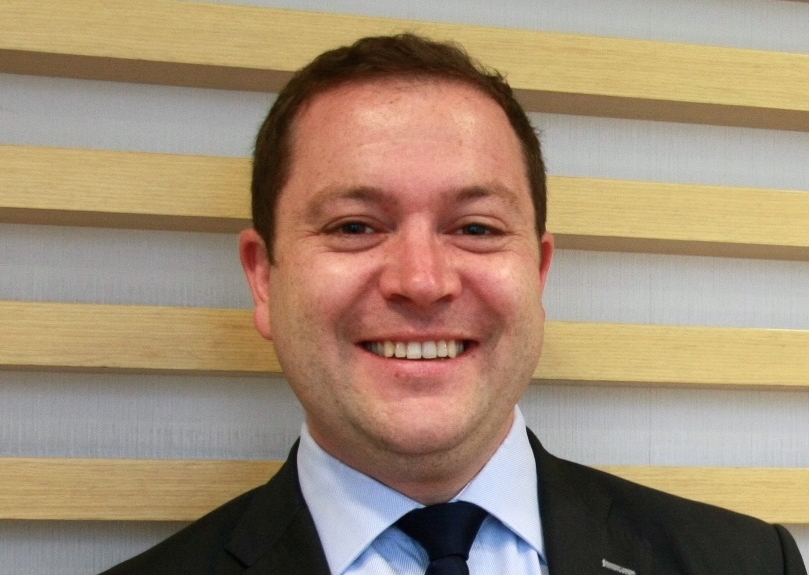 Virtually hidden in the Fix America’s Surface Transportation Act (FAST), signed in December 2015, is the new 7345 section to the Internal Revenue Code. This new provision gives the State Department, at the direction of the IRS, the ability to revoke, refuse to issue, or rescind the passport of anyone who has a delinquent tax liability of $50,000 or more. This is yet another draconian piece of legislation that started with the Foreign Account Tax Compliance Act (FATCA) in 2010.

US taxpayers have long been required to report their foreign bank and financial accounts on the FBAR (now FinCEN 114) once they had an aggregate value over $10,000 at any point during a tax year. This all changed in 2010 with the enactment of the FATCA.

FATCA is designed to “combat tax evasion by US persons holding investments in offshore accounts” and goes far beyond the FBAR. Instead of relying on individuals to self-declare their assets, FATCA requires that Foreign Financial Institutions (FFI) report the details of accounts held by US taxpayers directly to the IRS. Yes, that’s right. Whether you like it or not your bank or investment company is now telling the IRS about your financial assets.

FFI’s initially baulked at the immense reporting headache that FATCA would create and refused to comply. The IRS quickly saw to this by imposing a 30% withholding tax on the sale of any US asset by an FFI that did not comply. The result: based on a list published in December 2015 there are now 182,649 compliant organizations’ in 227 financial jurisdictions freely reporting information directly to the IRS about their US account holders.

FATCA is here to say – get used to it, understand it, comply. Resistance is futile.

What does FATCA mean for you?

FATCA requires that all US taxpayers report their foreign bank and financial accounts on the new 8938 Form if they have an aggregate balance that exceeds set thresholds:

It should be noted that if you are resident in the US and have foreign bank and financial accounts, the thresholds for an individual return are $50,000 at the end of the year and $70,000 at any point during the year. It is widely expected that the limits for expatriates will come down to these levels in time.

Failure to file carries severe penalties. The maximum penalty for failing to file the 8938 Form is US$ 60,000 for each foreign asset that you failed to report. It should also be noted with great care that the penalties and regulations apply to an individual and their estate. This means any failure to comply with the regulations could put your family at significant risk of punishment if you were no longer around.

FATCA has also had the unintended consequence of further shutting US expatriates out of the US financial system. Due to the regulatory burden of FATCA, major financial institutions such as Fidelity and Vanguard are suspending the accounts of non-resident clients. This means that they cannot make any changes to their investment accounts until they become US resident again. There is also a growing list of mutual funds that will not accept investments from clients who have foreign addresses. This list grows and changes daily and keeping track of it is difficult.

For all the noise surrounding FATCA, the situation for most US taxpayers is actually not much different. US taxpayers have always been, and probably always will be, subject to taxation of their worldwide income.

FATCA was designed to root out those who have tried to shelter their unreported assets in so-called tax havens such as The Cayman Islands, Isle of Man and Guernsey. These assets can no longer be hidden because the FFI’s located in these countries are now reporting directly to the IRS.

For the vast majority of people who report their income correctly, nothing has changed. It could also be argued that there has never been such a thing as an offshore tax shelter for US taxpayers. FATCA has ensured that this is true and if you feel the new rules apply to you, then you should seek professional help.

Jonathan Sykes is the Managing Partner at PFG.