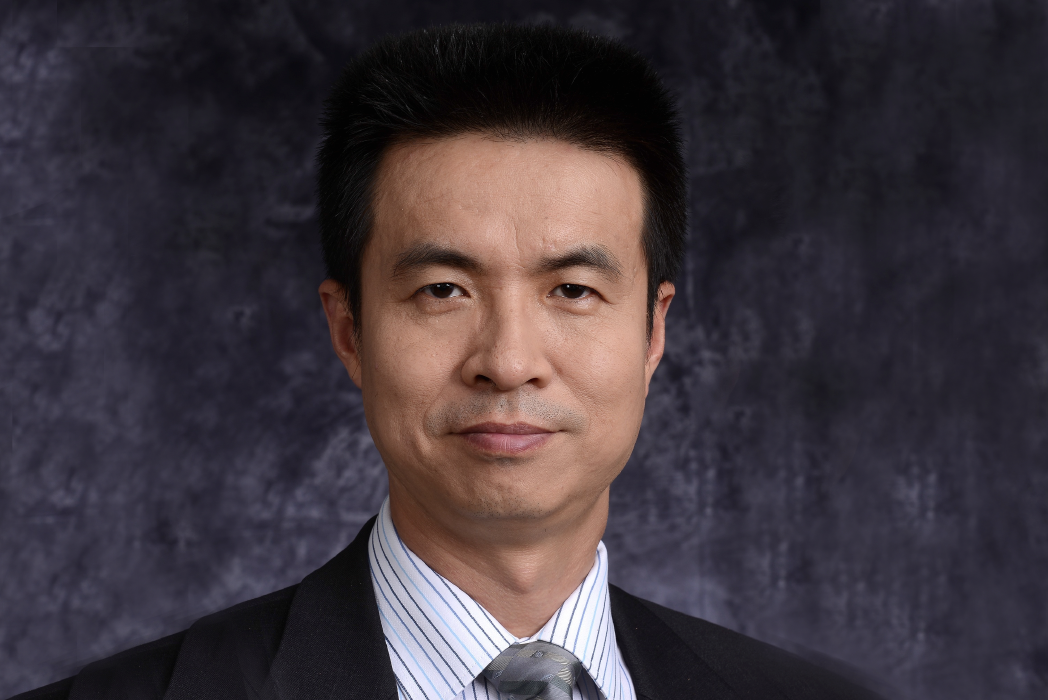 In the Chinese mainland, the slowed economy has profoundly influenced banking and financing investments and the resolution of relevant disputes. On one hand, the speed of economic development decelerated from near 10 percent to 7 percent and the structure of the economy continues to undergo major government reforms. Accordingly, the driving factors of economic development were turning from resources, materials and investments to efficiency, green initiatives and innovation. On the other hand, through either trillions in stimulus packages, suspension on IPO projects or other macro-control mechanisms, the government still plays a critical role in this new normal.

The classic examples of banking and financing investment – equity investment, debt investment and mezzanine investment – are becoming more professional, complicated and innovative. Undoubtedly, the involvement of parties from diverse backgrounds in transactions highlights the sophistication of the underlying subject matter of disputes. Financial institutions are so obsessed with complex transactional structures, TOT/FOF for example, in the hope that such design can help them to operate business either that conforms to those supervisory requirements or takes a smooth detour around them. The truth is that complicated transactional structures can no longer be treated as effective tools to reduce risks; instead, they serve as catalysts and consequently result in significant amount of disputes.

The range of banking and financing disputes has expanded greatly. Real estate investment trusts, New Third Board issuance, securitization, private equity investment and online financing have all sprung up and struggled to free themselves from those restrictions imposed by the traditional regulatory measures. Subsequently, these new developments have produced many unprecedented challenges to the regulatory status quo. Macro-control over investment policy, change of economic operation mode, underdeveloped regulatory framework and insufficient risk pre-control are factors that contribute to financing parties’ defaults and further lead to the swell of banking and financing disputes.

The quantity as well as the amount involved in the banking and financing disputes has increased tremendously. A conservative source has recorded that up to the end of 2012, the issuance of real estate trusts has reached RMB 7.2 billion. Though the government is dedicated to implementing measures to control the market, such actions do not seem to effectively relieve the pain from small and mid-sized real estate developers when they struggle with the term of redemption due to the insufficient cash flow of their business. The ails of the economy have carried over to the banking and financing sectors, resulting in an eruption of defaults. It's now common for the disputed amounts to exceed hundreds of millions in real estate cases, wreaking havoc on the financial institutions.

Numerous investors are involved in various types of banking and financing disputes, i.e. trust companies’ collective trust schemes, securities traders’ asset management programs, fund management companies’ and their subsidiaries’ asset management programs, private equity funds in the form of LLPs or contractual investment funds. Upon calling compulsory repayment to a halt, financial institutions will be released from the role as “gap-filler,” but will then be dragged into class actions initiated by those investors who failed to make any profit and even lost their principal of investment.

Banking and financing disputes can be creatively resolved during the slowing economy, but it will require the foresight of the regulatory authorities, precautionary measures adopted by financial institutions, support from the judicial system and the arbitration institutions, as well as intelligence, courage and professionalism of legal practitioners.

Wilson Wei Huo is a Partner at the Zhong Lun Law Firm. His practice focus includes arbitration and commercial litigation. He contributed this story on behalf of LexisNexis.