Been in China 5 Years? Read this. 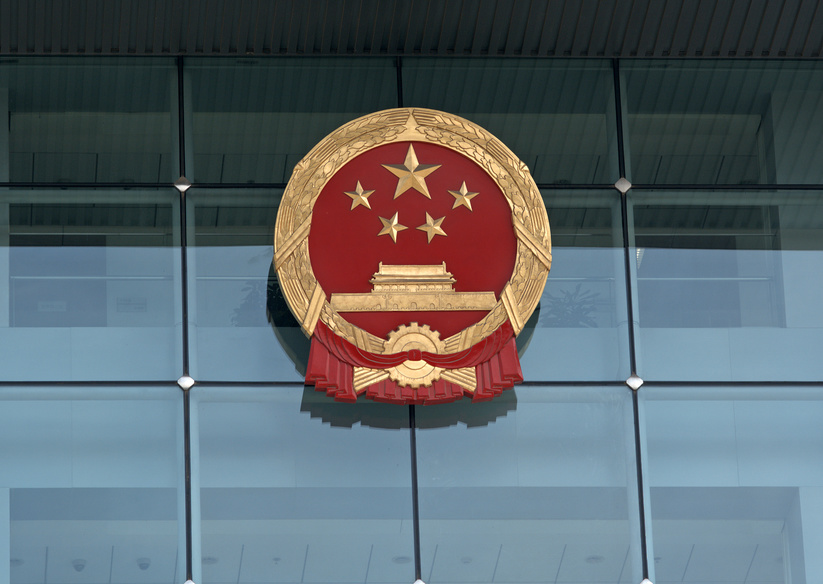 The China Five-Year Tax Rule threshold and its application is a pertinent and often misunderstood issue that affects all expatriates (including Hong Kong, Macao and Taiwanese nationals) residing in the PRC.

In terms of putting in place a compliant tax strategy as an expatriate living in China, it is important to have a clear understanding of the Five-Year Tax Rule, what China Tax Residency entails and the Individual Income Tax (IIT) liabilities.

Definition of a China tax resident

In practice, a China tax resident can be defined as a foreign national (including Hong Kong, Macao and Taiwanese nationals) living and working in China for more than five years. Residing in China for a period of 365 consecutive days in the fiscal calendar year from Dec. 31 to Jan. 1, (also termed “tax year”) is acknowledged as having lived in China for the full one year duration.

How is a 'full year' defined?

To be counted as a full year residing in China, an expatriate throughout this period does not leave China for a consecutive period of 30 full days or a total of 90 full days throughout the calendar year. Days traveling inbound or outbound from the PRC are classed as days spent inside China’s borders, so therefore if you were to take a seven-day business trip to New York, departure and arrival days from China included, this would mean that five full days were spent outside of China’s borders.

What is taxable under the Five-Year Rule?

Exceeding the Five-Year Tax Rule can substantially increase an expatriate’s tax burden. If the five-year period is not interrupted, an expatriate could subsequently incur IIT tax liability with the Local Tax Bureau on worldwide income from the sixth year onwards for every consecutive year forthwith. IIT would therefore apply to all PRC and non-PRC sourced income specified by law. Ideally, an expatriate would want to avoid this scenario being applied to their IIT liability.

How to avoid being taxed on worldwide income

To break the five-year period at any point and reset tax residency, an expatriate should leave China for a period of more than 30 full days consecutively in one trip or a total of 90 full days within a tax year. This will in effect reset the clock back to zero in tax years and the following year would become year one. The process can then be repeated every five years, therefore enabling an expatriate to remain exempt from tax on worldwide non-PRC sourced income.

After the first five years, the length of time required to reset the clock increases significantly, depending on tax treaties between China and your country. An expatriate can break the five-year residence in China only if they spend less than 90 days inside China any one year after the sixth year, or whereby the expatriate becomes a tax resident in another jurisdiction which has a double tax treaty with China. Conditions noted in the tax treaty would apply.

What if the Five-Year Tax threshold is missed?

If an expatriate doesn't exit the PRC for the required time period during the five years, an expatriate can still avoid being liable for China IIT from the seventh year onwards. To do this, they would need to exit China for the stated period (30 full days consecutively, or a total of 90 full days) for every calendar year onwards. The sixth year though would still be subject to IIT, however.

While the Five-Year Tax Rule has not been directly applied to expatriates residing in China on any specific case to date, it is a regulation that is hovering in the background. Should the Chinese tax authorities decide to impose the Five-Year Tax Rule, it would be prudent to have complied with the policy set out by exiting China for the specified period during each Five-Year Tax residence. Therefore, it is advisable to pay attention to your duration of stay in China, plan to take 30 consecutive full days outside of China within a five year period or 90 full cumulative days annually and keep track of the period spent both inside and outside of China’s tax jurisdiction.

Kiran Patel is the Director of Marketing and Communications at LehmanBrown International Accountants.