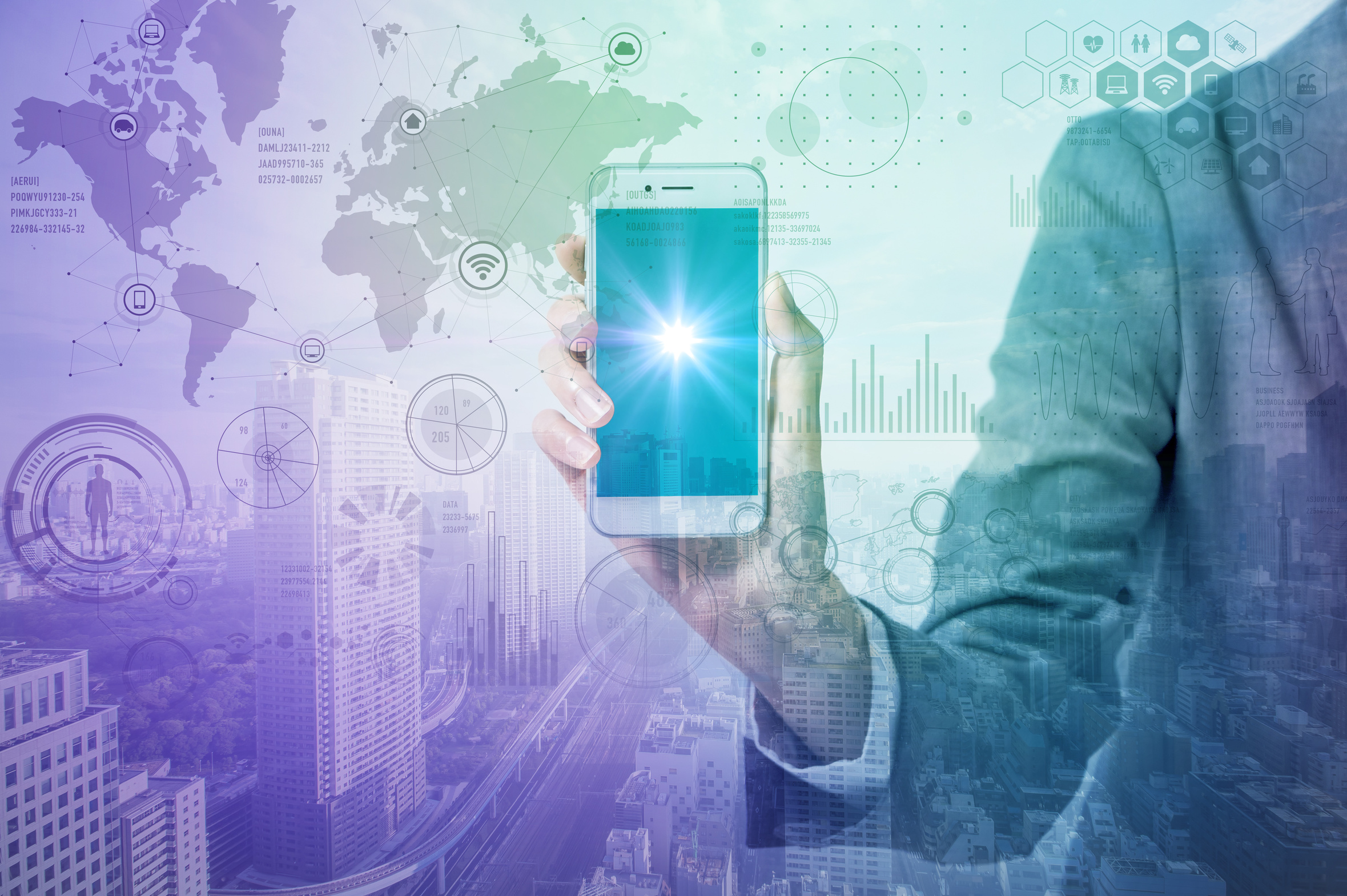 By Aaron Kruse and Evan Schmitt

The past decade’s explosive growth of mobile devices connected to the internet, such as smart phones, has permanently altered the digital landscape. In 2007, the year that Steve Jobs first introduced the iPhone, there were an estimated 824 million internet-connected devices in the world according to a study on the growth rate of the internet. Thus, the Internet of Things (IoT) was “born” in 2008, according to networking technology experts at Cisco. By 2021, when the Internet of Things turns 13 years old, researchers estimate that the number of networked devices in the world will exceed 27.1 billion – roughly 3.5 per person.

The greater number of devices on the internet also enables companies to collect huge amounts of data about user behavior, allowing some firms to gain a competitive edge if they are able to quickly adapt and develop products to suit consumer needs.  This process is happening around the world, and companies in China and the US are leading the way with early adoption of "smart products." Ford’s Sync 3 enables drivers to track their vehicle’s location; remotely start, lock, or unlock the vehicle; and check vehicle status information, including fuel level and approximate mileage. Baidu’s Big Data Lab is mining spatial-temporal data and syncing that with web and map searches to predict user mobility, optimize urban transportation, and enhance city planning.  While advances in the technologies that enable IoT devices and Big Data have been rapid, regulatory regimes and national development strategies have only recently taken shape.

How long does it take for computers to learn how to outperform humans? Download our Big Data infographic!

The societal implications of innovative technologies like IoT devices, Big Data, cloud computing, and Artificial Intelligence are the subject of intense speculation and debate. Recently, several high-profile figures in the tech industry have been drawn into public disagreements about how best to regulate data processing, what constitutes acceptable data collection norms, and how technologies can be used to benefit society. Despite the challenges, governments are entering into the arena with policies designed to support and regulate the nascent industries.

Promoting the development and application of IoT and Big Data, however, has become a top priority for the Chinese government. The 13th Five-Year Plan, adopted in March 2016, identifies agriculture, cloud computing, urban development, and other “strategic industries” such as education, health, energy, logistics, military, and public management as critical areas for Big Data development. The application of Big Data to these areas of focus has the potential to bring a variety of benefits to China as technology and innovation advance.

In addition, Premier Li Keqiang announced the “Made in China 2025” initiative in March 2015, and an action plan to implement the initiative was issued by the State Council in May 2015. The program seeks to reshape Chinese manufacturing by reducing labor-intensive production in favor of high-tech machinery and goods. As part of this plan, China is actively promoting industrial applications for IoT and Big Data to improve efficiency and lower costs.

For foreign businesses, China’s adoption of high-tech solutions could be a boon for the trade and investment relationship. Estimates from Bain & Company indicate that the cloud computing sector could reach a market valuation of more than $20 billion by 2020, representing enormous opportunity for foreign companies that currently enjoy an edge in technology innovation and adoption. AmCham China, in conjunction with the US Foreign Commercial Service, hosted a forum of industry-leading American and Chinese technology companies at the China International Big Data Industry Expo in Guiyang, Guizhou province on May 25, 2017 to discuss how to maximize the potential of Big Data.

Similarly, the Chinese government has enhanced its regulatory reach with laws and rules designed to establish a clear data privacy and protection policy, often to the chagrin of foreign companies operating in China. The Chinese government, in its efforts to regulate cyberspace, has issued a series of regulations, including the 2016 Cybersecurity Law, and a 2016 draft of forthcoming regulations on cloud computing.  Notably, the regulations introduced data localization requirements that drew strong criticism from trade groups and industry leaders.

The requirements prompted AmCham China, alongside a number of trade associations, to submit comments on the draft cloud regulations to the Ministry of Industry and Information Technology that highlighted the difficulties these data restrictions would create for high-tech innovation in China. The comments argued that limiting the ability of service providers in China to connect to global networks would limit both the ability of foreign companies to bring innovative technology into China, while also negatively impacting the ability of Chinese companies to take their products to global markets.

How will new regulations affect your company's operations in China? Download our Stealable Slides and use them for your next presentation.

Advocacy efforts on the developing data regime have produced some positive steps, including assurances from Chinese regulators that the rules will not be used to discriminate against foreign enterprises and a delay of implementation for some of the most onerous measures contained in the 2016 Cybersecurity Law. Despite these positive steps, however, concern remains high among foreign enterprises that are increasingly concerned about policy developments such as Made in China 2025 and recent regulations that may negatively affect access to the Chinese market or unfairly benefit domestic competitors.

In 2021, when it is estimated that the global number of devices per capita will reach 3.5, the amount of traffic on the internet will be approximately 236 billion GB per month – roughly equivalent to downloading 59 billion high definition movies. This explosion of data generation will likely be attended by cloud storage solutions, analysis techniques, and product applications that collectively represent enormous new opportunities for both established companies and new firms. In China, where many firms are positioning themselves to be leaders in this data-rich future, regulatory uncertainty has business leaders glued to their internet-connected devices and worried about how they will be able to access the most important resource of the future – Big Data.