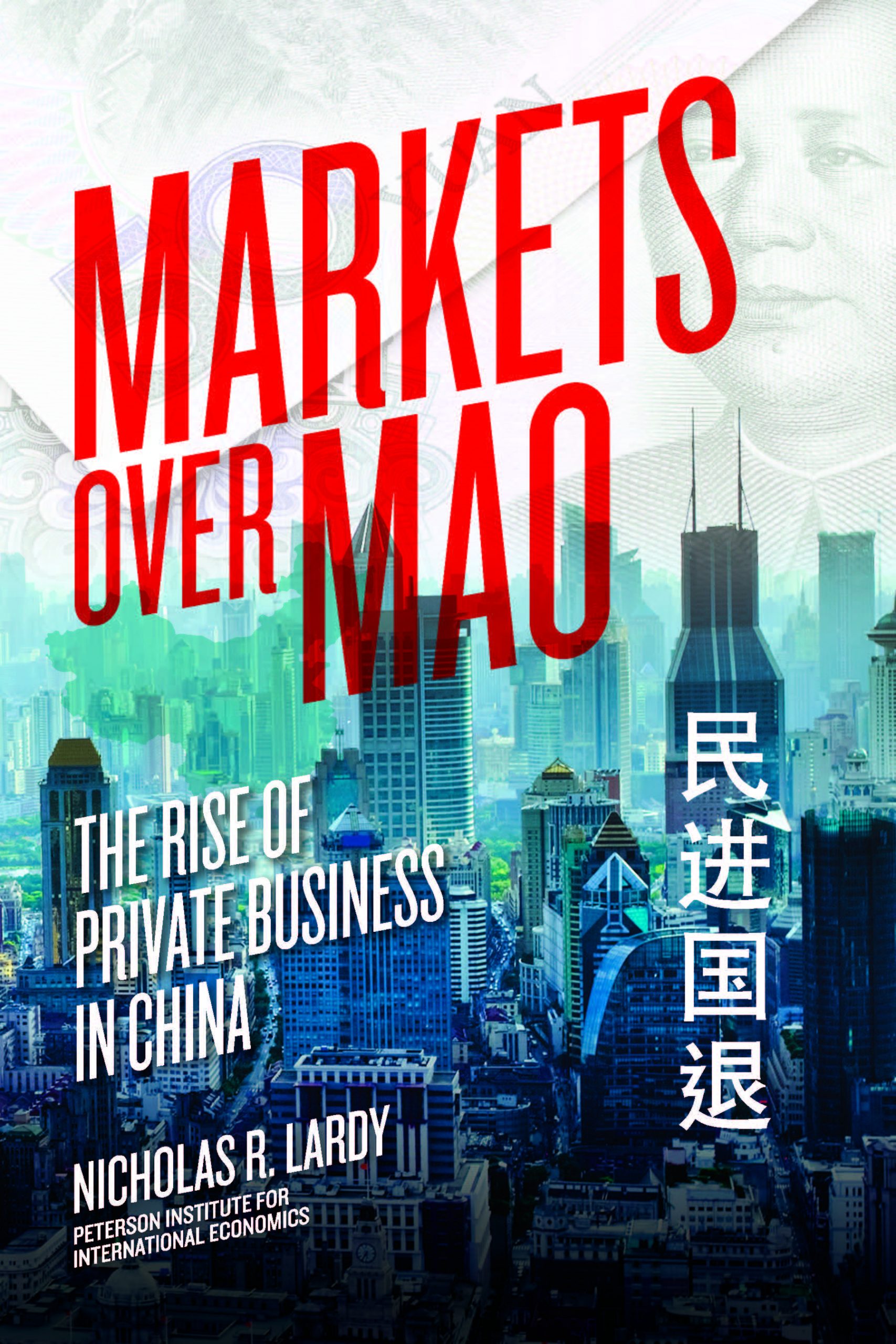 China watchers spend a great deal of their time trying to change commonly held opinions. There are several reasons behind this.

For one, China changes rapidly and thus lends itself easily to revised conclusions. Then there’s the data: Economic analysis is about numbers, and, for better or for worse, studying China’s economy usually necessitates using the notoriously troublesome data provided by the National Bureau of Statistics. On the one hand, data on various measures of money supply are well documented and accurate because of a heavily regulated (and supervised) banking system. On the other hand, figures for the current measures of urban unemployment may not present the whole picture due to the current hukou (household registration) system. China-related data falls somewhere on the spectrum between accurate and misleading, and data analysis becomes more an art than a science.

Lastly, there is the subject matter itself. Any good economic analyst has to work with concepts like “demand” and “free markets” in the same breath as topics like the State Price Commission. How can any viewpoint remain consistent when dealing with subjects so diverse?

Luckily, Nicholas Lardy, prolific economist and Anthony M. Solomon Senior Fellow at the Peterson Institute, is able to deal with all of the above in stride. In his latest book, Markets Over Mao (2014), Lardy, like any good China watcher, delivers a bundle of conclusions that repeatedly disprove conventionally held beliefs.

As the book’s title implies, Lardy argues that China is driven more by markets (private business) than Mao (policy). His main task is to disprove the commonly held viewpoint that China’s economic growth can largely be attributed to the state, state-owned enterprises (SOEs), and other state-directed entities. What is most surprising about Lardy’s conclusion is not that markets are important to China’s economic growth, which few people doubt, but that markets are China’s economic growth. Economic policy changes under Deng Xiaoping unleashed an amazing class of Chinese entrepreneurs, and the main premise of Markets is that – despite controlling the Commanding Heights of the economy, the banking system, official capital allocation, and most of the largest companies – the state is much less responsible for China’s economic growth than private businesses. Since reforms began, China has shifted from a fully state-dominated economy to one where private companies provide almost all new jobs, and swaths of new inventions and trade.

Lardy works through careful analysis to show how exactly markets have come to dominate the economic growth picture in China. Although Lardy does tend to downplay the size, power, and general strength of state-directed enterprises and companies, he more than makes up for it with detailed descriptions of the mechanisms of the free market. Lardy is at his best as he traces capital flows and the resulting economic growth. Not surprisingly, state-directed finance channels like the conventional banking system do, in fact, favor the state. But the best free market companies and entrepreneurs have adapted and found growth capital outside the traditional banking system. Here’s how it goes: Profitable companies generate retained earnings, and use them to expand. The most successful are able to consistently deploy retained earnings into new and profitable ventures, and become flush with retained earnings, growth prospects, and investment opportunities. Wanda’s purchase of AMC and Shuanghui’s purchase of Smithfield Foods provide plenty of anecdotal evidence to this claim.

In addition to taking on many major assumptions that have persisted since economic reforms began, Lardy also gets closer to the present day and disproves the idea that the state encroached into free-market space during the Hu-Wen years (they didn’t). He also ventures into the policy suggestion arena and puts together a good set of economic policy suggestions for the Xi-Li administration.

Lardy covers a lot of ground in Markets, which is commendable given the difficult task at hand. Changing conventionally held views requires heaps of supporting evidence. Markets Over Mao is no exception. Readers with a fondness for charts and analysis will deeply enjoy Lardy's thorough approach. Fans of Richard McGregor’s The Party will also feel quite at home, as McGregor and his book come up several times.

The sheer volume of so much convention-overturning evidence occasionally weighs on the readability of Markets. The upside is that the book is great at pulling in research interests from all over in an effort to support Lardy’s major, and rather convincing, theme.