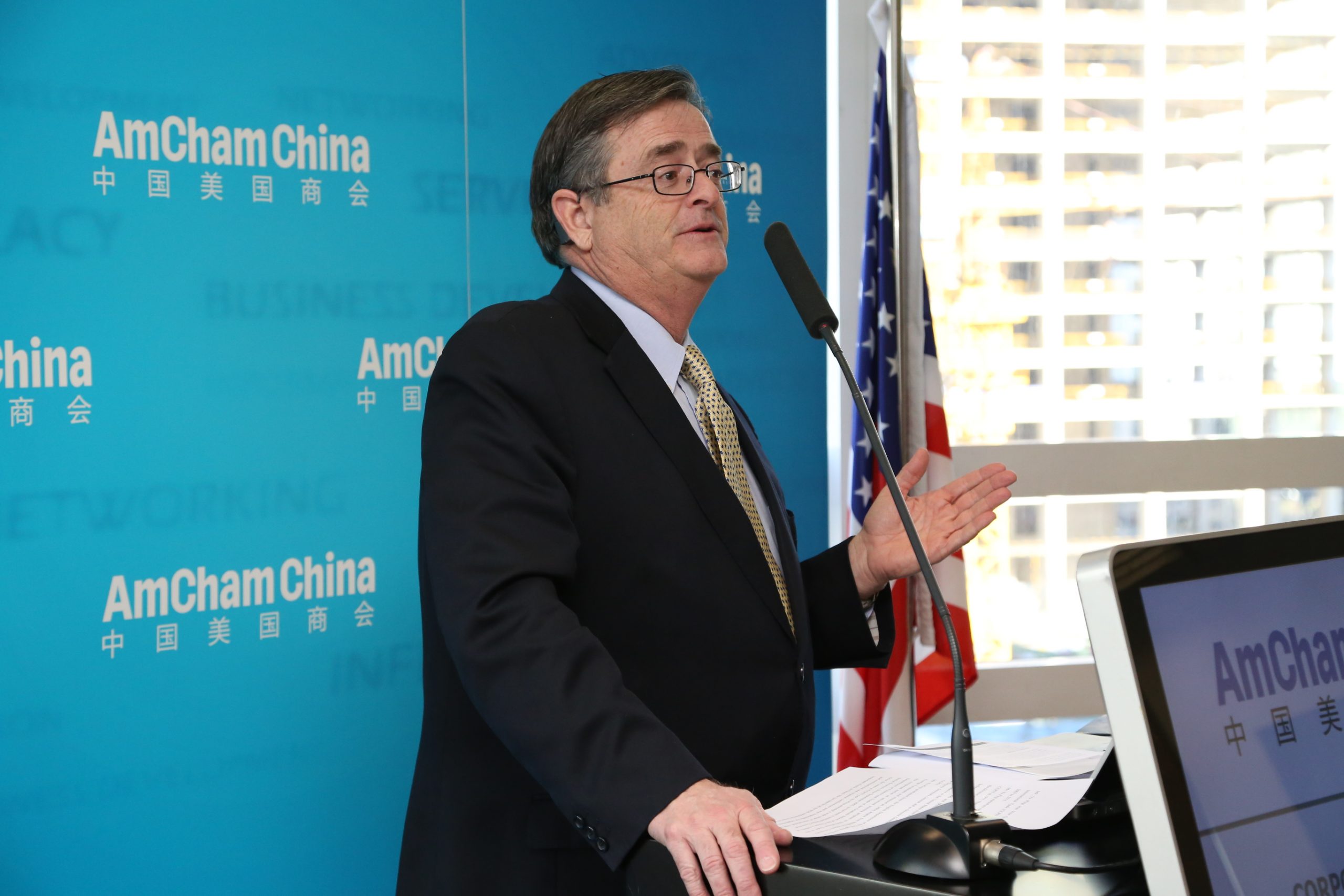 American and Chinese companies see the value proposition of investing in the Asia-Pacific region, which includes an overall population of 4.2 billion people (60 percent of the world) and a GDP of over $20 trillion. The region’s economies are increasingly becoming interdependent and integrated, and the success and relevance of many companies – American, Chinese and companies from around the region – in the next decade will depend upon their Asia Pacific strategy.

China is the world’s second-largest economy, the largest exporter and manufacturer, and is sitting on huge foreign reserves that will likely be invested around the region as Chinese companies seek to capture outbound investment opportunities. But some view China’s rise and transformation as being a gorilla in the room, and many countries are wary of their larger neighbor but remain hopeful that this rising economic power will play by the rules.

It’s indeed left for observation whether China’s outbound investment and various related initiatives – ranging from the Silk Road Initiative to the Asian Infrastructure Investment Bank – will prove to be beneficial in a manner that is equally shared, and not just as a platform to advocate China’s own agenda and aspirations. Some call it soft power and others call it smart business. The outbound investments and related initiatives must be about regional job creation, expanding trade and investment, and an effort to improve global rules of international trade, and not just about helping China sustain its historically high growth rates.

But for all of China’s desire to impress its neighbors, China has a long ways to go in reaching its full potential, and business on the ground in China is impacted by conflicting views on how to realize and obtain the respect as a global player and thus to achieve the “China Dream.” China is indeed in a delicate stage of economic transformation from export/investment model to consumption and more services. The New Normal for the country leadership involves painful economic restructuring and transformation, but with the end goal that China should be taking steps to build a system that respects the rule of law, is open to trade and investment, and plays a leadership role and acts as a responsible stakeholder in the regional and global economy. China knows that market liberalization and the needed domestic reforms will pay off quite nicely in terms of improved economic performance and can help move China up the innovation value chain.

To support our members companies, the 29 Asia-Pacific American chambers of commerce will meet in Beijing to discuss the challenges and opportunities that lie ahead, and specifically to address China’s Asia-Pacific engagement and its implications for American business across the region. APCAC member companies desire to play a positive and constructive role in the development of the region in a manner that is mutually beneficial to our companies and the communities in which they operate. We look forward to an open and candid dialogue at the 2016 APCAC Business Conference.