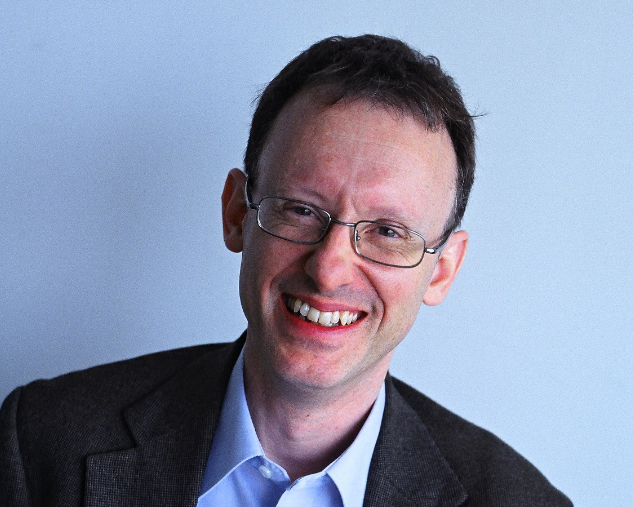 With the pandemic complicating global economic opportunities, Gavekal's Arthur Kroeber says it will be important in the long run for China to assess its economic position and interface with other countries.

Since January, the COVID-19 epidemic has ravaged all major countries of the world and has produced a global economic downturn more severe than that of the financial crisis of 2008-09. Rather than inspiring a move to international cooperation in the face of a common enemy, it intensified trends that were evidenced before the epidemic’s outbreak: notably the more intense geopolitical rivalry between the US and China and the nationalist backlash against globalization.

China was the first country to experience the epidemic, among the first to successfully suppress the coronavirus, and among the leaders in subsequent economic recovery. With its property, infrastructure, and industrial sectors rebounding briskly, and its export sector significantly outperforming the global average, China’s economy is likely to post positive GDP growth for the full year.  Most other major regions—including the US, the European Union and other big developing economies such as India, Brazil, and Russia—will see their economies shrink. In a narrow sense, China looks set to weather this storm more successfully than any other large country, just as it did in 2008-09.

Despite this success, the aftermath of the COVID-19 epidemic leaves China facing two important challenges to its ability to sustain economic growth and integration with the global economy.

First, China’s economic recovery has been deeply imbalanced and has further exposed the country’s long-standing inability to make broad-based consumer spending the core of growth. In the past few months, industrial production has rebounded nicely, as have construction, and household purchases of big-ticket items such as houses and cars. Purchases of consumer staples (food, beverages, alcohol and tobacco) have had a more modest recovery and now seem stalled out at a growth rate of around 5%, half their average pace in 2019. And services such as catering, tourism, and entertainment have been hit hard and are still running far below last year’s level.

In part, these patterns reflect a problem not unique to China: the impact of the epidemic fell most heavily on the bottom half of the income spectrum, while leaving high earners relatively unscathed. These high earners kept their jobs and have returned to buying the big-ticket items they really prize, such as houses and cars. But they have cut back expenditures on discretionary services, and many of these cutbacks may be long lasting.

The providers of these services—mainly small businesses that run on small margins—have been hit hard, and many small companies either have had to go out of business or cut staff. Laid-off workers have suffered immediate loss of income and poor job prospects, and have received relatively little state support. China’s fiscal response to the crisis—in stark contrast to 2008-09—was among the smallest in the world, amounting to less than 5% of GDP. The average among G20 countries was 6% of GDP in direct fiscal spending plus an equal amount in loans and guarantees to help households and small businesses survive the hit to their income. In the United States, Japan, Germany, Italy, and the UK total fiscal support packages ranged from 15%-40% of GDP.

Beijing’s caution partly stemmed from an understandable reluctance to add to the national debt pile. Previous bouts of stimulus have left China with a debt load of around 260% of GDP, which is not unusual for a rich country but quite high for a middle-income one. But, it also reflected the long-standing bias towards policies that favor the economy’s production side, while leaving the consumption side to fend for itself. Despite a decade’s worth of public commitment to “rebalancing” the economy in favor of consumption, and the rapid growth of many individual consumer-oriented sectors, China’s economy still disproportionately relies on industry, investment, and the production of physical goods. Sustained, high-quality growth in the long run requires a greater emphasis on increasing consumer spending power across a wider range of goods and services.

This leads directly to the second challenge, which is China’s role in the global trading system. In the two years before COVID-19 broke out, the story that most obsessed analysts of the Chinese economy was the trade war with the United States, which reached an uneasy truce with the “Phase One” trade deal signed in mid-January. It was obvious that this trade deal was not so much an economic breakthrough as a political finesse, designed to put the trade war on pause until after the November presidential election in the United States. Most of the substantive complaints that led the Trump Administration to launch the trade war—including market access, discriminatory regulations, and subsidies favoring domestic firms, and the conditions for technology transfer—were either incompletely addressed or ignored.

Like many other analysts, I have been harshly critical of the tactics and methods of the Trump administration’s trade war, of its confused and shifting objectives, and of its tendency to impose a zero-sum national security logic on what should be a positive-sum commercial negotiation. But, plenty of the grievances that motivated the trade war were valid. China’s development has been vastly aided by its participation in a free and open global trading system, yet China has failed in many respects to extend reciprocity to its trading partners. This lack of reciprocity is deeply embedded in macro-economic policy, with its continued emphasis on production-side support rather than ramping up its consumer economy and opening it fully to foreign participation.

The COVID-19 epidemic has temporarily pushed the trade problems into the background, but it has also exacerbated the underlying pressures. Thanks to shortages of medical equipment and pharmaceuticals, there is now increased political pressure throughout the world to reduce reliance on foreign supply chains, especially those in China, and increased support for nationalist, anti-globalist economic policies. In the short and medium term, it is clear that foreign companies will resist these pressures and maintain a high level of presence in China in order to take advantage of its production efficiencies and exploit its growing market. But in the longer run, the fact remains that China is making an unsustainable demand on the global trading and investment system: that the rest of the world stay completely open to China’s goods and capital, while China keeps tight control on the terms of entry to its own market. If the global trading system is to survive in anything close to its current form, China needs to move decisively to a more genuinely reciprocal posture.

As has been frequently been pointed out, not least by many Chinese economists, greater openness would serve China’s own development ends, by increasing the pace of innovation and technological upgrading. The same can be said of a shift from a production emphasis to a consumer one. In a modern economy, innovation is driven most by the rapidly evolving demands of consumers. China managed the short-term crisis of COVID-19 well and has the potential to maintain a trajectory of solid growth in the coming decade. But it can only realize that potential by squarely facing the deep structural problems that the epidemic has intensified.

Arthur Kroeber is founding partner and head of research at Gavekal Dragonomics, a China-focused research firm with offices in Beijing and Hong Kong.

This article was originally published in the Issue 2, 2020 edition of the AmCham China Quarterly, an executive-targeted periodical focused on policy, business, and technology, driven by C-suite perspectives and insights. To subscribe or contribute to the Quarterly, contact our editor: mdreyer@amchamchina.org.