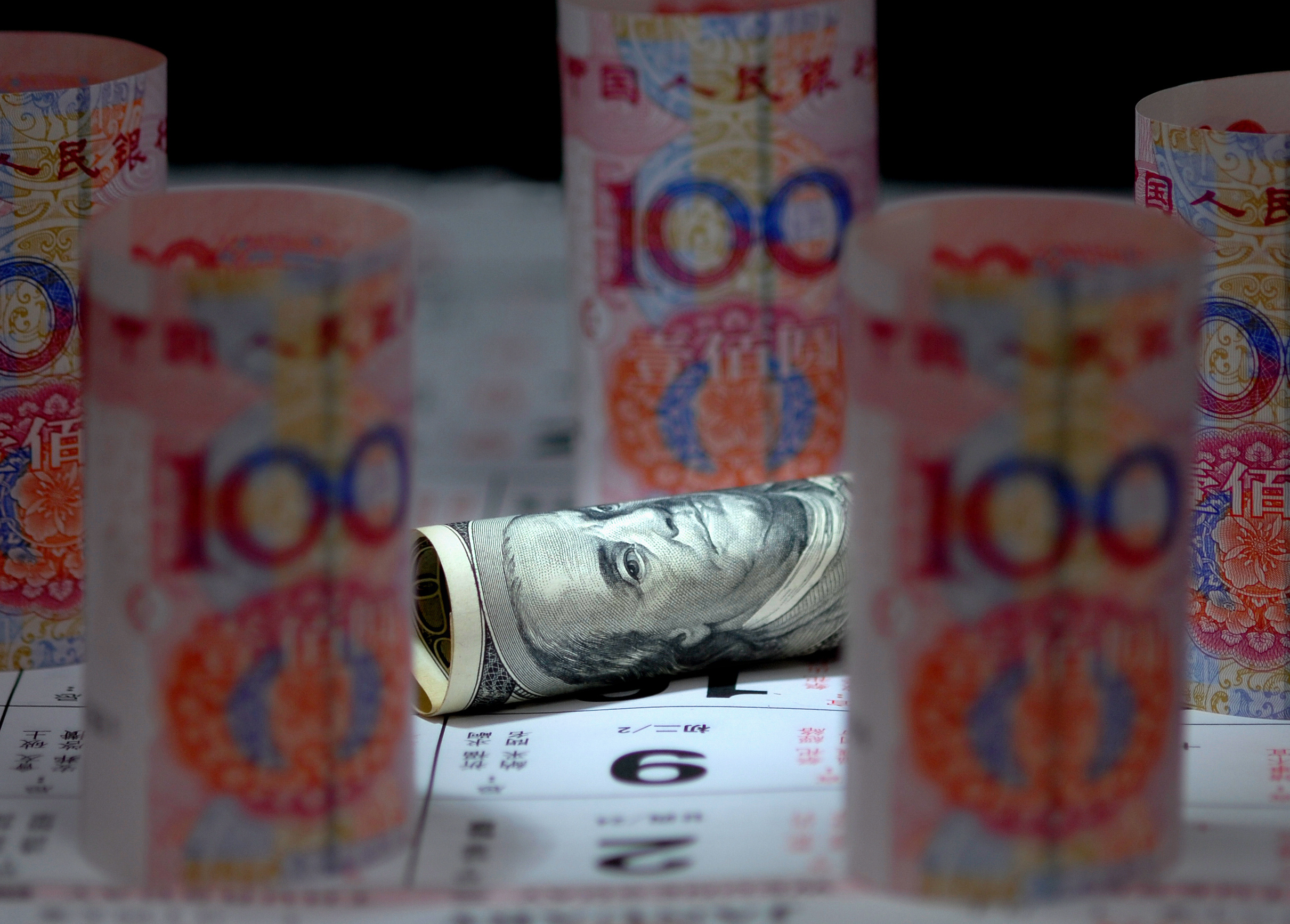 On Nov. 16, the US-China Economic and Security Review Commission (USCC), a review body mandated by Congress to monitor and report on national security implications of the US-China trade and economic relationship, issued its annual report to Congress. In the report, addressed to Senator Orrin Hatch and Speaker Paul Ryan, the Commission recommended action and attention on several issues affecting our members and the US-China trade relationship. Notably, the report recommends revising the mandate of the Committee on Foreign Investment in the United States (CFIUS) to allow CFIUS to prevent state-owned enterprises (SOEs) from buying or gaining effective control of US companies.

The Government Accountability Office (GAO) also received a request to review the scope of CFIUS’s authority. That request was sent on Sept. 15 by Representative Robert Pittenger (R-NC) and 15 other members of Congress, urging that the GAO ensure that CFIUS has “kept pace with the growing scope of foreign acquisitions in strategically important sectors in the US.” In response, the GAO accepted the request and suggested in a Sept. 30 letter that a review could start within four months.

As the US prepares for a transition to Donald Trump’s administration, the GAO’s review of CFIUS authority could carry special significance. The report argues that the Chinese Communist party has used SOEs to facilitate its own national security objectives.  Additionally, the USCC suggested that government support in certain industries “undermines the competitiveness of US businesses and other global firms operating in accordance with market forces.” If the GAO accepts the recommended actions of the USCC, it would essentially preclude the purchase of American business by foreign SOEs.