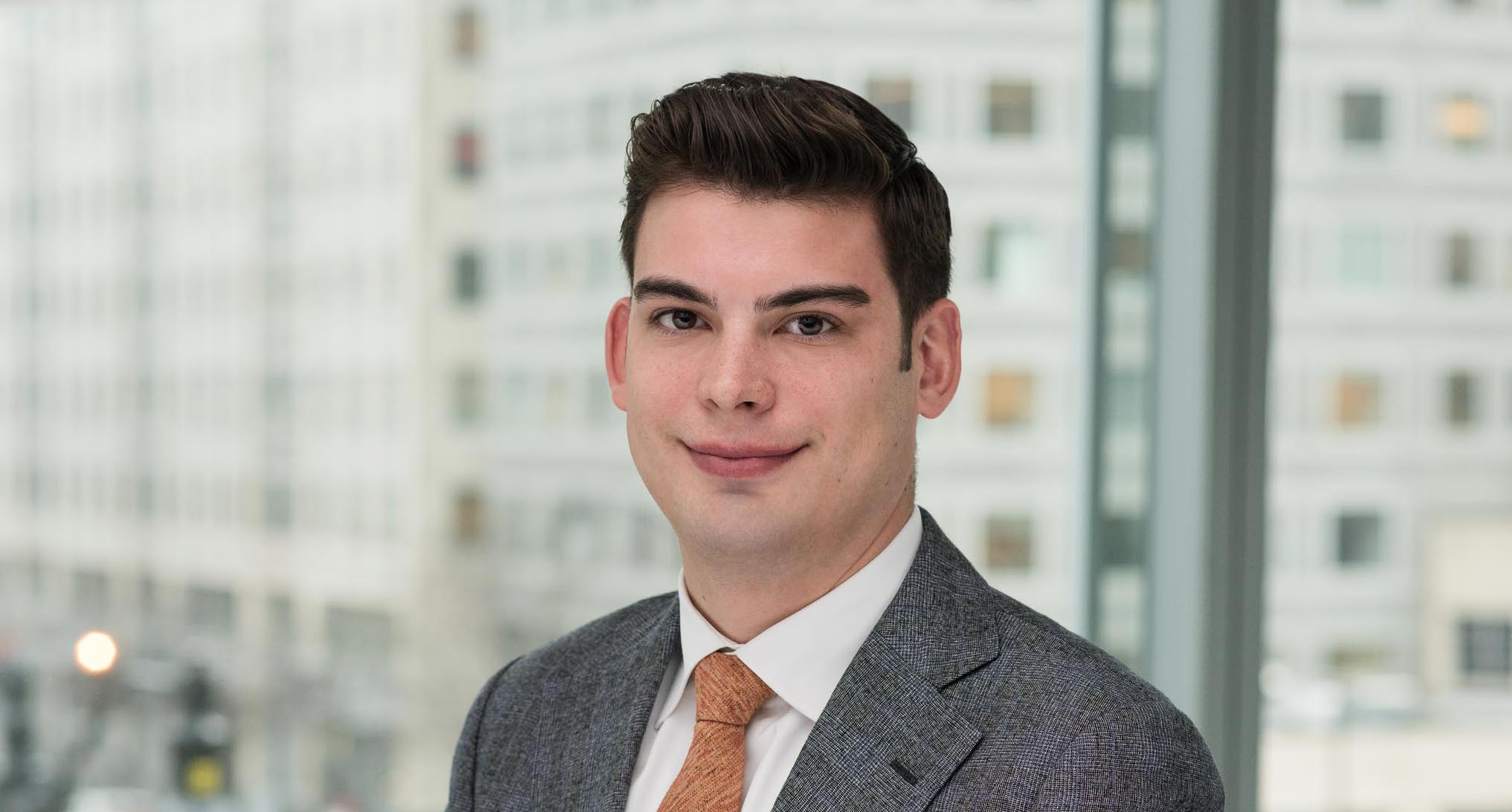 In 2016, China surpassed all other countries in cross-border M&A and Chinese outbound investment hit an all-time high.

During the past few years, slower economic growth and the shift in China’s economy towards consumption has increased Chinese firms’ appetite to expand into new markets and industries. Yet, this unprecedented level of investment has not been without its challenges, with nearly one in 10 attempted acquisitions by Chinese companies failing.

Research among 1,600 top business decision makers in China and opinion elites in three of the top markets for Chinese outbound investment – the United States, the United Kingdom and Germany – revealed the reasons driving this recent surge in Chinese outbound investment, and the critical factors shaping decisions made in other countries to either approve or reject acquisitions.

Levels of comfort vary depending on the type of company being bought. Western opinion elites hold the greatest comfort with acquisitions of hotels and hospitality companies (71% comfortable) and entertainment companies (70%).

Contrary to strongly voiced concerns by some leaders that Chinese acquisitions are primarily driven by a desire to seize valuable technology, almost two-thirds of Western opinion elites are generally comfortable with Chinese deals in the technology (61%) and manufacturing (60%) sectors. But, it is important to keep in mind that even in sectors that indicate the greatest comfort with Chinese acquisitions, a sizable minority, sometimes up to 40%, of Western opinion elites harbor concerns.

The highest levels of discomfort are in banking, energy, and healthcare and life sciences, where just over 50% of Western opinion elites are uncomfortable with Chinese acquisitions in these areas. Recent last-minute setbacks in high-profile Chinese outbound M&A deals acutely demonstrate this unease. Such 11th-hour about-faces serve as a reminder that Chinese outbound M&A and Western acceptance both remain on a journey of discovery.

When it comes to successfully navigating the cross-border M&A environment, and in particular, cross-border acquisitions by Chinese companies looking to expand to the West, communication and engagement matter. Research indicates a direct link between information flow and perceptions of Chinese businesses. Among Western opinion elites who have heard “a lot” about Chinese businesses, 84% hold favorable views while only 15% hold unfavorable opinions. Meanwhile, Western opinion elites who have heard “a little” or “none” are the most critical, 31% have favorable opinions and 69% are unfavorable toward Chinese businesses. Greater information flow has a positive impact on perceptions of all company types, including SOEs.

The challenges in getting Chinese outbound investment across the line are increasingly complex, multi-dimensional and involve multiple jurisdictions.

Rising tension in the US-China relationship and uncertainty presented by the new Trump Administration mean Chinese firms targeting acquisitions in the US need to be mindful in their approach, even despite the more positive findings. Meanwhile at home, Chinese companies going global are facing the challenge of new capital controls.

It is therefore important companies looking to make overseas acquisitions double down on their efforts to build a clear understanding of who they are and deliver a sound rationale for the deal.

Communication and Engagement are Critical to Deal Success

The bottom line is that deeper understanding encourages trust, and trust is critical to deal completion. Right now, heightened interest in acquiring higher-value assets in the West is being met with mixed views and a fair amount of distrust. Given that global expansion through M&A is expected to remain a priority for Chinese business leaders, a Chinese firm seeking to acquire significant assets abroad should begin the process of establishing a profile in that market at the earliest possible moment – ideally well before announcing a bid for that asset. If political tensions continue to increase, navigating the deal environment with transparency will be even more critical. Communications and engagement help bridge this divide, as deeper understanding of Chinese firms leads to more support and acceptance.

Brunswick Group’s recently issued report, Deals, Dreams and Doubts, surveyed 1,600 top decision makers in China and three of the top markets for Chinese outbound investment – the United States, the United Kingdom and Germany. Chinese business leaders are executives and senior managers at businesses in China (private and state-owned) that have already or are planning on expanding internationally. Opinion elites are highly educated, high income, news attentive, and civically active residents in either the United States, United Kingdom or Germany.

Peter Zysk is an associate at Brunswick Insight, the opinion research division of Brunswick Group, a global critical issues and corporate relations firm with offices in 23 cities in 14 countries around the world.