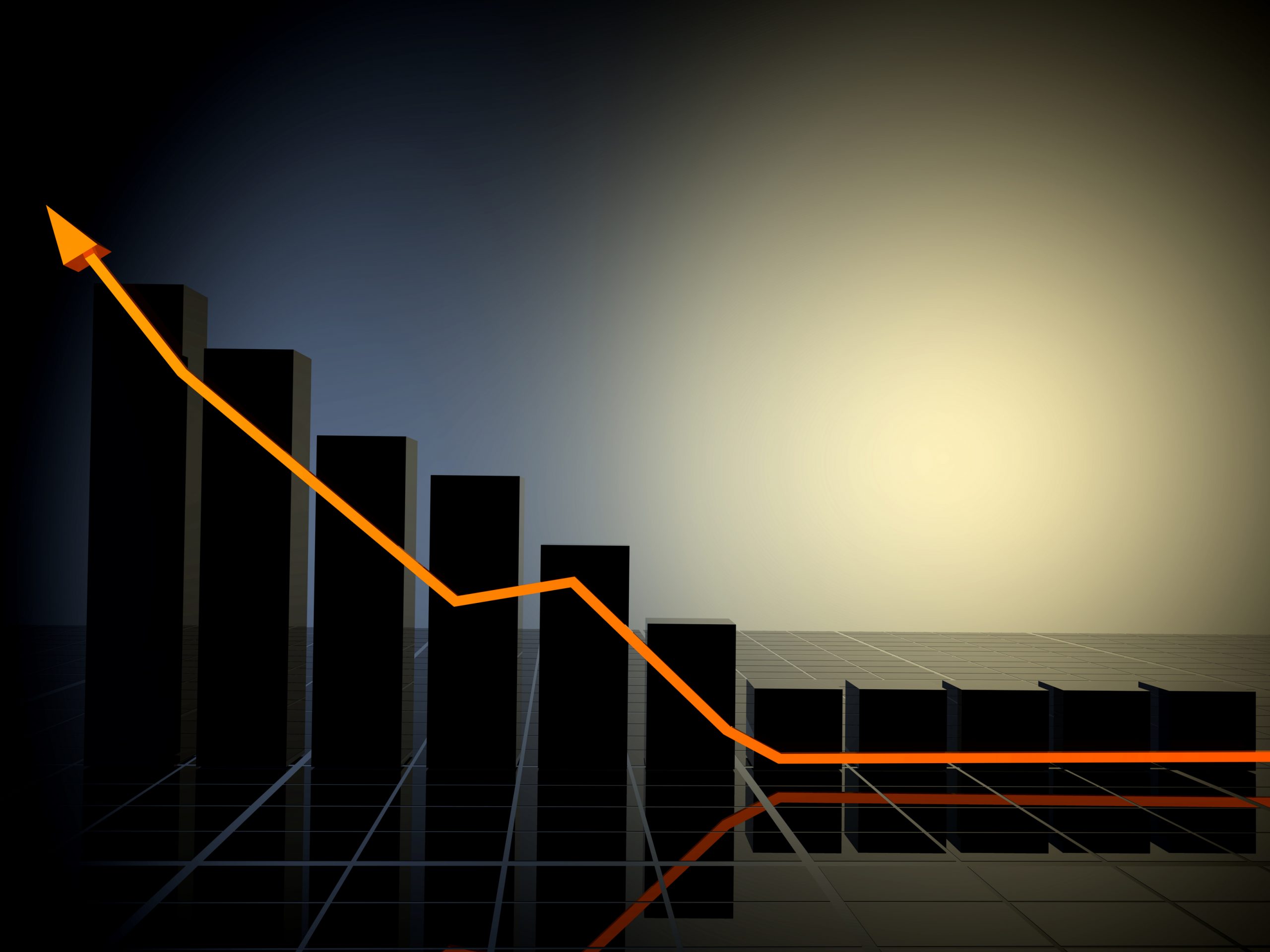 Three views dominate the news about where China’s economy is heading. The most vocal are those predicting an imminent financial crisis leading to an economic collapse. A second group, including many market observers, sees the economy in a slow decline given tepid global export markets and halting growth in China’s private investment. Thus this group tends to push for more expansionary policies that might keep growth chugging along for the foreseeable future. A third group is less concerned about a near-term dip in growth but seeks more aggressive actions on reforms which would result in a more sustainable 7 to 8 percent growth rate for the medium to long-term.

That worry is receding just as it did a decade ago, when, in the aftermath of the Asian financial crisis, the debt pessimists also predicated a China collapse which never materialized. This concern was never that logical to begin with. The argument typically begins by noting that China’s rapid debt build-up over the past six years was more than double what occurred in the US or in South Korea before their respective financial crises. Some have emphasized the risks associated with the surge in shadow-banking and corporate debt. Increasingly, the more pessimistic are keying in on the likelihood that a property bubble will soon trigger a string of defaults.

Yet the argument that China’s economy is about to collapse is overstated. As analyzed by the International Monetary Fund, only a third of the credit booms in the past several decades have led to collapses and many of the associated macroeconomic vulnerabilities, such as large trade deficits or excessive reliance on foreign capital, are conspicuously absent in China’s case. Those who have focused on rising debt levels as warning signs have not fully understood the links between the property market and credit expansion in China. Moreover, the government has the fiscal space to ensure that any tensions that do arise will not derail the economy.

NOT ALL DEBT CREATED EQUAL

China’s credit boom fundamentally differs from the others in the sense that it was the result of a deliberate state-driven stimulus program in the aftermath of the global financial crisis. It has not been accompanied by the usual external imbalances, fiscal deficits, or overleveraged housing market that triggered financial crises in other countries.

While corporate debt has skyrocketed, there is no evidence of widespread distress: risks remain concentrated in particular sectors with excess capacity and large state-owned enterprises. These pockets of distress will see mounting losses, but rising default rates appear to be anticipated and incorporated in the prices of the relevant stocks and bonds.

Shadow banking in China is diverse, and many forms generate marginal risks or are too disconnected from the banking system to threaten financial stability. The truly risky types of shadow banking account for a relatively small share of financial assets, and their impact on the formal banking system is being scaled back.

A property market correction is underway and will act as a drag on short-term growth, which could fall to as low as 6 percent over the next two years. However, the property correction is a cyclical problem, and while the adjustment will affect construction-related activity, it will not have a seriously debilitating impact on the financial position of households or the banking system.

Altogether, credit losses from the current economic stresses are unlikely to exceed 10 to 15 percent of gross domestic product, about half of the amount that China had to deal with more than a decade ago during the Asian financial crisis. Dealing with these losses will be costly and complex, but, after a period of consolidation, the country should be able to maintain relatively robust economic growth in spite of the financial upheaval.

HOLDING OUT FOR REFORM

Still, more aggressive reforms are needed to ensure China’s long-term financial stability and establish more sustainable growth. While most observers are focused on financial sector reforms as the key to solving the debt problem, the real issues are China’s distorted and underdeveloped fiscal system and weak equity markets which force local governments and state enterprises to rely on the commercial banks for funding activities which normally should be handled through the budget or stock markets. Although it drew relatively little media attention, the most significant action taken to date was approval of the outline of a major fiscal reform last June with the details to be developed over the coming two years.

Meanwhile, the government should not resort to financial stimulus to stave off the property market correction. China’s property sector is entering a period of structural oversupply that cannot be sustainably remedied by a stimulus package. This would only exacerbate existing debt problems by encouraging continued construction of housing in excess of long-term needs. The solution is to allow excessive housing construction to be scaled back.

China’s medium- to long-term growth outlook depends on the government’s success in implementing its Third Plenum reform agenda with the priority on three areas of structural reform: a more efficient urbanization process, curbing the role of state-owned enterprises, and rationalizing regional investment patterns. Yet even in these areas, the announced intentions are flawed and unless remedied will not provide the productivity increases needed to reverse the slowdown.

In particular, policies to discourage labor migration to the largest cities will reduce the growth enhancing benefits that would come from urbanization. The government’s strategy to deal with state enterprises by diversifying ownership will not solve the governance problem. Long-standing policies that favor stimulating infrastructure and other investments in the interior provinces, especially the far west, have been overdone, leading to poor investment returns. Thus, there is still work to do if China is to realize its objective of establishing a more sustainable growth of 7 to 8 percent for the remainder of this decade.