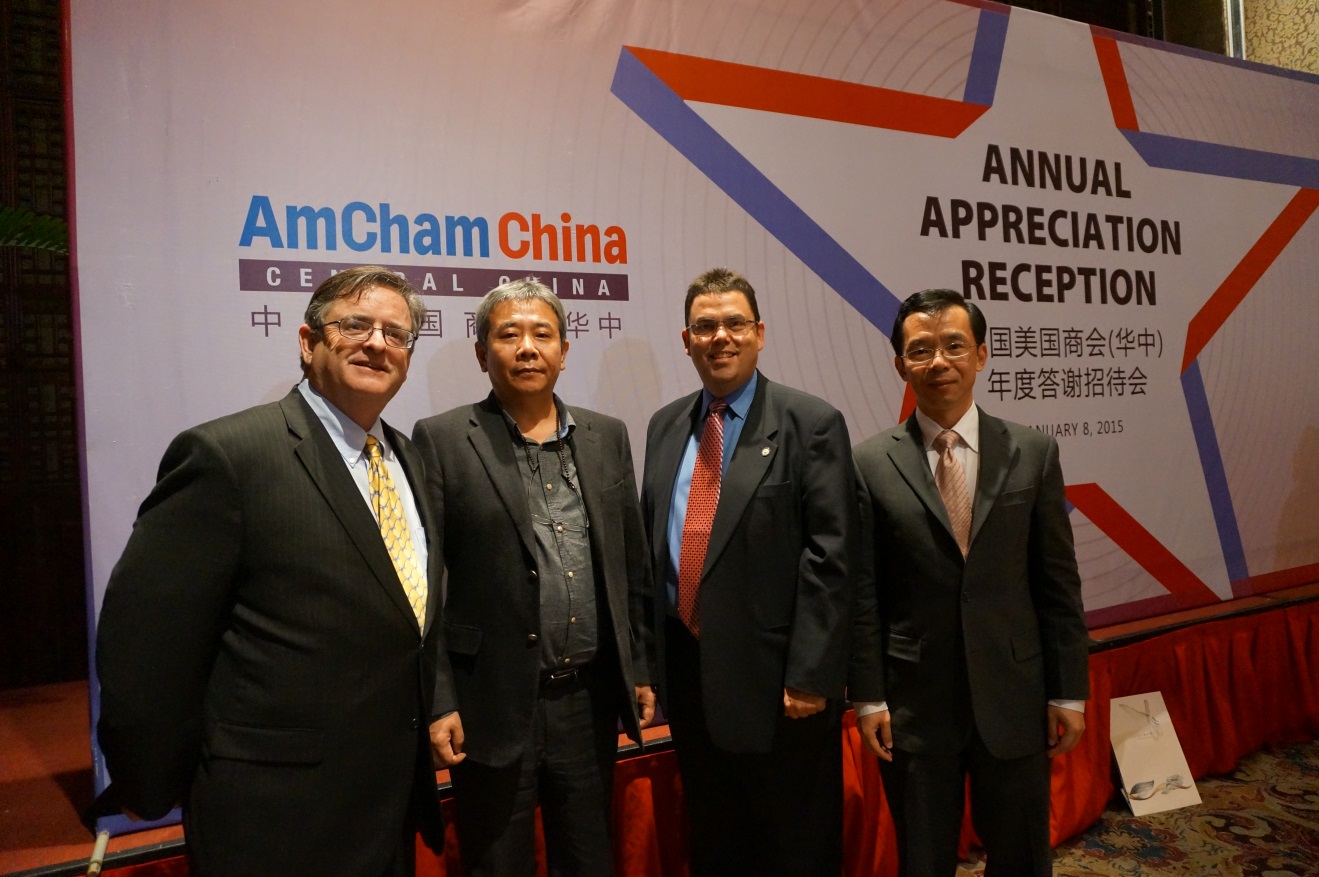 During the dialogue, AmCham China Chairman James Zimmerman, announced that the chamber would be sending a high-level delegation to the 9th Central China Investment and Trade Expo, which will be held in Wuhan May 18-20. The delegation, led by Zimmerman, will likely include board governors and other senior members of the chamber.

“Hubei province is very important to the economic development of central China, and we have a long-term relationship with Wuhan through our chapter here,” Zimmerman said. “By sending a delegation to the Central China Expo, AmCham China is demonstrating its commitment to helping the region develop together with our members and the local and US governments.”