Foreign NGO Management Law: What We Know So Far 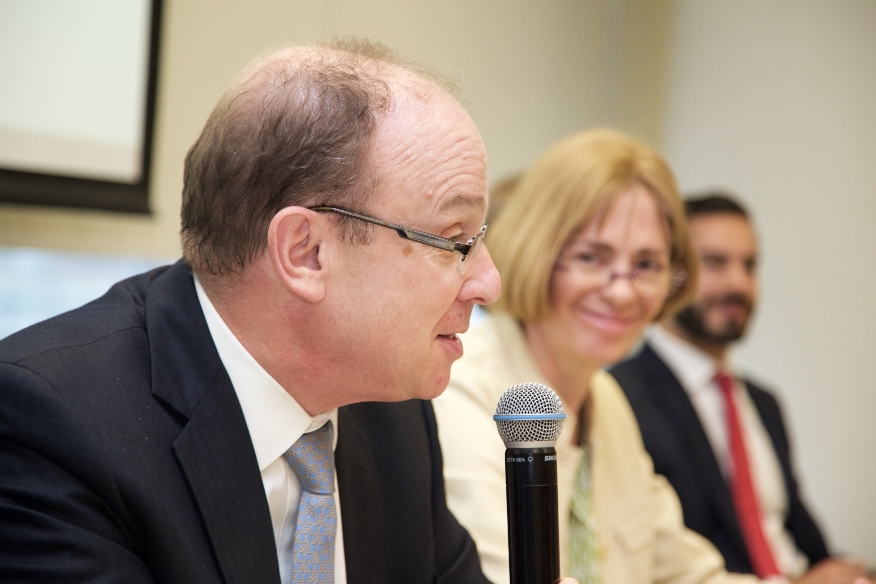 The Foreign NGO Management Law ([境外非政府组织境内活动管理法]) that passed in April has left many with questions.

Foreign NGOs and other organizations doing CSR work in China are eager to learn how this new law will impact them. Aiming to air some of these concerns and questions, AmCham China organized a talk about the Foreign NGO Management Law on May 18 to bring together voices from the U.S. Embassy, nonprofits and law firms. To get a complete picture of the clarifications organizations are looking for, the AmCham China Policy Team is seeking input from impacted organizations. Submit questions about how the law will be implemented to policyteam@amchamchina.org.

Here are some of the essential updates about the law.

The 2016 PRC Law On The Management Of Foreign Non-Governmental Organizations' Activities Within Mainland China (its official name) was passed on April 28 and will go into effect Jan. 1, 2017. Its formal purpose, as stated in article one, is to “standardize and guide the activities of overseas NGOs on the Chinese mainland, to safeguard their legal rights and to promote exchange and cooperation.” Critics have argued that the law will make it unnecessarily difficult for foreign NGOs to operate in China, citing a large increase in police authority over the activities of NGOs in China. After a brief public comment period in March, the law underwent a third and final round of revisions. A few items of note:

It remains to be seen how the law will be enforced, and whether changes will make it easier for charities aligned with national interests to operate. However, concerns over bureaucratic backlog may discourage organizations from establishing comprehensive giving plans in China.