Green Practices in Asia and Where it Needs to Move 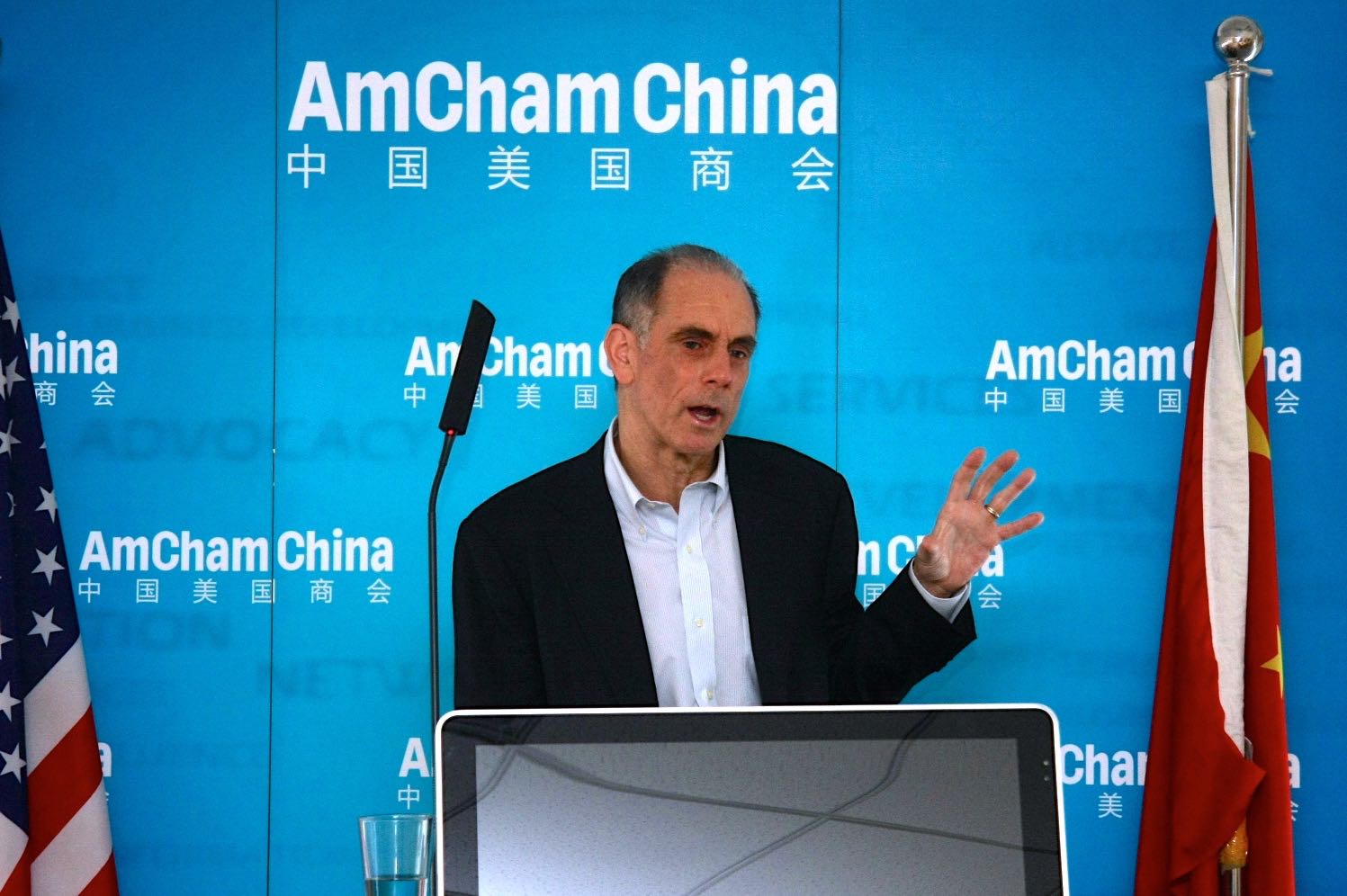 On Monday, Executive Director of the Asia Business Council Mark Clifford shared what green practices he's seeing in Asia, and where the region could still improve. His spoke about his book, The Greening of Asia, and the green energy industry with communications intern Ben Fray. Here's an excerpt from the interview:

Q: Green energy is in general more expensive than burning coal, so why would a company buy wind power as opposed to coal power?

A: When you look at it in the more aggregate sense, the fossil fuel industry globally gets more than four times the subsidies that renewable power does – about $550 billion a year on fossil fuels compared with $120 billion for renewable power, according to the International Energy Agency.  We’ve priced coal in a way so that we don’t actually pay the true cost of it and those costs include peoples’ health, so low coal prices mean worse health, pollution and using up our carbon budget – filling up the atmosphere with carbon in a way that is creating global warming. So I don’t think that coal is cheaper, I think the governments have not priced it correctly. A recent MIT-Tsinghua report says that a combination of continued government subsidies for wind and solar power while putting a carbon tax on coal means that carbon emissions can stabilize in the early to mid 2020s. Fossil fuels are taxed lightly in China and so they are cheap but that is the result of a political decision, not as a result of an economic law.