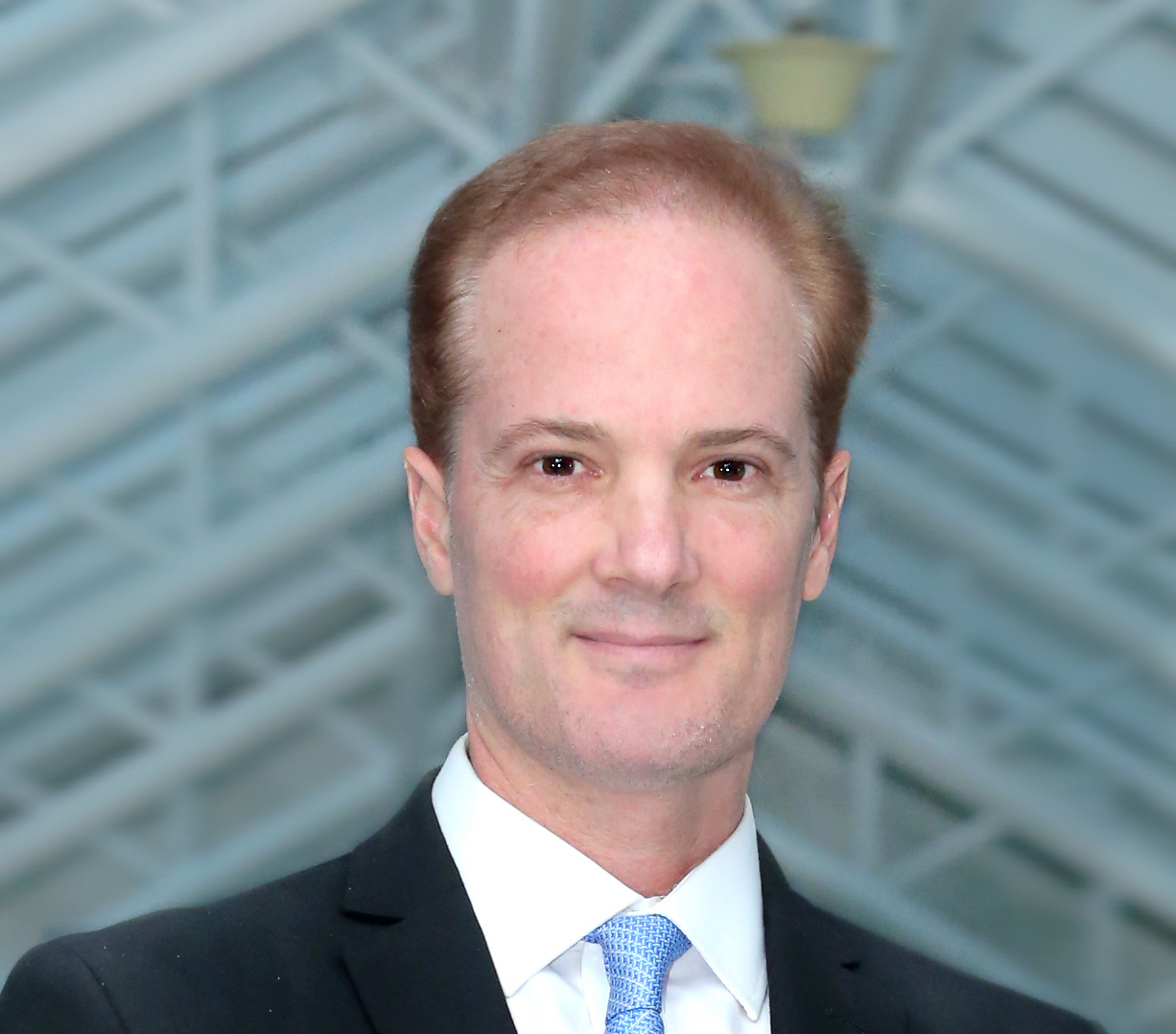 Jeffrey Towson, Professor of Investment at Peking University Guanghua School of Management and co-author of the One Hour China book

Of the 19 million students in Chinese universities in 2009, over 1 million were studying art and design. That was more than were studying chemistry, law, or economics. As these students have continued to enter the workforce, we are seeing a huge creative class emerge. There are now literally millions of designers, animators, and other creative professionals in Mainland China. They are the vanguard of something fundamentally new: A “Creative China.”
As a professor at Peking University in Beijing, it is impossible not to notice the huge improvements in my students over the past five years. They have become smarter and more sophisticated. And they are shockingly ambitious. That we are seeing similar advancements in arts and culture students should not be surprising – this could be considered the third big wave of Chinese human capital.

The first wave was manufacturing laborers. The world has long been accostomed to factories of Chinese workers, with the phrase “Made in China” familiar everywhere. The second wave has been in engineering and sciences, and is still ongoing. Over the past decade, technically advanced multinationals, such as GE and Pfizer, have been aggressively integrating millions of these young Chinese engineers and scientists into their business models. This is apparent today in the hundreds of R&D centers being built across China. Even Steve Jobs famously suggested that he decided to produce the iPhone in China not just because of the cost savings, but also because he needed over 8,000 industrial engineers to oversee the process. To recruit in the US would have taken an estimated nine months. In China, they got them in about 14 days.

The emergence of mass creativity in China, of a “Creative China,” is just the latest wave coming from China’s massive manpower. Instead of impacting manufacturing, it is impacting film, television, architecture, video games, and industrial design.

In September, I visited the offices of Oriental Dreamworks (ODW) in Shanghai to investigate this phenomenon. ODW is arguably at the vanguard of Creative China, having effectively combined young Chinese artists and Hollywood expertise. Walking around their offices, animators work in teams on everything from character design to hair and surfacing. It is a far cry from the Chinese factories with which the world is so familiar.

The first major result of their work was the January 2016 release of Kung Fu Panda 3. It became the top grossing animated movie in China (at that time) and is a compelling example of what world-class movies, made mostly by Chinese talent, will look like. The movie was re-animated so the characters spoke fluent Mandarin and it was full of cultural subtleties that foreign audiences probably missed. The movie stood out as both high quality but also uniquely Chinese.
In my opinion, the two famous company heads behind ODW are also underestimated. Li Ruigang, head of China Media Capital, has been at the forefront of creative China and has long been the partner of choice for Hollywood in China.

In addition, DreamWorks co-founder Jeffrey Katzenberg doesn’t get enough credit for being consistently ahead of the curve when it comes to China. His launch of Oriental Dreamworks in 2012 was an important first in terms of joint venture studios in China. However, prior to this he was also the person who created Disney’s film Mulan, the first animated movie based on a Chinese character. Prior to that he was the studio executive who approved The Joy Luck Club, the first major Hollywood movie about Chinese-American families. Around the same time, he was responsible for creating a Disney internship program that brought some of the first Asian-Americans into the Hollywood studio system.

According to Oriental DreamWorks creative head Peilin Chou, “Jeffrey[Katzenburg] has always been a visionary who understood that a great story is a great story. And regardless of the culture, audiences worldwide will tune in for a great story. In addition, he has always had a genuine passion and love for China.” Chou, a Hollywood veteran and rising star in China, was actually one of the first four interns selected for Katzenberg’s internship program back in 1994.

Today, Oriental Dreamworks has about 250 staff, with the creative team having about 150 artists and animators. These artists are over 90% Chinese, mostly trained at China’s art and design schools. The staff overseeing project development are about 50% native Chinese and 50% Chinese-Americans with Hollywood experience. This "best of both worlds" approach, and creative head Chou, are good examples of what "Creative China" will look like.

Art education occupies a strange place in Chinese state capitalism. The system is still mostly state-created. However, the art community itself is often at odds not just with the state, but also with much of modern China’s commercial ambitions. It is a unique community that is largely state-supported but also tends to pride itself on unconventional attitudes.
Interestingly, the Chinese art education system has lots of students who are considered disappointments by their parents. “I have had many artists at our studio tell me their parents are disappointed with their career choice, or that their parents wished they had become a doctor or lawyer instead,” Chou said. “Crazy ironic given that these are easily some of the best animation artists in all of China.”
The current surge in Chinese creative professionals is mostly a result of a state-directed expansion of this sector over the past 15 years. In the 1990s, the government identified a lack of creativity as a significant competitive weakness for the country. This resulted in a state-supported explosion in the number of art departments and art schools. These schools later expanded into areas such as video game design, animation, urban design, and multimedia.

The Future of ‘Creative China’

This art education surge, more or less, parallels the overall surge in undergraduate education and white-collar professionals in China during the same period. In 1998, China graduated about 1 million college students per year. Today it is almost 8 million. Graduates are continually pouring into more advanced and technical fields – Creative China is just one aspect of this.

The rise of Creative China and the success of Oriental DreamWorks raises serious questions for Hollywood’s dreams for the Mainland. The rapidly increasing local talent is both an opportunity and a threat to studios that continue to operate from Los Angeles and still use mostly Western talent. In this challenge they face the same questions that companies such as GE and Samsung have long faced: Will having R&D and production in China be necessary for winning in China? Will it one day be necessary for winning internationally? The emergence of creative China will be fascinating to watch.