How to Combat a ‘Buy Local’ Prejudice? Go Local. 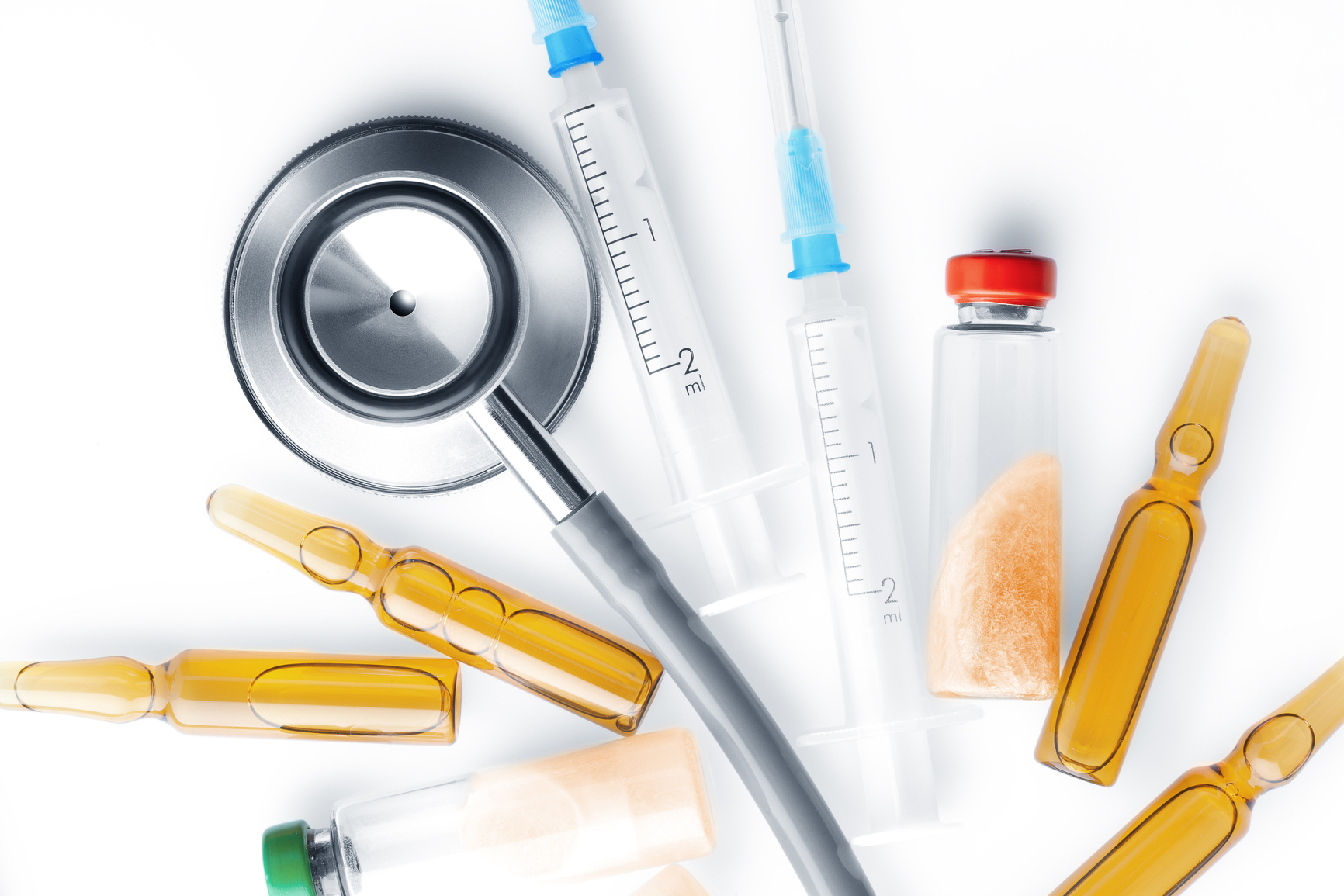 By Franc Kaiser and Urs Mattes

China’s healthcare sector has been among those least touched by China’s slowing economy, but dark clouds are looming.

Since May 27 this year, the costs of registering and launching medical devices in China have increased manifold. The China Food and Drug Administration’s (CFDA) new registration fee (as per CFDA announcement No. 53), for example, will create an additional cost burden, especially for the initial registration of imported products. But this is just one of several regulations that are making the Chinese medical devices market much more difficult to navigate.

Among the raft of new medical device rules introduced last year by the CFDA to strengthen the country’s regulatory system, the clinical trial requirement (affecting Class II and III devices) under Order 650 has generated the most concern. There are exemptions, such as if certain rules and standards are judged to apply, as well as for specific products – 488 Class II devices and 79 Class III devices. For all other devices, well-developed clinical evaluation reports are needed to avoid clinical trials. These data are usually in the files submitted by companies to notified bodies in Europe and the FDA in the US. It is worthwhile compiling a convincing clinical evaluation report, steered by headquarters together with regulatory consultants in China.

If a company, however, has a truly innovative and unique medical device, clinical trials are required. A clinical trial could cost $600,000 to $1 million, depending on the product, and could take three years to complete.

So what happened to China’s new fast-track approval channel (promulgated in March 2014) that was supposed to accelerate the approval of local and imported “innovative” medical devices? Thirty-one products have entered this channel so far, and 17 have been approved as of June 5, 2015, with one of the most prominent examples (and the only foreign one) being a new bio-absorbable stent from Abbott Vascular. The majority of players and products will, however, likely have to go through the normal channel.

A year of transition

Hence, 2015 is a transitional year in China’s medical device sector, especially for foreign players. Local companies’ first-quarter performances show a mixed picture – Lepu Medical’s first-quarter sales in China showed a whopping 73 percent jump compared to the previous year’s, and Shinva grew by nearly 40 percent, whilst Mindray grew a mere 5 percent in the same period. On the other hand, we see various mid- to large-sized foreign medical tech companies unhappy with their sales results in 2015 so far. Many are slowing their China initiatives and delaying new product introductions, registrations and launches (as well as entire strategies that may be tied to those products), concerned not only by the regulatory changes that have happened already, but also by the many uncertainties of what market access will look like by the end of this year. Many expect China to introduce provincial tenders for medical devices (as is the case for pharmaceuticals), and significantly change reimbursement schemes for certain products.

The drive toward lower prices is felt across the board. Companies who try to win tenders in certain provinces by cutting prices will risk other provinces and regions picking up the quotes and using them as references in their own future tenders.

Dealers will also need to prepare for tougher times, as higher product costs and lower market prices erode their margins from both sides. Nevertheless, the reluctance of brands to invest in their own sales teams means dealers will still have a role to play for the foreseeable future.

China’s medical technology sector has long suffered from import reliance – around half of Chinese consumption is of imported products (mostly hospital diagnostic and therapeutic instruments such as ultrasounds, MRIs and X-rays), and the government is determined to strengthen local supply. Since last year, local city governments have asked their hospitals to buy local, resulting in effective discrimination against foreign (and especially imported) medical devices. Domestically produced and imported products are tendered in separate groups depending on the product category. Also, there appears to be no guarantee that China will consider locally manufactured products by a foreign player’s in-country operations as local.

These days we are often asked what exactly governmental authorities and hospitals consider local. Apart from regional interpretations and specific cases, we believe that the driving force behind “buy local” is the transition to a lower price sector that increases affordability, coupled with actual budget constraints of local hospitals. It may not be targeted directly against foreign brands per se – although, in effect, they are missing out – but against cost-inflating purchases.

What foreign players can do in a darker (and pricier) healthcare market:

• Build capacity for own and on-site registration. The times of outsourcing to dealers or agents are coming to an end.

•   Take a wait-and-see approach to monitor current developments. The med tech sector will be in a state of near paralysis for most foreign players.

Gone are the times of registrations by the dozen. Class II and III portfolios will become slimmer and more focused. To understand which products are worth registering, foreign players will need to invest more in preliminary intelligence and market analysis. Furthermore, the CFDA requires companies to have a legal entity in-country to begin registration work, meaning China cannot be purely served via exports from Europe or the US to China without China-based legal representation (i.e. a representative office and staff) or appointing the local dealer and importer with registration responsibilities. Hence, in reality, new market entrants will need to invest in their in-country regulatory know-how (own people or consultants/agents) that will drive registration work. Some small foreign players that toyed with entering China will shy away from the costs and risks involved, and their China success story will be closed before it started. New entrants may be too late to participate in the current transition.

On the other hand, larger foreign companies with more established in-country sales operations will need to seriously consider establishing a local plant, as registration costs for locally manufactured products are lower and may possibly avoid local purchasing bias.

Others, depending on the product category, will realize that buying a local brand and company may be the only strategy with real promise, as it will remain difficult to formulate a value-segment strategy that successfully fuses a company’s own capacity with its brand power. For some product categories, the value segment may be three times the size of the premium segment and growing faster, but actual sales in the value segment often disappoint. This is because a 50 percent price reduction, for example, requires sales of three-to-four times the usual volume and different routes-to-market to turn a viable profit.

Companies now need to assess where they think the Chinese healthcare system and the local medical technology market are going. The government will provide only vague answers and often does not actually know. In some cases, it may even become a “stay or pull out” discussion, at the risk of missing out on the rise of what will soon be the world’s second-largest medical technology market.

Franc Kaiser is Partner and Director at InterChina’s Shanghai Office. Urs Mattes, a physician, is the Managing Director of Mathys China and Senior Advisor of the Medical Cluster for China. Kaiser and Mattes contributed this article on behalf of InterChina, an AmCham China member company.