You are here:
Featured StoriesIndustry  Issues 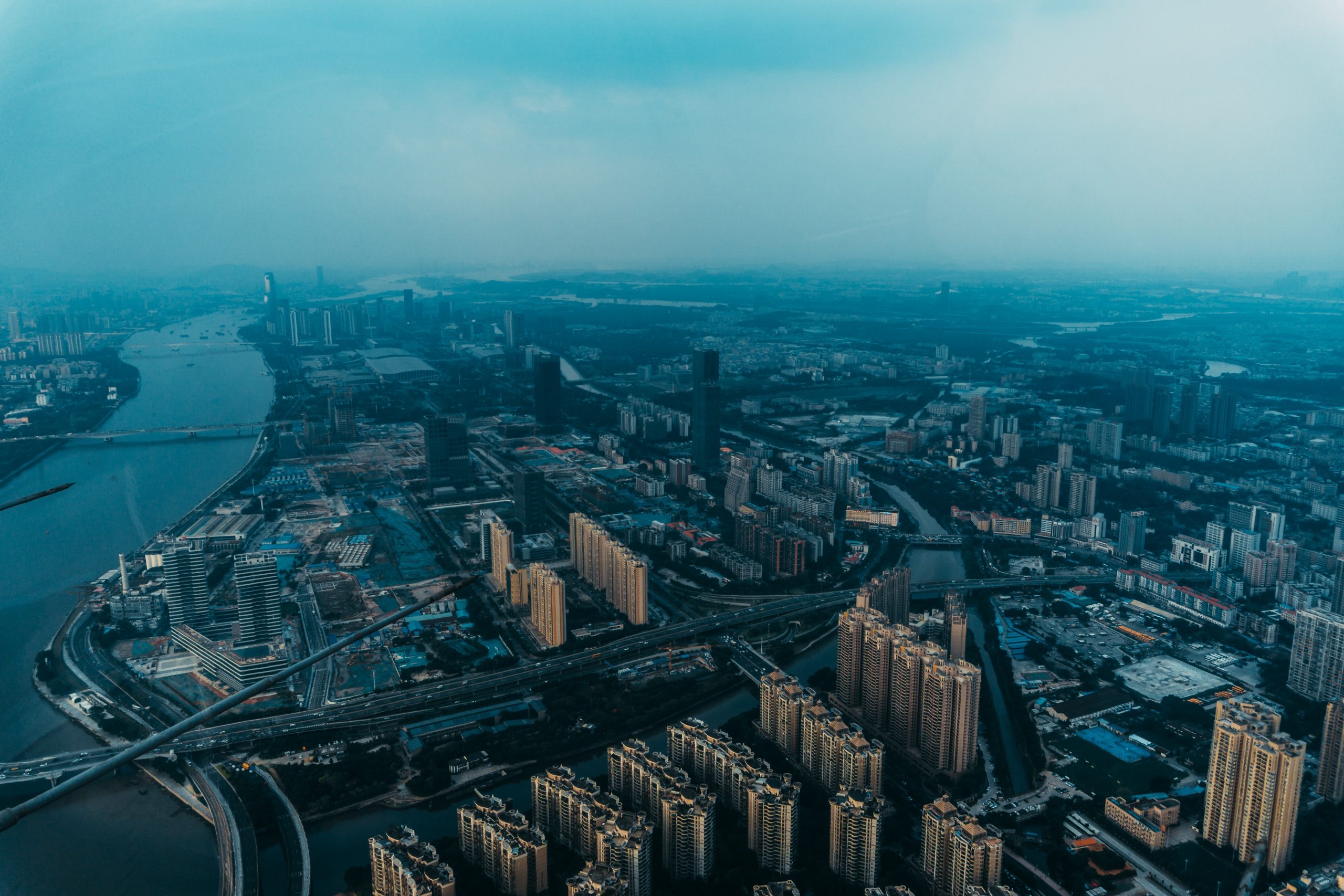 Common prosperity has emerged as one of the most important concepts guiding China’s policymaking over the last half year. The phrase emerged at a meeting chaired by President Xi Jinping in August 2021 alongside bold commitments to reduce income inequality and promote people-centered development.

Since then, observers have studied Xi’s speeches for clues on common prosperity’s implications for politics, business, and society in China.

Understanding what common prosperity could reveal key government’s priorities – from the logic behind ongoing regulatory crackdowns to the opportunities that may emerge for foreign businesses in China. Here, we attempt to explain how the Chinese government views common prosperity and where it may lead the country in the coming years.

What is common prosperity?

Chinese President Xi Jinping first introduced the concept of common prosperity at the 10th meeting of the Central Committee for Financial and Economic Affairs in August 2021. At the meeting, Xi related common prosperity to raising the incomes of low-income groups, promoting fairness, making regional development more balanced, and stressing people-centered growth. This included a pledge to “reasonably regulate excessively high incomes, and encourage high-income people and enterprises to return more to society.”

While Xi’s personal use of the common prosperity concept is new, the same phrase has been used by previous Chinese leaders in different contexts, including by Mao Zedong in the 1950s and Deng Xiaoping in the 1980s. When Deng promoted the reform and opening-up policies, he said “allowing some peasants to get rich first is a practical policy to achieve common prosperity.”

In 2017, Xi declared that China had entered a “new era”, bringing a close to the reform and opening-up period defined by market-based reforms, internationalization, and rapid – but unbalanced – economic growth. Xi’s use of common prosperity therefore implies that now that some Chinese have gotten rich, it is time to lift those “left behind” to continue and broaden the drive to achieve common prosperity. Besides income inequality, common prosperity seeks to address perceived social ills stemming from capitalism and unchecked growth.

Xi seeks to make “solid progress” in attaining common prosperity in 2035 and to “basically achieve” common prosperity by 2050. The timeline for these goals matches those of many other of China’s long-term objectives, including to achieve “socialist modernization” by 2035 and to become “a great modern socialist country” by 2050.

China’s common prosperity initiative to date has taken the form of regulatory reforms and crackdowns in tandem with ambitious socioeconomic policies.

Regulatory crackdowns and overhauls relating to common prosperity include:

“In the business community, common prosperity has so far mostly been associated with the Chinese government’s regulatory crackdowns on the education, entertainment, and technology sectors to address social, economic, health, and family welfare objectives.”

In addition to regulatory campaigns such as these, common prosperity policies involve investments and incentives to address development and quality of life issues. For example, the Chinese government is embarking on a rural revitalization campaign to improve conditions in rural areas, encouraging industrial transfer to less-developed regions, and pursuing carbon neutrality.

What these regulatory and policy campaigns have in common is a drive to rectify the economic, environmental, and social problems deriving from breakneck economic growth and marketization. Accordingly, future common prosperity campaigns are likely to address other socioeconomic issues, like healthcare and housing.

What opportunities does common prosperity present to foreign investors?

China’s common prosperity drive stands to create both risks and opportunities for foreign investors. As the government’s recent regulatory crackdowns show, industries relating to social services and quality of life may be in store for increased control.

At the same time, the government’s objectives under common prosperity to reduce inequality and improve the quality of life of Chinese citizens could lead to opportunities in industries that synergize with these priorities.

Common prosperity’s regulatory drives to address issues like excessive homework, unpaid overtime, and videogame addiction are, in part, efforts to improve the health of Chinese citizens. These efforts are likely to appear in tandem with a campaign to improve fitness and wellness, which could lead to growth in sports, gyms, fitness apps, and fitness apparel.

The biggest growth, however, will be in China’s healthcare industry, as the government seeks to expand access and quality. In addition to tradition subsectors like medical devices, pharmaceuticals, and elder care, emerging areas like digital healthcare and biotech could see additional investments.

This also means that environmental regulations, taxes, and ESG reporting are set to become more rigorous and demanding. Businesses that proactively adopt cultures of sustainability will be best placed to survive and thrive through future regulatory campaigns relating to environmental practices.

Efforts under common prosperity to boost the wealth of low-income groups and reduce regional disparities – one of the concept’s central goals – will foster a much larger consumption base if successful. Moreover, crackdowns on practices like excessive overtime could free up more time and resources for personal consumption and retail.

In 2021, average household income in Zhejiang stood at RMB 57,541 (US$9,051), not including the approximately 30 million migrant workers in the province. If Zhejiang – and the rest of China – is successful in rapidly increasing incomes from current levels, millions of people will have far more disposable income to spend on discretionary goods and services.