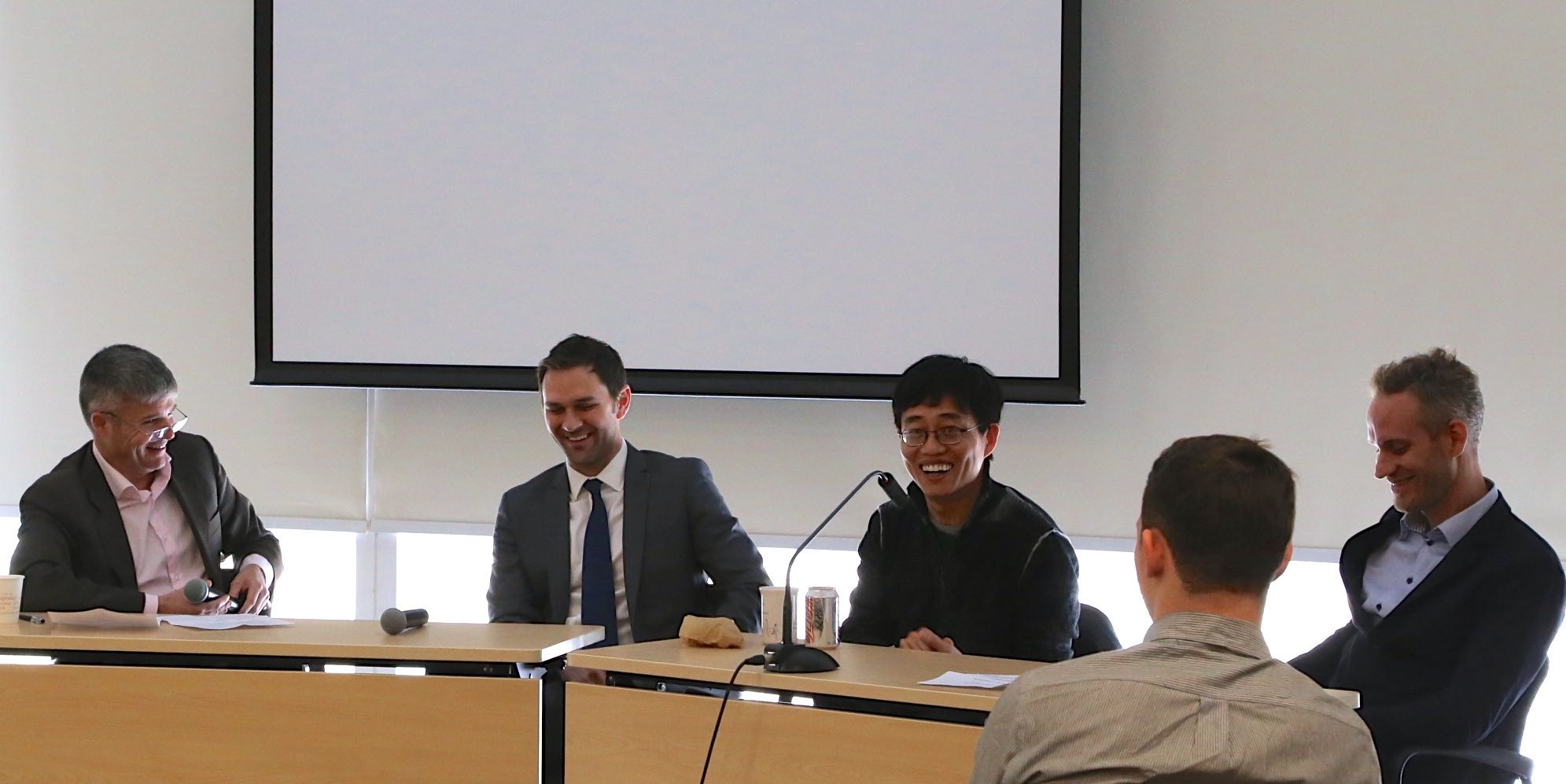 What unites audiences in China and the US? At the March 18 event “Creating Film and TV Content for Audiences in Both China and the US,” a panel of experts offered their answers to this crucial question for the entertainment industry.

Comedian Joe Wong, who performs in both English and Chinese, said Chinese and American humor is in fact very similar, citing the success of Friends and The Big Bang Theory in China. The real challenge, Wong said, lies in creating really great material within the bounds of censorship. But he noted that he's seen the boundaries change significantly since he left China in the 1990s to study in the US and when he returned in 2013.

Plenty of pitfalls await producers who try to find easy answers to cross-cultural themes. For example, AmCham China's Media and Entertainment Forum Chair Mathew Alderson highlighted the perception of the dragon in the West as a cold-blooded terror that needs to be slain, whereas in China, the dragon is seen as a sacred figure of imperial authority.

Overall, the speakers were optimistic about the future of co-productions and collaborations between the Chinese and American film markets. Both Daniel Manwaring, Corporate Development Executive at Creative Artists Agency, and Florian Fettweis, Fulbright Scholar and China media expert, stressed that the real opportunities lie in localization. They also highlighted the growth in web-based content, which links up with concerns about the shift in consumers' viewing habits, copyright protection and censorship.