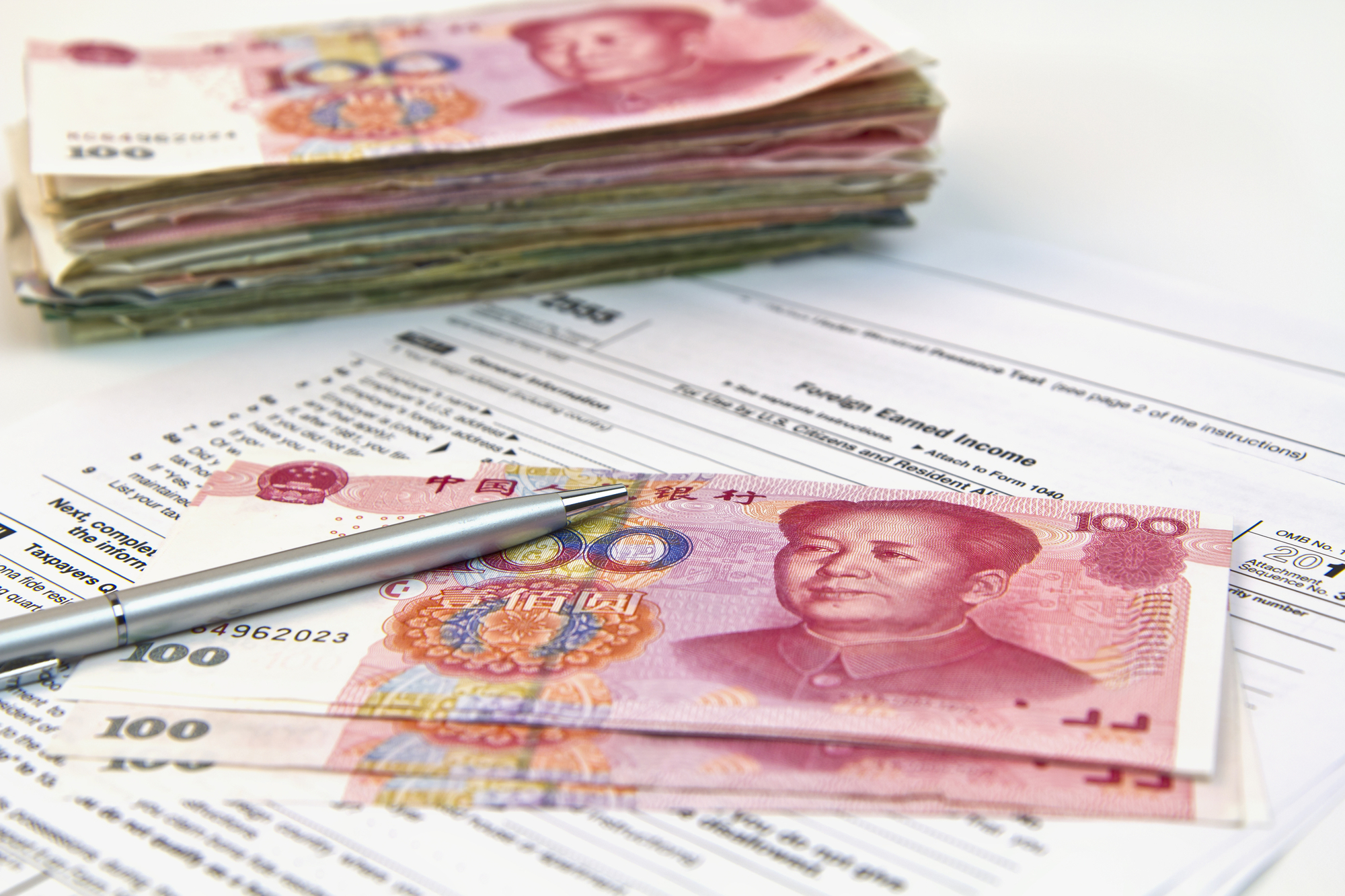 On December 31, 2021, a joint notice from the Ministry of Finance (MOF) and the State Administration of Taxation (STA) announced that the previous preferential policies related to the Individual Income Tax (IIT) filing for foreign individuals would be extended for two years to December 31, 2023, rather than ending on January 1, 2022, as originally announced. In addition, on December 29, 2021, the State Council announced that all employee bonuses will continue to be taxed separately at a preferential rate until the end of 2023. AmCham China welcomes and appreciates both of these decisions, which help companies better retain and attract certain critical expatriate employees while managing operational costs. In doing so, this helps China to attract foreign investment while also ensuring that the best talent, from local and abroad, can participate in this dynamic and growing economy.

AmCham China has advocated tirelessly for over three years for the extension of non-taxable allowances for expatriate employees at the central and local levels. These non-taxable allowances (including housing, education, and language training) had been set to become fully taxable in 2022, which was a top AmCham China member concern.
AmCham China’s Tax Forum will continue to keep this issue as an advocacy priority in 2022 and 2023, with a goal for further extension of the current policy. As always, AmCham China will continue to work closely with our key government stakeholders on the issues that matter most to you and your companies.