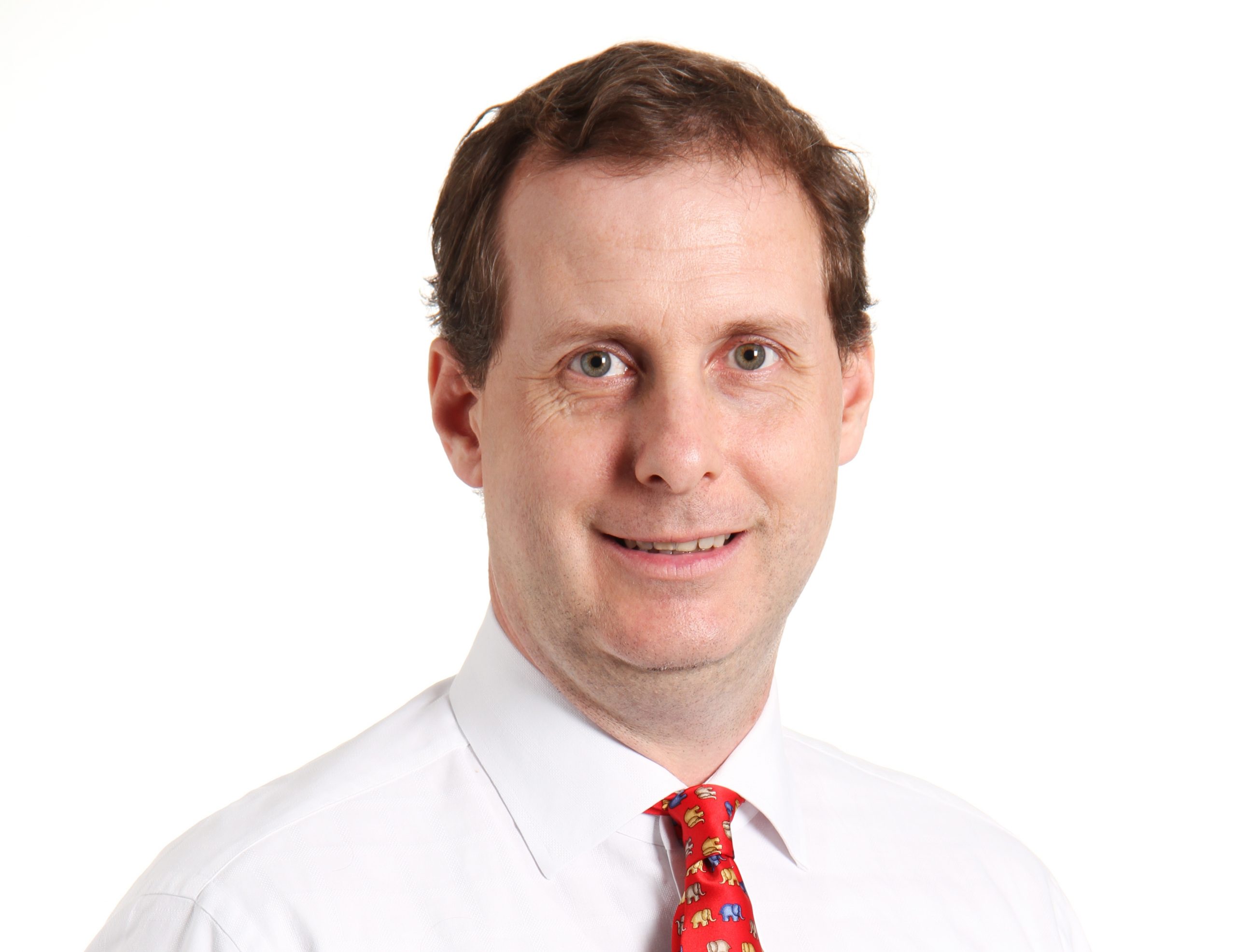 China’s manufacturers – operating in an environment of slowing growth and rapidly evolving domestic market demands – are identifying new methods to compete, evolve and survive through innovation. This is progressively altering the character of the manufacturing industry in China and chipping away at the stereotype of what it means to be “Made in China.” While private-sector-driven innovation is at the core of this shift, government-driven initiatives are helping to spur innovation, too. The market is experiencing the early stages of “innovation with Chinese characteristics” and will be inexorably altered as a result.

Culturally, the US and China approach technical innovation with radically different mindsets. Many of the most innovative American companies pride themselves on their distance from government, both in mindset and in geography. It is no accident that Silicon Valley – the wellspring of American technical innovation – sits some 2,425 miles as the crow flies from Washington, DC. Perhaps the Chinese proverb of “the mountain is high and the emperor is far away” was on the minds of Hewlett, Packard, Jobs and Wozniak in Silicon Valley's formative days.

But in China, mindsets are different. There is perhaps no better example of public-private innovation integration than the central government's “Made in China 2025” program. Through this initiative, China is encouraging the development of a new wave of manufacturers that it hopes will transition the country to higher-value manufacturing. Notably, the initiative links public-sector reforms in areas such as energy, healthcare and the environment to the development of small and medium-sized enterprises that will push innovative platforms and products wherever reform creates such opportunities.

The promise of innovation is evident today in the growth of China market research and development expenditures by both domestic and foreign manufacturers in China. At KPMG, we recently released the biannual Global Manufacturing Outlook: Preparing for Battle – Manufacturers Get Ready for Transformation. In this report, we identified shifting perspectives on research and innovation among China-based manufacturing executives.

Investment up from two years ago

We interviewed executives concerning their manufacturing plans for China and found that 93 percent of respondents indicated that they would spend at least 4 percent of revenue on research and development (R&D) during the next 24 months. This figure was considerably higher than the global average of 74 percent, as well as the 65 percent of China two years ago.

This indicates a significant rise in the emphasis on innovation in China, relative to the rest of the world. We expect the need for further innovation in China to be driven not only by customer demand, but also by regulation. Tightening environmental standards in China will encourage the rapid evolution of both manufacturing output and also enhanced manufacturing processes.

It was once said that the only place not trying to reinvent itself as Silicon Valley is Silicon Valley. The fact that 30 to 40 percent of venture capital investments in the US in a typical year occur in this corridor alone speaks volumes for the effectiveness of the ecosystem. Yet, China is innovating on innovation by creating a new model that takes advantage of strong cultural and political incentives to link government and private-sector innovation initiatives. China's is a model that might best be nurtured right in the emperor's backyard.