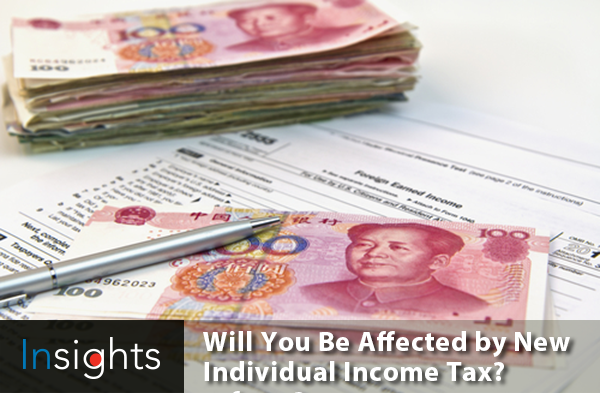 Attempting to stimulate spending and align with international standards

The amendment to China’s existing IIT Law, the draft of which received tens of thousands of public comments, was enacted in early October and will take full effect on January 1, 2019. These reforms reflect China’s policymakers’ desires to spur growth in one of the largest world economies amidst the ongoing trade disputes with the US. In addition to Chinese citizens, the revised tax deductions will also impact more than half a million expats living in China (and their employers) as the threshold to be classified as a China tax resident has been lowered.