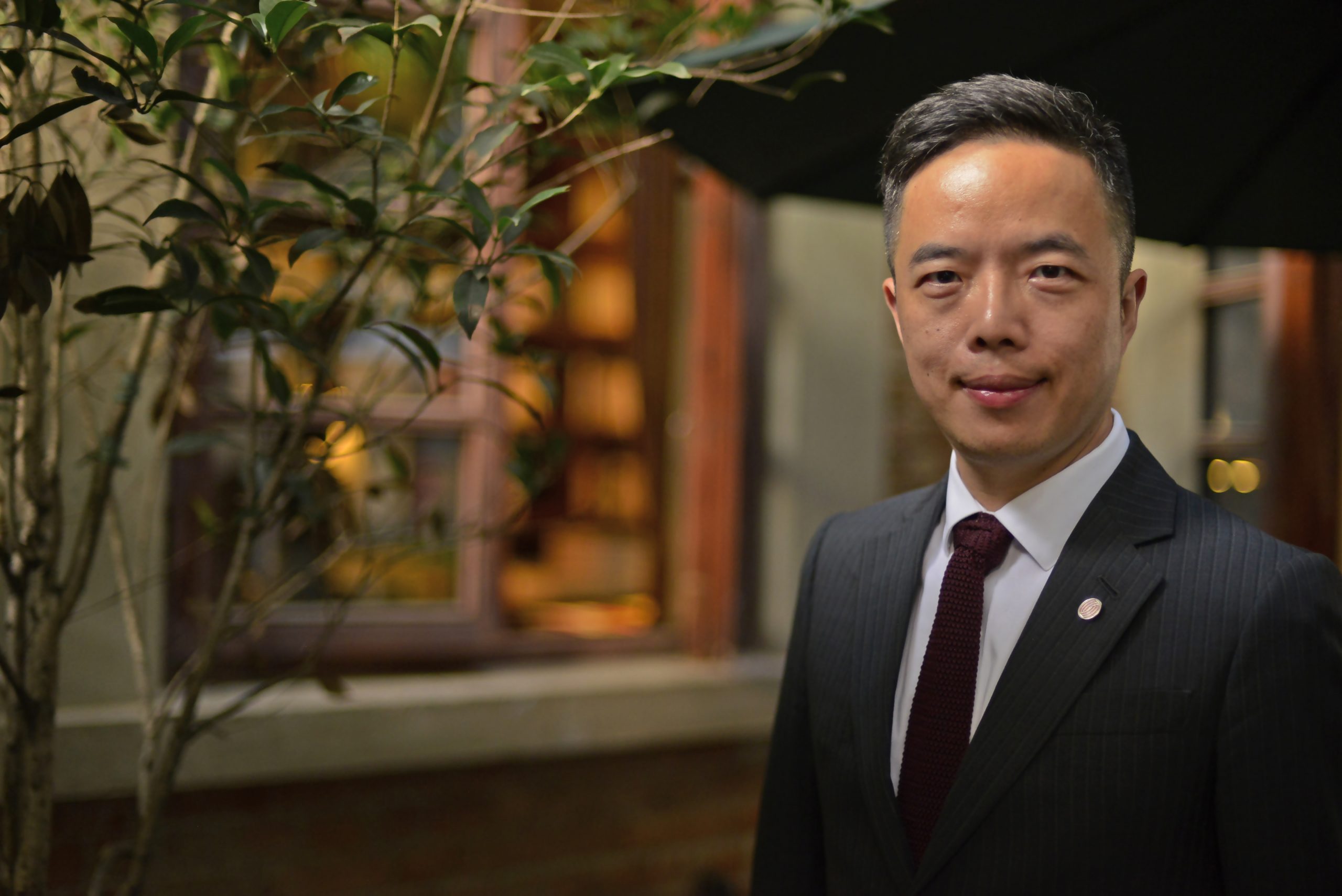 AmCham China’s Central China Chapter in Wuhan has recently added Li Jie as a member of its Executive Committee. Regional Director and Managing Director of Jones Lang LaSalle’s Wuhan office, Li’s career in real estate, development and strategic consulting has included experience in Asia, the US and the United Kingdom.

After receiving his MPS in Real Estate from Cornell University, Li joined Jones Lang LaSalle in 2001, where he has since served as Senior Manager in Hong Kong, International Strategic Consultant in London and National and Regional Director in Shanghai and Wuhan. In addition to his development counseling throughout numerous regions in the Greater China area and the US, Li has also provided corporate real estate strategic advisory to Barclays, Charles Schwab, CIS and Logic CMG in the United Kingdom.

“I am confident that Li Jie will be a very active member of the Central China Executive Council and his experience and knowledge will be very positive in developing AmCham Central China,” said John Ford, Chairman of Central China Chapter.