M&A is Here to Stay 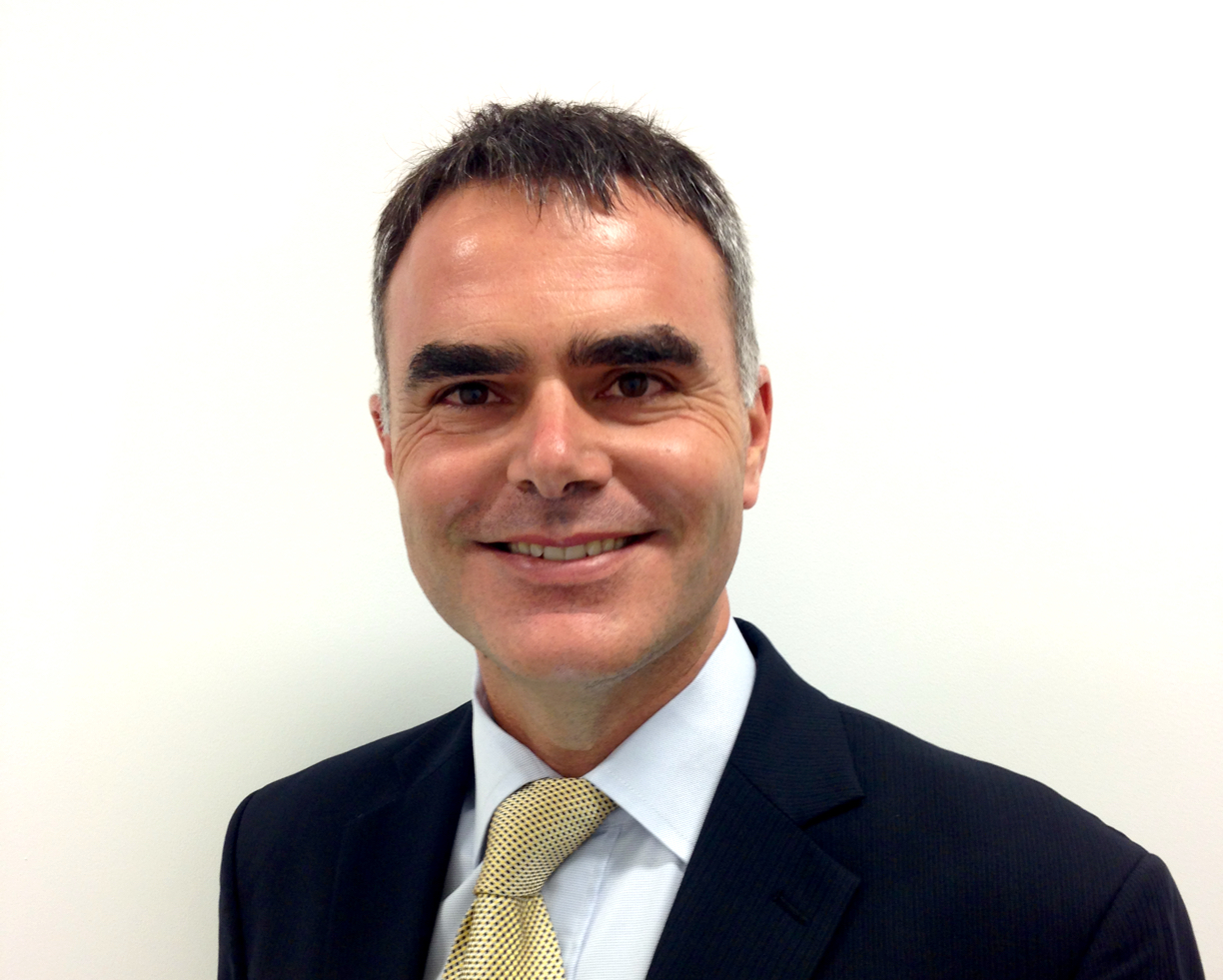 For the past eight years, domestic and state-owned companies have been the driving force behind China’s merger and acquisitions (M&A) industry. Given the domestic nature of many M&A transactions, foreign players have often found themselves observers or, in some industries, barred from China’s M&A activities, leading to a relatively weak market despite China’s economic size. We now see this trend changing.

Within this tumultuous market, we see particular trends emerging from domestic and foreign players as well as inbound and outbound deals.

Domestic entrepreneurs, those responsible for China’s economic rise over the last 25 years, are facing numerous issues regarding their companies’ futures. First, exiting via family succession is often not in line with the wishes of the second generation, making a sale more likely. Second, companies whose success was fueled by low costs or government expansion are no longer sustainable. Generally, many are not equipped to take on the evolution from top-line to bottom-line growth. The leadership of these companies believes a sale would be best while their companies still have clients and income.

Foreign firms are finally gaining access to state-owned enterprises (SOEs), who are looking to increase efficiency and in some cases offload assets. While such partnerships and acquisitions have been slow to materialize, the introduced mixed equity reforms bode well for increased SOE access.

Foreign investors are also looking at a much broader investment scope now. Multinationals have looked to M&A in China because it is often the easiest way to quickly adapt to the changing market environment and grow revenues. Some Chinese target companies have adapted to consumer demands for new products with product-driven M&A strategies of their own. Some foreign players view these companies as avenues into the domestic Chinese market, and possibly even in foreign markets. Local players with in-demand products or national/provincial channels could provide foreign players with a market position that would otherwise take years to develop.

While the general China M&A environment has always been slow, inbound deals have suffered over the past three years. We now see a rejuvenation of inbound activity as consolidation opportunities, strategic SOE alliances and attractive opportunities in the golden mid-sized company segment emerge. Paving the way for such deals is a decrease in the earnings before interest, taxes, depreciation and amortization multiples as Chinese customers are more humbled by China’s new normal economy and stock market correction.

We are also witnessing a consolidation of the outbound trend. About 150 good Chinese companies capable of global acquisitions have emerged in strength with the support of the Chinese government via sovereign funds. Additionally, the regulatory environment is also encouraging Chinese players to go outbound, especially Chinese private equity.

M&A environment is not without its challenges

While the core components of China’s M&A engine seem to be picking up speed, challenges exist.

Pre-deal issues including trouble finding suitable targets and luring them away from going public. During the transaction, transcending purely Western or Chinese styles of M&A becomes key to closing a transaction. And after a transaction is conducting, finding the right balance between local expertise and added foreign value is a difficult but crucial step in securing long-term success.

In conclusion, we are witnessing the emergence of a new Chinese M&A environment. Players on both sides of the transaction are now open. Value propositions are being revamped beyond just money to also include technology and industry know-how. M&A is becoming a key corporate issue in China.