Managing Uncertainties in the Trade Frictions 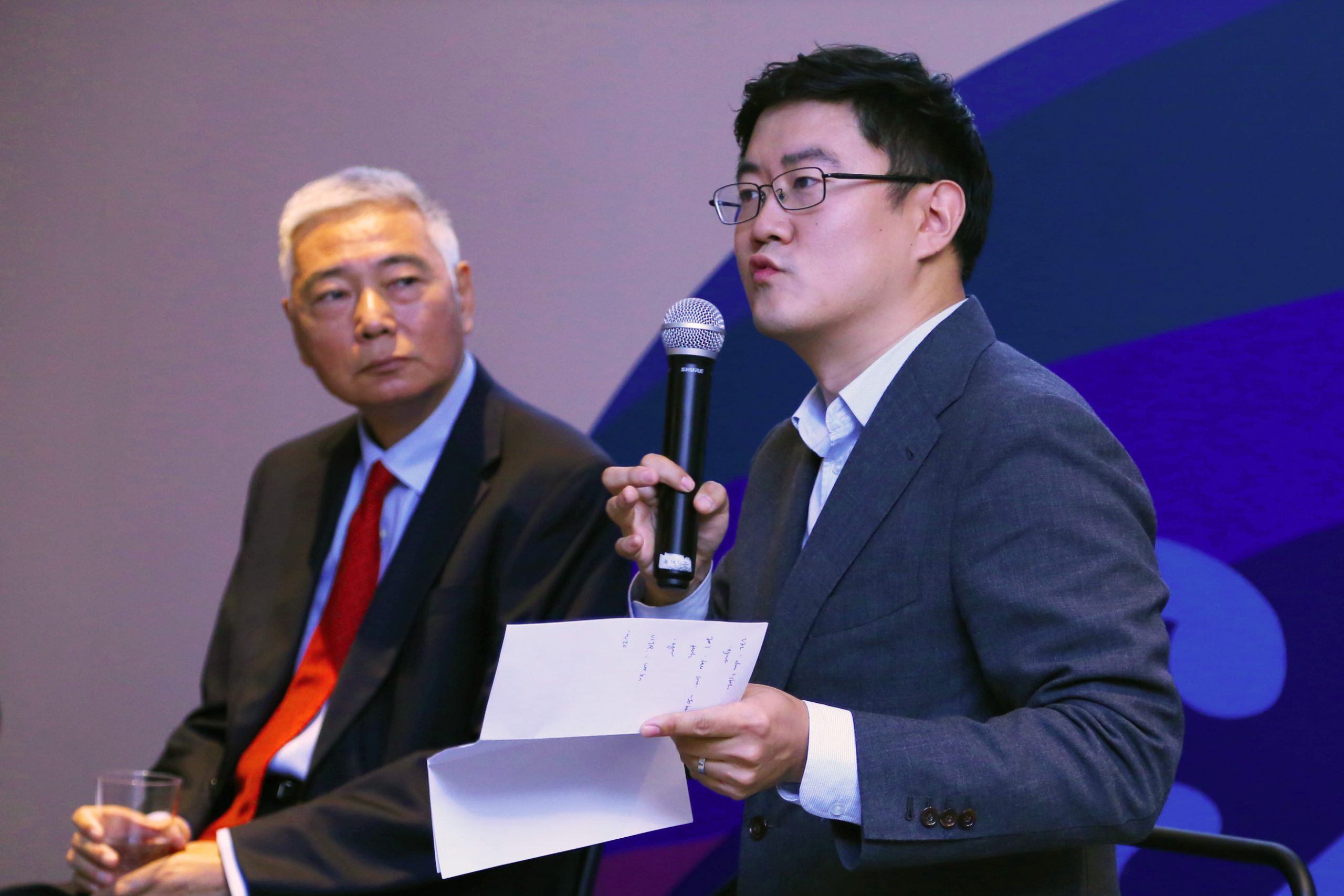 As the trade frictions between the US and China continue to simmer, it’s ever more important that AmCham China provides its members with insights into the changing business landscape, as well as outlets to ask questions of policy and industry experts. Last week, offering members such an outlet, AmCham China held an event and panel discussion on Managing Uncertainties in the U.S.-China Trade Frictions.

Through the course of the discussion, moderator Paul Haenle, Director at Carnegie-Tsinghua Center for Global Policy, led esteemed panelists Catherine Van Way, Head of Government Relations at Cummins Inc., Haiying Yuan, President at Yuan Associates, and YiFei Zhang, General Manager of Control Risks Beijing, through a series of topics related to the ongoing trade frictions, their potential outcomes, and the brass tacks about what all of this means for those doing business in China.

The diversity of viewpoints and predictions given by the moderator and panelists truly underscored the event’s theme of uncertainty, and spoke to the importance of exploring and preparing for all potentialities. And, although uncertainty was the sentiment brought to the table by all, the extent of, and perceived driving forces behind this uncertainty was less unanimously agreed upon. While one panelist remarked that the very nature of US-China relations is uncertainty itself, another put that, unlike in the past – where forums for discussion existed – the feeling in Washington now is that if you raise issues, “there might be an overreaction” and “the solution might be heavy-handed.”

Conducting business in such a highly-charged environment presents a range of shifting challenges and tasks foreign business operators in China with the laborious job of preparing for any and all outcomes. Facing such a task, one panelist advised how “critically important [it is] to get real data back to your headquarters about what these things means for your business.” And noted that, “This takes a long time, but my number one advice is to be more specific and quantitative.”

The expected timeframe and the motivations behind the trade frictions were further points of contention throughout the event’s discussions. For many panelists, the escalation of trade frictions is likely, and their resolution in the short-term is just as unlikely. However, it was also proposed that, perhaps, the true driving force behind these trade frictions might simply be the Trump Administration looking to secure a quick-win on the international stage – rather than anything likely to be pursued for the long-term. “You get the sense Trump is looking for something…He doesn’t need something major, just US $20-40 million so he can go back and show success,” said one panelist.

Through the course of the panel discussion, the audience received many distinct impressions and predictions as to the future outcomes of the US-China trade frictions. And, with such a spectrum of viewpoints, audience members were quick to raise their hands for the Q&A portion of the event. One audience member asked, “Is the US trying to change the behavior of China as a state?” Though not answered specifically, one panelist responded with a more solutions-oriented perspective, stating that “[we] need to come together as two countries and figure out how we can exist in a non-confrontational way, and exist on a level playing field.” Putting further, that “China is going to take steps that are in its interest to do so – for all things. When China moves forward on things it’s decided are in its national interest, those things will help with the international relationship.”

Together, the expert panel and moderator provided audience members with up-to-date insights about the current status of US-China trade relations and gave meaningful advice as to how to move forward as foreign business operators in China. In a time where foreign business in China is faced with such historic levels of uncertainty, events like this, giving AmCham China’s members a platform to hear expert opinions and ask experts questions are more important than ever. And for AmCham, while this is the first discussion and event on uncertainties, there are more soon to come.