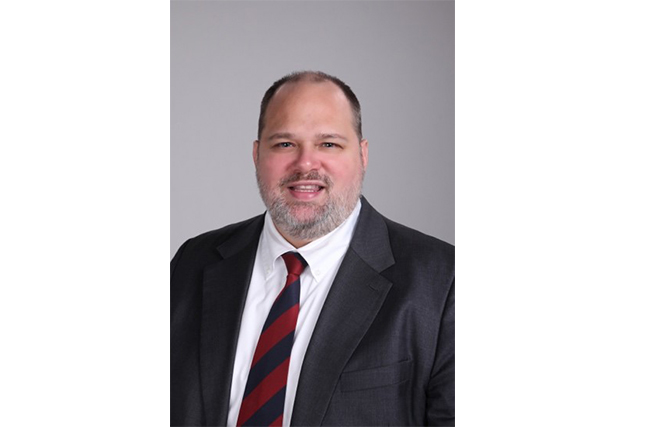 I would like to ask for your vote and support in the 2020 AmCham Board of Governors election. I have participated in the AmCham China community almost continuously since the early 2000s when I first moved to Beijing and am committed to working with the Board, Chamber leadership and our staff to ensure that we keep our focus on the evolving needs of our members as we move forward during the most challenging period of U.S.-China relations in almost thirty years.

I have served the AmCham community in various capacities, including as Chair of the Legal Committee and the Media and Entertainment Forum. I also have participated on multiple Door Knocks and represented the Chamber in meetings with PRC and U.S. government officials to cover White Paper and other policy issues that have arisen.

During nearly two decades in Beijing, I have a developed a diverse professional network and built experience in many industry sectors, all of which help me understand the wide variety of needs our members face as economic ties between the U.S. and China continue to evolve in unexpected ways.  As a practicing attorney, in addition to regularly representing U.S. publicly listed companies, I have represented Chinese SOEs and American and Chinese entrepreneurs. I also have represented small and medium-sized U.S. businesses and non-profit organizations. Over the years, I have co-founded three businesses in China (one in online legal information, one in online education for professional creatives, and one in the food and beverage industry).  I also founded a U.S.-based non-profit that developed Chinese language and cultural training programs in China for U.S. students from underserved communities.

Each of these experiences has helped me appreciate unique aspects of the diverse needs of the American business community in China.  As a member of the Board, one of my goals will be to help the AmCham team keep in mind that diversity and find ways to deliver helpful services or resources as broadly as possible without losing focus on our core value propositions.

Michael H. Dardzinski is an International Partner with DaHui Lawyers. He is an experienced corporate lawyer and has practiced in senior positions with several major international law firms in Beijing, China.  Mr. Dardzinski has acted for both foreign and Chinese companies and individuals in M&A transactions, private equity, IP, regulatory and dispute resolution matters across many industry sectors. He has advised clients on structuring complicated cross-border investments in regulated industries in China, including aviation, telecommunications, film and media, life sciences, publishing, mining, and real estate. He also has represented clients involved in crisis situations in connection with government investigations, IP theft, employee scandals, accounting fraud allegations, and potential public scandals.

Mr. Dardzinski is a graduate of the University of Hawaii and Yale Law School. He served in the U.S. Army for three years prior to college and is a grateful recipient of G.I. Bill support for his university studies. He is a member of the Washington, D.C. Bar and the Virginia State Bar.  Mr. Dardzinski is fluent in Chinese.