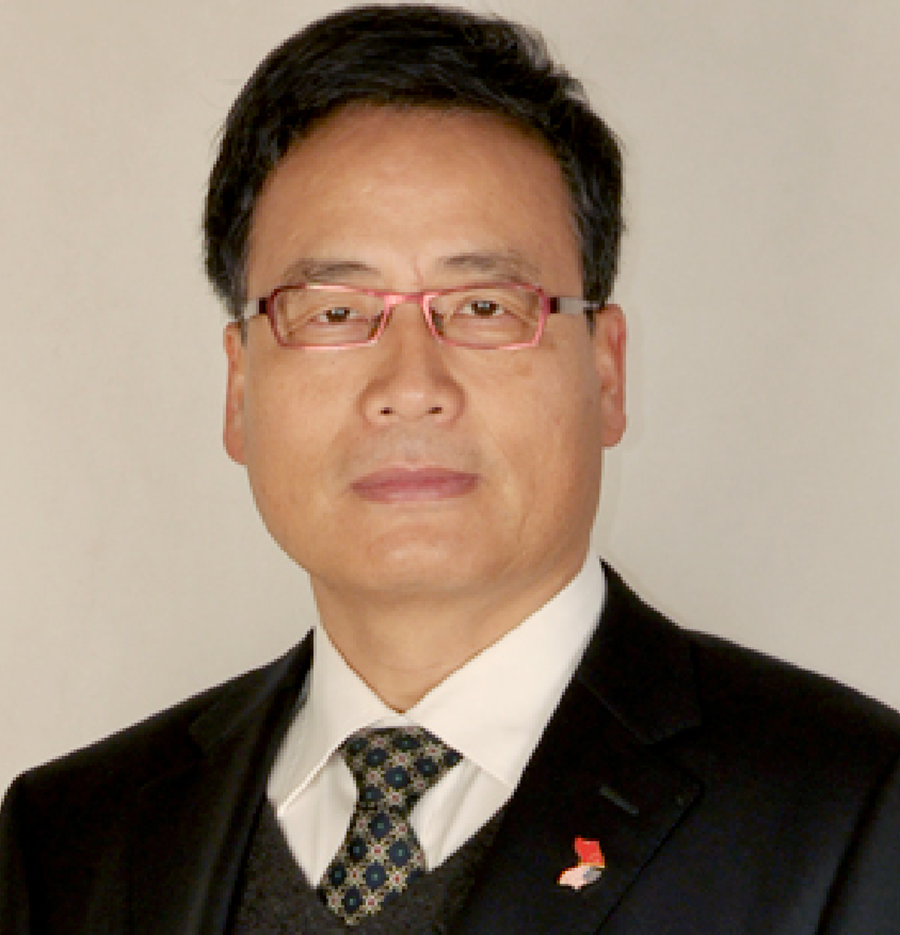 Tom Tong Anbin is acting as the General Manager to T&J Technology LCC, a Wuhan based US  company, providing glass making tech service and manufacturing solutions to glass making industry from 2017 till now.

Tom Tong was originally from Wuhan, and he had his education at Wuhan University with his Master Degree granted.

Tom joined OI (Owens IllinUSA Glass,USA) Glass  (China) Co., Ltd in Year of 1996 after he has been teaching at Wuhan University of Technology for 10 years. At OI Glass China, Tom has held a big variety of managing positions at different locations in China,  while he has served as production engineer, workshop supervisor, production manager, manufacturing manager, operation manager, then general manager in several OI Glass facilities and glass  factories in China, and then Regional LSS Leader and for OI China Incorporate, widely experienced in glass making engineering, glass manufacturing, sales & marketing, operation excellence and  Lean Six Sigma Deploying, from  1996 till 2017.

Tom has been active and good at communicating, dealing customers relationship, handling government affairs, tackling conflicts and problem shooting, for which he has made his facilities the most profitable and effective operation in OI China.

Tom has joined AmCham CC chapter as a pioneer & he has once worked hard with passion and high standard as Executive Committee member for AmCham CC chapter from 2005 to 2010 when he was the general manager to OI Wuhan Glass and Operation manager to DPMH respectively before he was relocated to other cities in China.