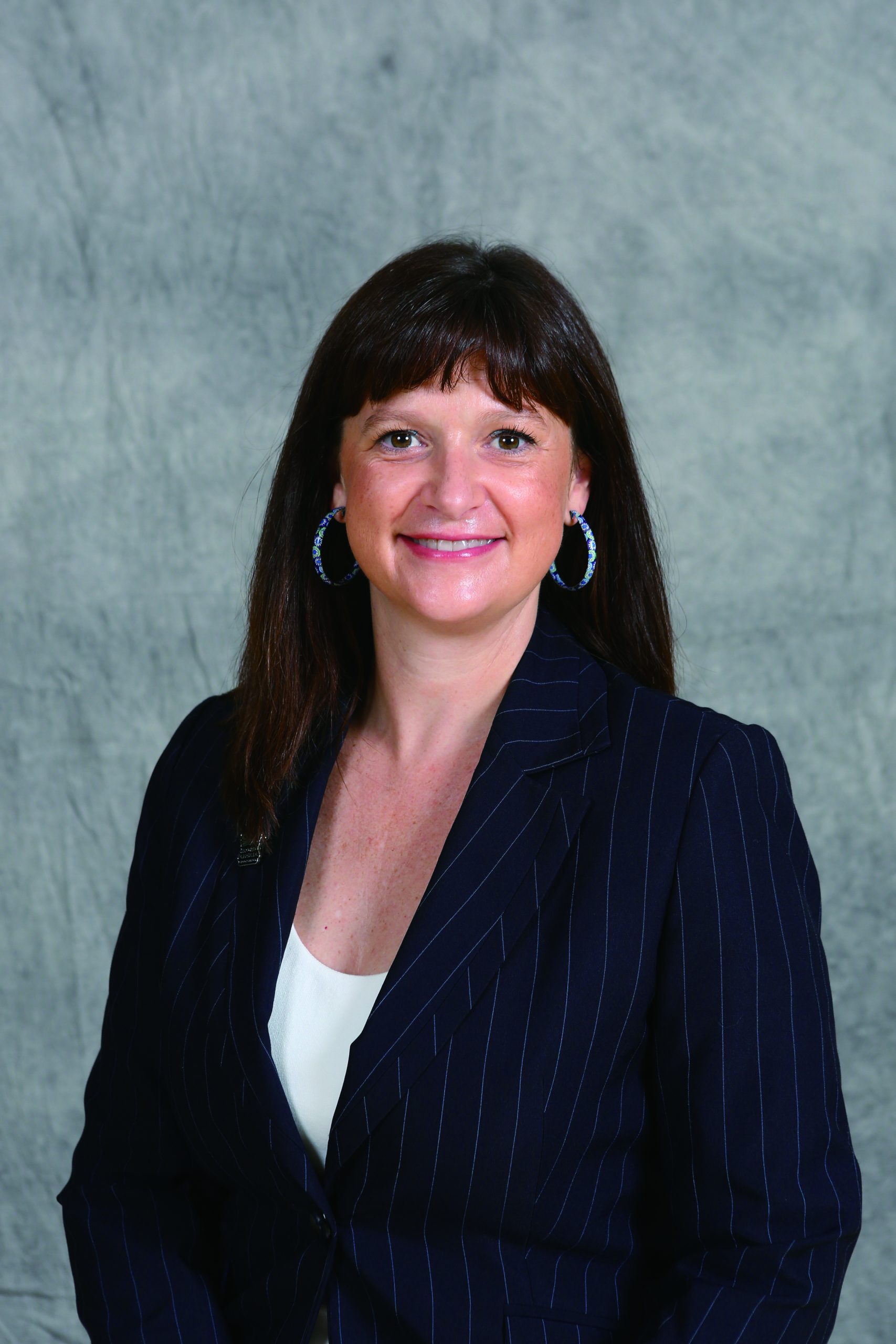 Occupation:  Director of Admissions and Marketing at the British School of Beijing, Shunyi

We wanted to be able to widen our brand marketing. AmCham China is a good way to be known, meet other companies and cooperate on events.

We are a growing network. We currently have 35 schools worldwide and are listed on the New York Stock Exchange. My remit is for this campus, but we are a very large corporation and are continuing to grow.

This is our busy season, March, April and May. We start talking to people over email in January, then do Skype calls and virtual tours. These three months are when everybody comes in, asks a lot of questions. We met with five families last Friday at the same time. There are five on us on the admissions team, so each of us had a family!

What are the most common questions you get?

People ask a lot of questions about the British National Curriculum. We have a huge breadth of nationalities here, and they all want to know how their children can easily transition in and out of the school. The British National Curriculum and the IB (international baccalaureate) program fit well together, both with lots of project work and writing.

I get involved in talking to people before they decide to come, or helping them adjust because their company is likely pushing them to accept a Beijing assignment before they are ready to make a decision. My opinion is that the expat assignee has a network of people at work who will take care of them. For the family that follows them, it's harder to adjust. My team and I try to find answers to all their questions.

When did you first move to China?

I came over in 1998 to study Chinese, thinking I'd be here for six months to a year – and didn't leave. I went to Shanghai Jiao Tong University and studied Chinese for nine months. After I studied there, I got a part-time job offer, and then a full-time job offer. Then I met my husband a year after that. We just decided to stay.

I started at BSB almost two years ago. I had never worked at a school before. I had been the general manager of a relocation company firm for many years, a combination of sales and marketing as well as the operational side.

I visited in 1997 the week of the Hong Kong handover. It was a shock. I found it a struggle at first to get settled in, but once I learned the language, I assimilated much more.

Things are different now. There weren't as many expats or grocery stores selling imported goods. The friendship stores were still very popular. The restaurant chains were limited to hotels. Now it just seems quite easy to come in and find things you like and Chinese people that are used to foreingers.

During a weeklong management training program for Prudential, where I worked for seven years, I had a one-on-one with a counselor to talk about careers. He told me that with my skill set and personality, I should never work alone. I would be miserable. He was right!

How do you get around Beijing?

I have a tuktuk and a bicycle. I also use taxis a lot. I just got my driver's license here, so now I borrow a lot of cars. I'm looking into renting a car, or if I ever get a plate, buying one.

What music are you currently listening to?

Top 50 on iTunes radio. Hearing new music on the radio is what I miss about being in the US.

Koh Samui, Thailand. It has the convenience of nice restaurants but still isn't overly developed.

The Fountainhead by Ayn Rand, and the Harry Potter series.

At the moment, I keep watching Limitless, where the main character gets an illegal drug that makes him super intelligent. It's an interesting contrast to show that people are their own limitations.

What would people would be surprised to learn about you?

I speak a little Shanghai dialect. It's fun at parties!