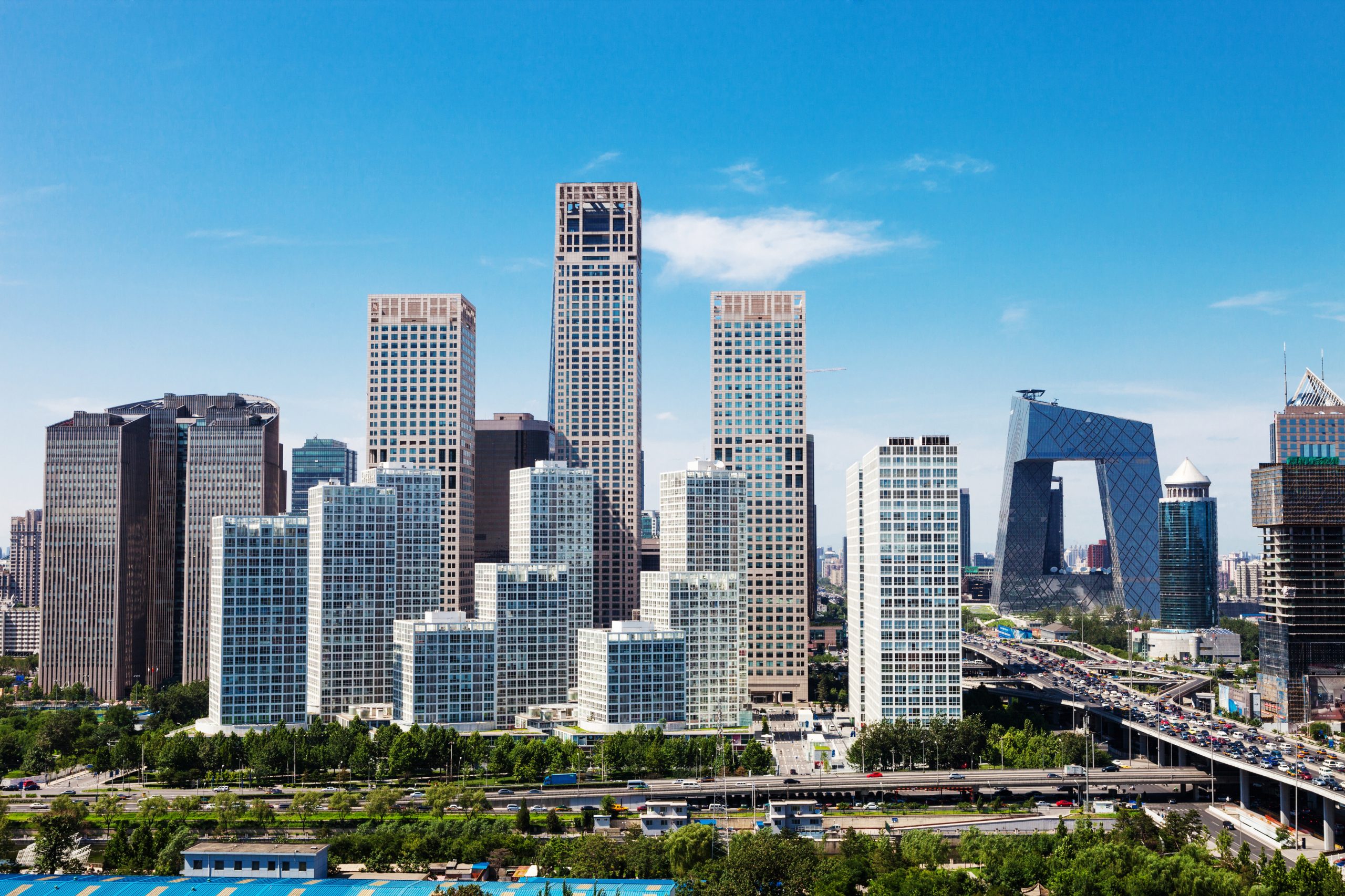 One key component of China’s rapid economic growth over the past three decades has been the implementation of special economic zones. In the past, these designated areas successfully pilot-tested the market economy and attracted foreign investment. Special economic zones within core cities reformed and integrated the Chinese market with the global economy. They also had a substantial impact on the real estate landscape.

The most notable example of a special economic zone in recent history is the one in Shanghai, launched in 2013. Touted as an experimental space to test policy reforms and advance municipal objectives, it has also had a significant effect on real estate. It brought new sources of demand for office space in the near-term, and in the medium and long term, the project is expected to continue increasing demand, particularly bonded warehouse space.

The new push coming out of the Fifth Plenum, held in October, is to tweak the special economic zone model. Instead of creating space for the financial sector and free trade, the new proposals bolster the technology sector with what are being called national economic and technological zones. These areas will serve as dedicated spaces for technology innovation, development and production. The idea is to bring together traditionally disparate but related sectors such as advanced manufacturing, machinery and industry with the technology sector.

As with special economic zones, the newly proposed national economic and technological zones will be a pilot program, testing the viability of this new strategy at the local level within core cities. The implications for the real estate sector will be profound. The immediate impact of the new zones will surely be a near-term boost to office demand due to new business setups. The medium and long-term real estate impact will likely be more significant because of the proposed locations of these new zones.

The zones are slated to be developed within core cities but significantly outside the already existing central business districts. This creates the possibility that they will serve as industry hubs or clusters that encourage technology companies to relocate and become mini-CBDs, creating demand for new residential and retail space as well.

Shanghai already has a high-tech zone east of the famous Pudong area called the Zhangjiang High Technology Park, which holds office space for large tech companies including Honeywell, Hewlett-Packard and Lenovo. Recently, the CPC Shanghai Municipal Committee provided a financing guarantee of RMB 5 billion to revitalize and expand this space.

A new innovation center and new science center will be opened to create space for Chinese companies that is low-cost enough for local high-tech start-ups and small to medium-sized enterprises. The park will also partner with universities in forming a joint research center to recruit students and generate new ideas.

This newly expanded 79.7 square kilometer zone will be a full-fledged high-tech community with retail and residential spaces as well as urban amenities including schools, banks, hospitals, and fitness centers. The developer states that “the strategy is to become the developer, service provider, operator as well as the leader in technological innovation and industrial investment of a world-class innovation park.” This presents many opportunities for the real estate sector.

A similar project began construction in October east of Beijing. The Tongzhou-Xingtai Industrial Park will be a high-tech hub within the already existing Beijing-Tongzhou Economic and Technological Development Zone. Tongzhou sits about 13 kilometers east of Beijing's CBD. The new park aims to fuse innovative new technology with traditional sectors such as human resources, trade and logistics, tourism, healthcare and manufacturing. This area has been earmarked by the CPC Beijing Municipal Committee as a central business district development project and was awarded RMB 2.2 billion.

As with the Shanghai High Technology Park, the short term effect on real estate of this project will also likely be that demand for office space will increase. The Tongzhou area is especially promising for real estate, because the Beijing Municipal Commission of Urban Planning announced that the new zone will draw approximately 400,000 new residents. Many of these residents will be government employees as the Xi administration permanently moves nonessential government jobs from central Beijing to the Tongzhou suburb. In addition, the capital will improve public services: “We will build better communal facilities, including top-grade hospitals and primary and middle schools, and more green spaces" said Wang Fei, Deputy Director of the commission.

Another reason these projects are significant for the real estate sector is that they represent a renewed commitment by the Chinese government to sustainability and green building. The State Council Development Research Center of Resources and Environmental Policy is promoting a Beautiful China Construction initiative that emphasizes, among other things, “efficient, low-carbon construction for key industries.” The Tongzhou project, for example, will incorporate features such as energy-efficient heating and cooling, “pedestrian first” streets, a cyclical water recycling program, solar energy and a new, optimized power grid.

By 2020, mainland China aims to certify 30 percent of all new construction as green according to the US Green Building Council. As of February 2015, there were 2,244 commercial LEED certified buildings in Greater China.

As the World Bank estimates that roughly half of the world’s new building construction will take place in China, the renewed emphasis on green building coupled with the government’s new push for innovative high-tech zones in core cities create real opportunities for the real estate sector. Much depends on the success of these pilot projects whether these high-tech development zones will make their way into second- or third-tier cities.