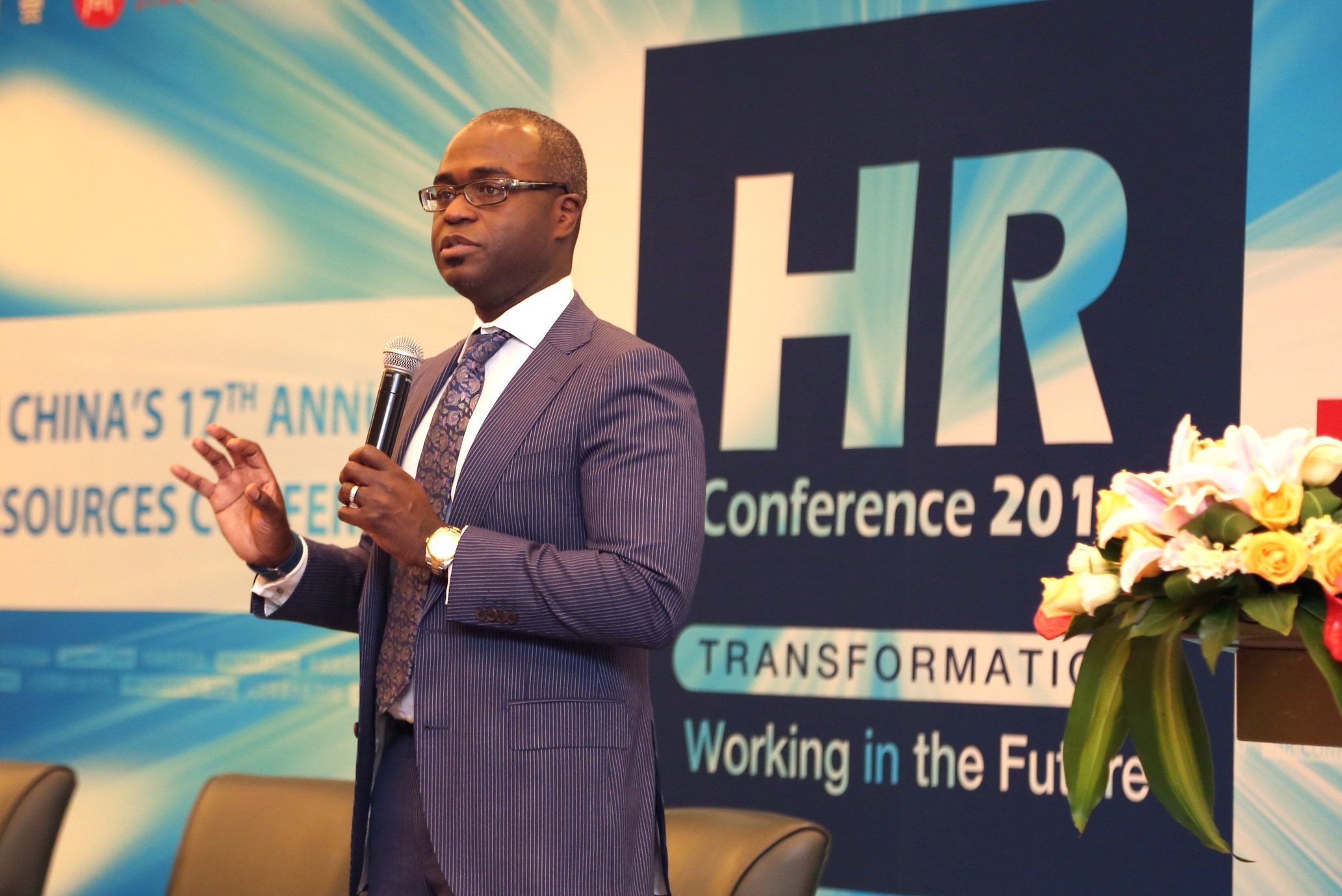 What if your first interview with a company was with a bot? IBM is already testing out this technology with its human resources (HR), said to Vice President of HR and Research at IBM Watson, Obed Louissaint, the keynote speaker at the 2016 AmCham China HR Conference on June 28.

Louissaint said that besides the cloud and big data, increased engagement was one of the big-three megatrends changing the world – and changing HR. The interview bot is how IBM uses its cognitive computing to engage with potential candidates, answering their questions at any time of the day and improving the recruiting process.

When asked about how cognitive computing can aid diversity, Louissaint said this technology does start to eliminate biases by focusing only on the individual's skills and capabilities, but the more exciting part is that cognitive computing can see where certain groups of candidates get tripped up during screenings or tests – and help them.

“If we want to have a diverse population, we can train for or give head's up to those populations,” Louissaint said. “The last thing you want to do is change the exam for a particular population because then you would have compromised your selection process. But if you're able to train ahead to say, 'Look out for these particular things' by population, you can create a more diverse pool.”

Later in the day, the “Women in Leadership” panel also brought up the issue of enabling everyone instead of giving special treatment, discussing how “maternity leave” is really “family leave” – and both genders should take off during that important time in a family.

Lan Gao, Vice President of HR at Lenovo DCG, said: “Females have strengths, and they maybe even fit better into the future of leadership. Play your strengths, be who you are, and don’t just try to change yourselves to be men. It won’t work.”

Then, in the panel discussion on retaining talent, Amanda Ou, Head of Global Strategic Accounts at LinkedIn China, said, “Retention isn't scary – knowing why they are going is scary,” and described one client whose data showed that 21 percent of its employees were leaving for roles that had the same title. Data like that, she said, shows the people weren't looking for career advancement out of these moves. Instead, it was the culture of the organization that was at fault.

Her comments echoed what many said throughout the day, that the importance of culture could not be highlighted enough, particularly for the millennial generation that will soon rise to top leadership positions.

The HR Conference is an annual event hosted by AmCham China to bring together HR professionals to share best practices and to invigorate the community with new ideas.