Populist Nationalism and Polarization in the US 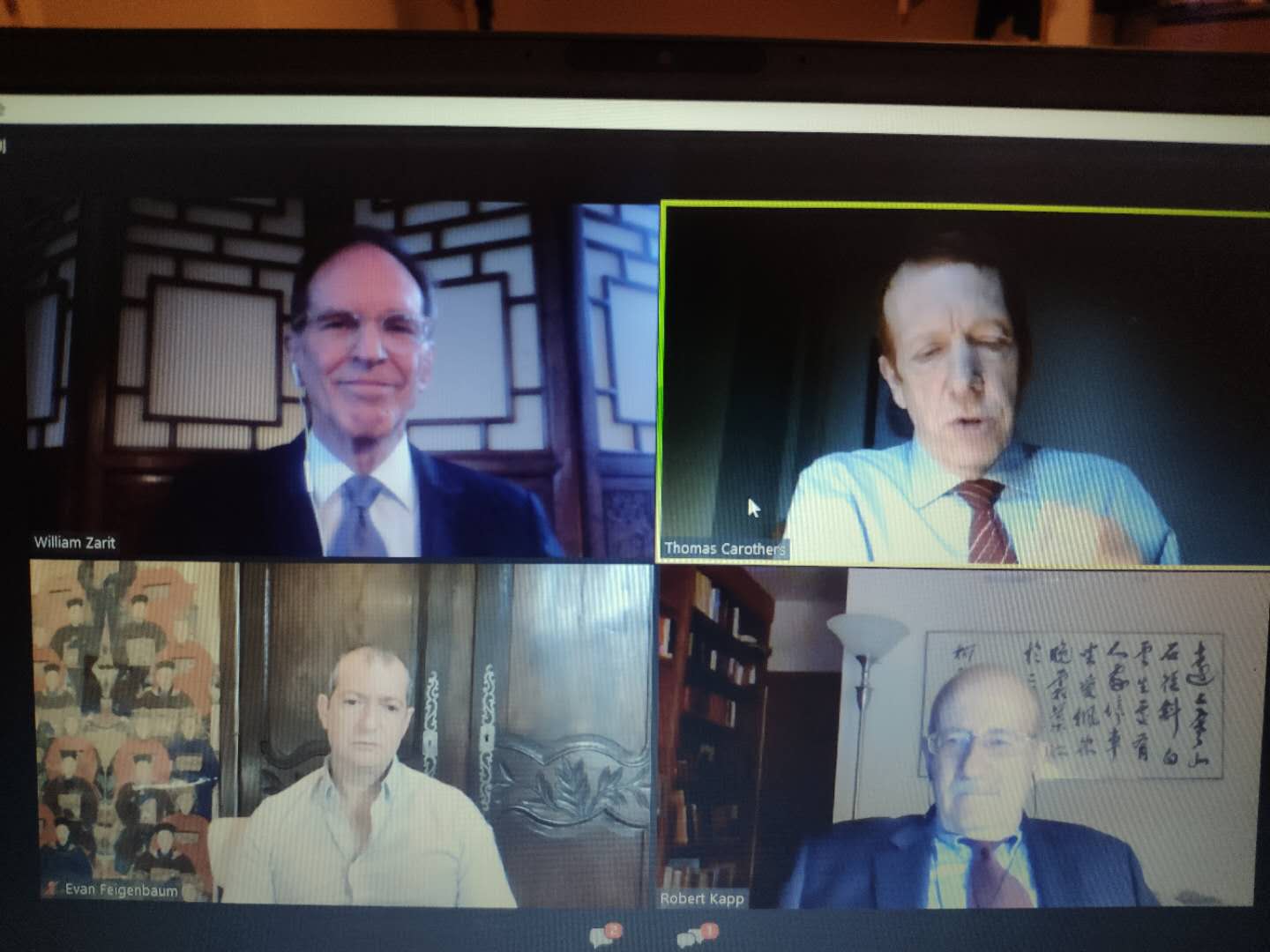 As the title suggests, the webinar focused on the rise of political polarization and nationalism in the US. The US has experienced prior periods of polarization in its history, notably during the American Civil War and in the aftermath of the Great Depression in the 1930s. Polarization has been on the rise in the US over the past few decades, driven by rising polarization among traditional media platforms and also the rise of social media, which has enabled ideas to spread much more rapidly and widely than was previously possible. Panelists also noted that President Trump’s actions and governing style have accelerated the level of polarization in the US over the course of his administration.

Just as polarization by definition divides the body politic and reduces the prospect of political compromise, nationalism by contrast can unite politics around common interests and is often necessary to create and sustain a national identity. However, excessive nationalism can also create an “us” versus “them” mentality that fosters aggression and tension, both at home and abroad. Excessive nationalism is driven by insecurity, and the US at this moment is insecure because of a combination of domestic and international dynamics. At home, immigration over the past 20 years have made certain segments of the population uneasy about their socioeconomic security. Abroad, the US economy suffered significantly during and after the global financial crisis and the economic recovery has been uneven, fostering insecurity about America’s economic position in the world. Together, the rising forces of polarization and nationalism in the US are a dangerous mix.

So, what do these trends portend for the future of the US-China relationship? A period of both competition and confrontation. Panelists suggested that the most optimistic outcome for the US-China relationship following the election would be one that emphasizes “cooperation” and mitigates “confrontation.” In this scenario, both sides will work to erect clear, narrowly-defined barriers around national security issues while taking steps to encourage competition on economic and commercial issues in ways that are fair, level, and reciprocal. The business community will have an important role to play as an anchor in the economic relationship, and attention should be paid by both governments to creating a level playing field for foreign business in China. Moreover, panelists expressed hope that both sides will expand communication and dialogue to establish bilateral cooperation to address transnational issues like climate change, terrorism, nuclear proliferation, and pandemics. Nevertheless, it is likely that businesses that are involved in the design, production, or manufacturing of key technologies or components for both the US and China will have to navigate an increasingly uncertain bilateral economic and commercial environment over the medium term.