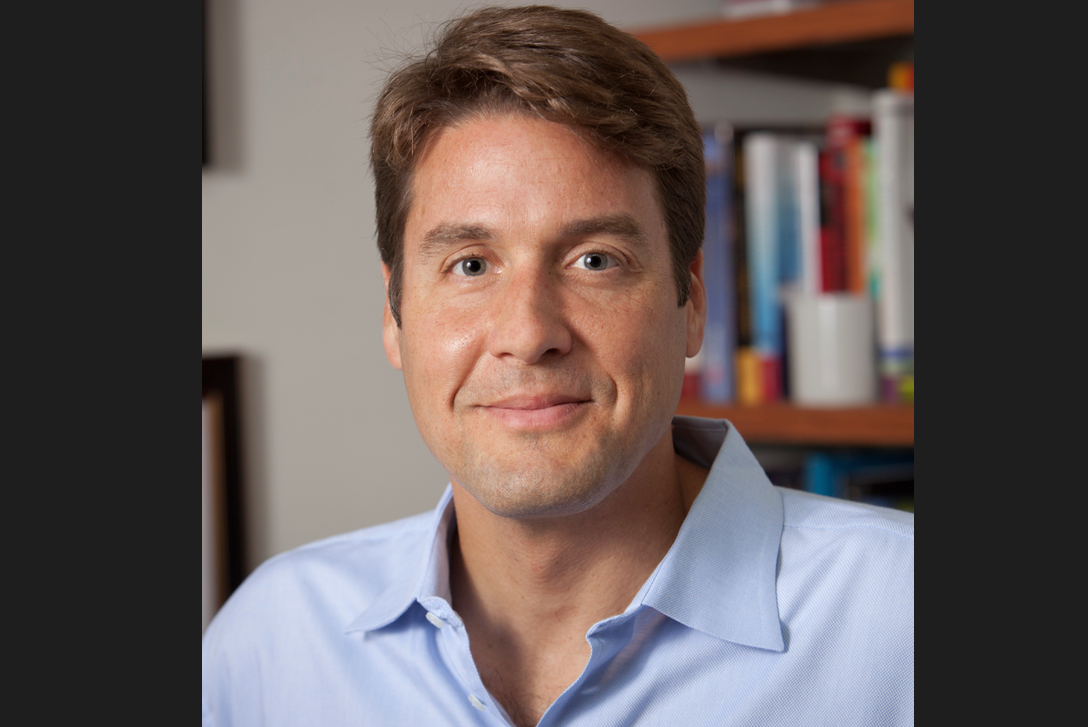 Watching last week's Democratic National Convention, it was hard to miss the anti-TPP signs in the crowd. During this presidential election season, both candidates have spoken out against the Trans-Pacific Partnership, or TPP, a trade deal that will link 12 countries, including the US, Mexico, Japan, Australia and Vietnam. One country notably absent from the deal is China.

Peter Schott, the Juan Trippe Professor of International Economics at Yale University, focuses his research on how firms and workers respond to globalization. He was in China recently and spoke to AmCham China about the influence of trade pacts such as TPP on China and its relationship with the US.

What specifically are the benefits for American companies operating in China for better trade relations in things such as TPP?

The thing about TPP that’s different than prior trade agreements, or what’s common to more recent agreements as opposed to older agreements, is that it doesn’t focus so much on reducing tariff barriers. It focuses on removing what are called non-tariff barriers that can also impede cross-border activity. So they include things that make the environment more certain for firms. It gives firms more certainty about how business in other countries will evolve.

If you think about that kind of framework being extended to TPP, if China ever tries to join, that would make operating in China more certain. There’s a lot of complaints from US firms about just not knowing how to get things done in China. The more certain (the business environment) becomes, the more symmetric that information becomes across firms, like removing a distortion. It’s going to create more investment, it’s going to create more activity, all of which I think is good in the long run for both partners.

Could it create more uncertainty if people don’t know if China is going to join the TPP?

A very standard thing that can be thought about in terms of trade agreements is that if they’re not multilateral trade agreements that include everybody – but they’re just bilateral or partial – you’re going to have trade diversion. And there’s lots of research that shows that that’s true. For example, when the US created NAFTA (North American Free Trade Agreement), that created an incentive for firms, given the environment that’s been set up, to prefer doing business and setting up supply chains and more with countries inside the agreement. Imagine TPP gets set up and operates for a quite a bit of time.

One of the concerns I think China has is that they’re not in that agreement. So naturally, within TPP they’ll be forming closer ties, and there could be diversion of firms that on the margin might have done something with China but now decide instead to do it with a TPP country. That’s a standard concern. From what I’ve read about the modeling of it, they’re a little bit all over the place, and the negative consequences predicted from those kinds of diversions don’t seem to be very large. But I imagine that would be one concern the Chinese would have about not being in it.

On the other hand, if they view that as being relatively small or there’s some other agreement they can sign with other countries that would offset it, that would be fine. Economists generally think it would be better if all of this was done multilaterally. It would be great if the whole world relaxed together. But WTO is kind of stuck, so it seems like these regional agreements are what's carrying the day.

You mentioned that the WTO is stuck now, not making much progress. Do you see this bilateral or regional kind of agreement becoming more prevalent?

Yeah I think they’ve become more prevalent because of that. If that multilateral agreement has broken down, countries will naturally look around to see if they can do things together. Then there’s a big debate about whether that’s fine, because a lot of bilateral or regional stuff will then eventually that will aggregate up and replace WTO, (and) that creates these different islands and distortions. That’s a subject of academic debate. It’s also a subject of practical debate. It’s hard to know in some sense which would be better. Arguably it’s better (having bilateral or regional agreements) than having no agreements being done anywhere. I guess that’s a ray of hope.

Going back to the US-China economic relationship, what more can be done to strengthen that through things such as trade?

I think big steps have already been taken. China joined the WTO, and the US extending PNTR (Permanent Normal Trading Relations) to China was a big step towards promoting integration between the two economies.

What more could be done? I think on both sides, there’s an interesting question about the extent to which firms trying to operate in each other’s countries might actually be facing bias, or whether there’s just a perception that they’re facing bias. It’s difficult as a firm to know what’s competition and what’s unfair. That’s also true when policymakers talk about this. But I think any discussions the US and China can have that would alleviate that problem – either the information asymmetry or the actual barriers that firms might face – would be good. Of course, as you know, it’s tied into a broader geopolitical competition in which the US and China face each other. It’s like in what happened during the 1980s between the US and Japan, where it’s not hard for critics of further integration, for whatever reason, to try to tie something to the worry that the Chinese are gaining too much influence or the worry that US firms will gain too much influence. That’s the balance that politicians have to manage. It’s a hard job.