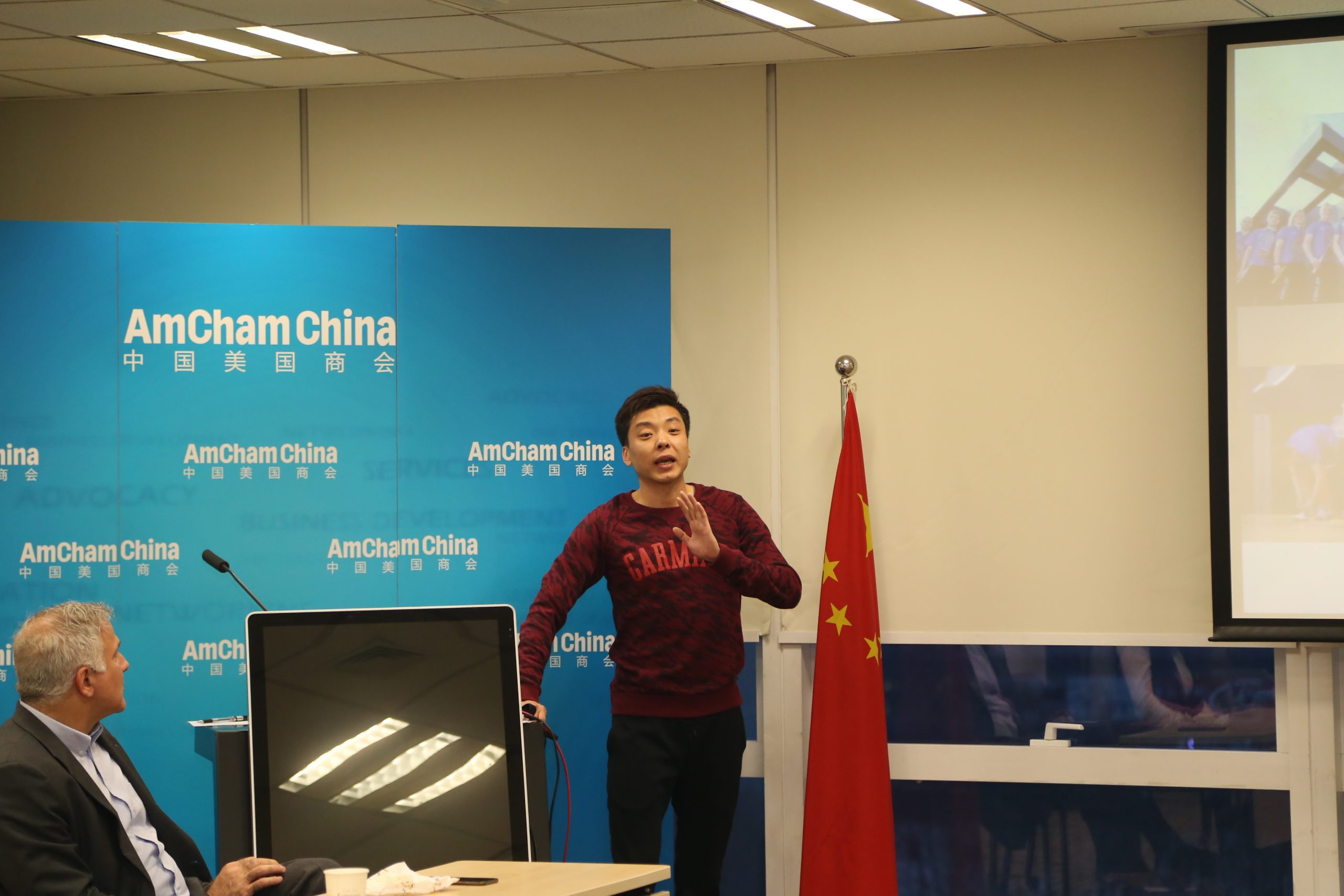 The 2008 Summer Olympics are a hallmark moment in the growth and development of modern China. Many view the games as a moment where Beijing was able to overcome criticism of a heavy-handed development approach and produce a dazzling spectacle of sport, bringing China into the international spotlight. Public opinion polling of Chinese respondents almost uniformly indicated that the 2008 games brought positive changes to China’s global image.

While high-profile events like the upcoming Winter Olympics are very obvious ways in which sports are a part of China’s development, such spectator events don’t represent the most valuabe element of sports marketing – participation. China’s citizens seem to have taken to sporting in another way as well – with their wallets. The sports industry in China, currently valued at about US $217 billion, looks set to grow as the government opens up the industry to kick-start growth. Bryan Bachner, the co-chair of AmCham China’s Sports Committee, is optimistic that the market’s valuation will accomplish the RMB 5 trillion objective for 2025 that the State Council set in 2014.

This is good news for foreign sportswear brands operating in China. According to The Economist, by 2020 foreign companies will dominate consumption of mid- and high-end sportswear. Policy changes will also make it easier for famous athletes to attract lucrative endorsement deals.

“The change might not happen in two or three years,” said Kent Dong, who represents Lin Dan, one of the most successful badminton players in history. “But in five years, athletes will be able to choose their own agent and endorsement deals.”

Winners of AmCham China’s 2016 3-on-3 basketball tournament posing with their new sportswear.

Dong, who is also co-founder of AKJ Sportainment, recently helped the Sports Committee kick off its 2017 programming by speaking to attendees on the future of sports marketing in China. As a passionate sports fan, educated in the US, he offered attendees his unique perspectives on what the future of sporting looks like for China as a result of recent policy changes.

Dong believes that the biggest changes will be in China’s sporting culture. “It is a long journey, but we are heading in the right direction,” he said. “People are starting to spend their free time and money on sports instead of other activities. They are getting more involved in sports and are attending more and more events.”