The Mission to Plant One Hundred Million Trees

You are here:
Featured StoriesIssuesLatest News 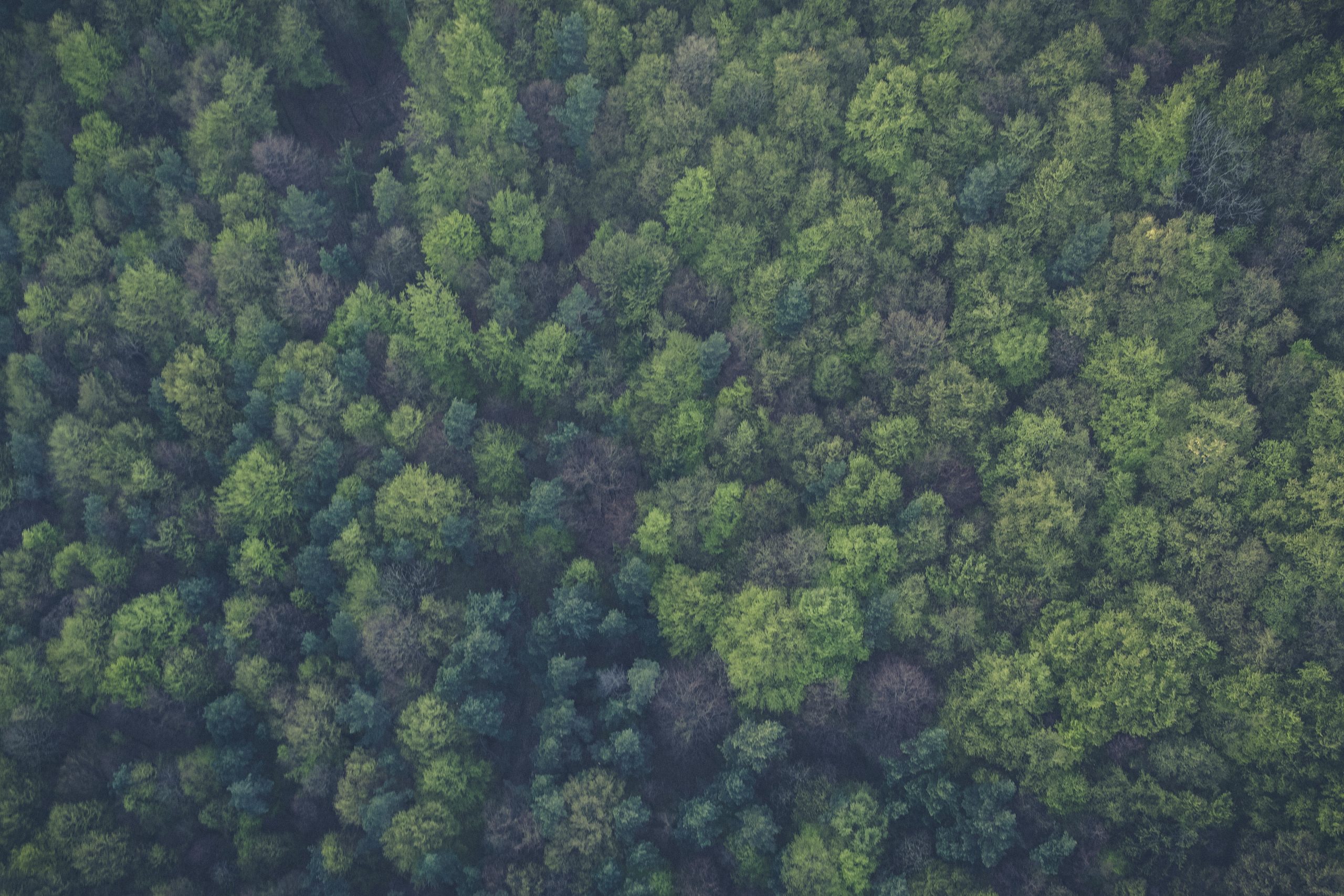 What originally brought you to China? And why did you decide to start Trella?

Jonathan Krane: I’ve been doing business with China for the last 20 years, living in Shanghai for five of those. I first went to China, as many did, because I was interested in all the growth happening there. I have grown two companies focused on China, one in the media entertainment space and the other asset management. Initially, the driving force behind Trella was to set up state-of-the-art greenhouses and nurseries to grow healthier trees. We saw an opportunity especially with trees. Healthier trees are more effective in fighting pollution and lowering carbon levels. After we built a whole infrastructure around growing trees, we expanded into tree initiatives. Today, we work with consumers, corporations, and governments. We believe that the tree is meaningful, as it not only benefits the environment, but brings countries and people together. China is a great place for us to work because the government is keenly interested in improving the environment. There is large investment and government directives focused on lowering carbon emissions.

Is there any significance behind the name Trella?

Jonathan Krane: Yes actually, it’s a combination of the word tree, and my daughter’s name, Ella. Together, you get ‘Trella’.

Can you tell us more about Trella’s mission and goals?

You mentioned there are many other tree planting initiatives, what differentiates Trella?

Jonathan Krane: Definitely, what differentiates us is that we’re vertically integrated because we have our own tree supply. We have millions of seedlings that can then be planted into cities and afforestation projects. We have both the supply and the expertise to execute the successful planting. From there, we’re doing maintenance and making sure the trees stay healthy.

Of course, another element we are concentrated on the environmental benefits that are triggered from tree plantings. Corporations are looking for “green PR” to link their brands with environmental efforts. They want to showcase their environmental commitment to consumers and local governments. The consumer element is important because anyone can get involved in tree planting, it’s globally inclusive.

Trella proposes a three-pronged solution: enterprise solutions, afforestation, and tree gifting. Tell us more about each of these and the work Trella does with each.

Jonathan Krane: Enterprise solutions are opportunities for corporations to begin tree initiatives within their companies. Corporations are interested in tree projects as they are a good way to create carbon credits. In afforestation, there are many large government initiatives. Trella can bridge corporations with those afforestation projects that the Chinese provincial governments are focused on.

Finally, there is tree gifting. We wanted to bring the planting of a tree and the gift of a tree planting from consumer to consumer, people to people. We launched an APP on Tencent that allows WeChat users to gift each other ‘tree plantings’ in China.

What’s been the consumer reaction to the ‘tree gifting’ program? And more generally, how have you seen the attitude towards climate solutions change in China over the years?

Jonathan Krane: Climate has definitely been a focus over the years, but especially over the past 12 months we’ve seen an incredible shift towards this issue. I think the Chinese people are very focused on the environment and education surrounding it.

The consumer reception to the tree gifting program has been really positive. I think it generates a special feeling when you’re not only showing appreciation to a friend, but also helping the country and the planet. There are different packages, but it averages to about 60RMB to plant one tree. This is what we’re doing on the consumer level in addition to the larger planting projects.

Trella recently hosted an online conference “Re-imagining Future Cities the Green Way” with a number of green leaders from China, the US, and Europe – what were some of your key takeaways?

Jonathan Krane: A key takeaway for me was the urgency of the issue. While it is amazing to see these global authorities coming together to discuss solutions, the stakes are high and time is of the essence. Because of the urgency surrounding climate change, this issue has the unique ability to bring people and countries together.

Personally, the event inspired a lot of hope. There are a multitude of different approaches and opportunities to combat climate change on so many levels, and it was promising to see the focus on climate is continuing to gain momentum.

So Trella’s goal is 100 million trees?

Jonathan Krane: Our first goal in China is 100 million trees. We’ll grow from there, but I think that’s a good start. Ultimately, we want to prove our commitment as a trusted partner to corporations, governments, and consumers in China.

As you said, China is increasingly prioritizing sustainability. How can foreign companies operating in China play a positive role in this area?

Jonathan Krane: China is becoming a leader in environmental issues by creating actionable ways to fight climate change. There’s a lot of strong government policy around the environment. The most recent Five-Year Plan placed a large emphasis on the environment. With China continuing to grow, it seems the government is committed to creating green, healthy living environments in urban areas.  US companies operating in China getting involved showcase their commitment to the country and communities. Tree initiatives are an opportunity for companies to align their brands image to sustainability while also reaching their environmental targets.

Image by Markus Spiske from Pexels