The “New Normal” and Implications for HR 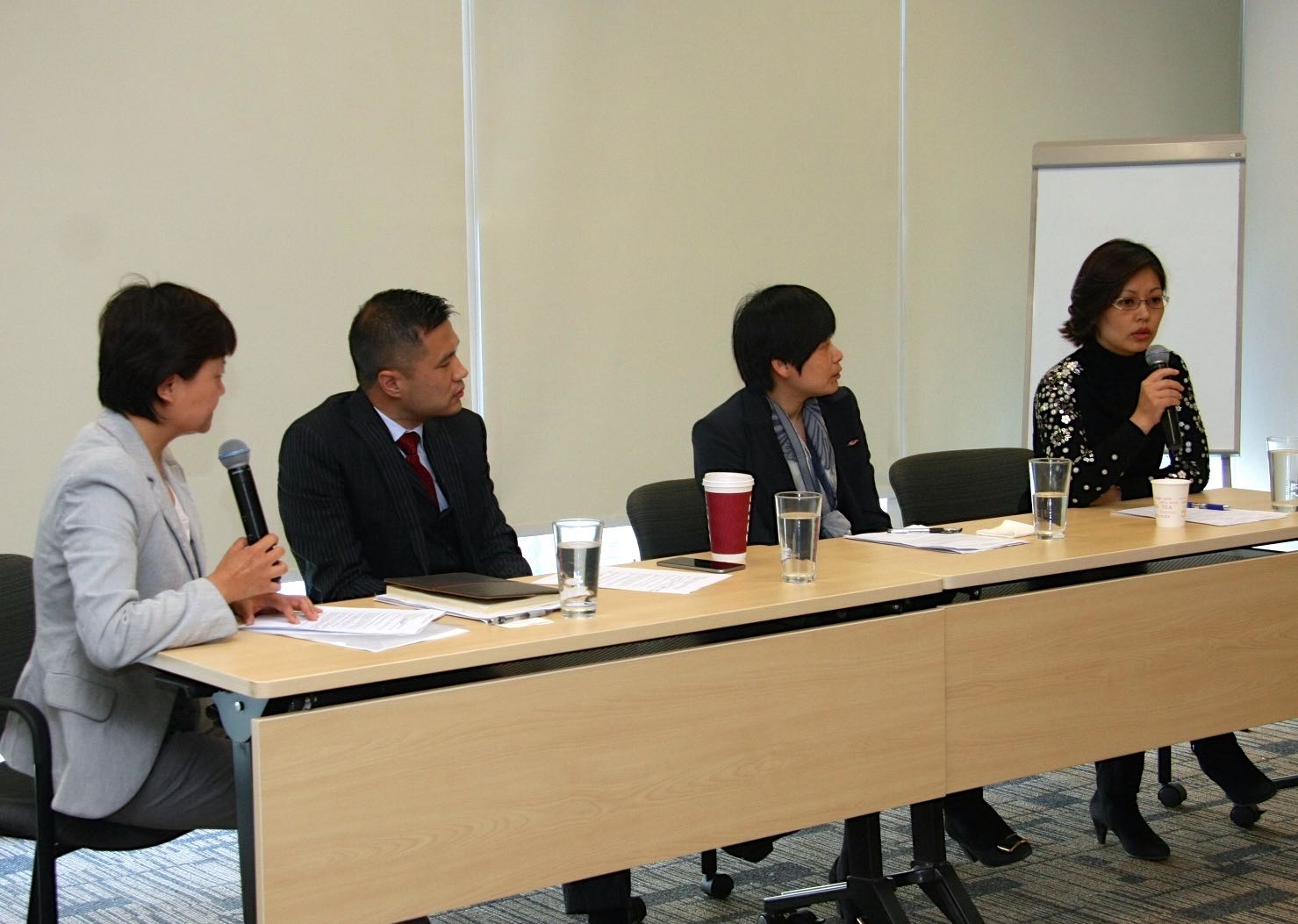 Following a period of unprecedented growth, it appears that China’s economy is finally decelerating to a more moderate pace. Commonly referred to as the “new normal,” this new economic phase comes with many questions and uncertainties for a country that has only known rapid growth for the better part of three decades. While the recent GDP target of 7 percent announced for 2015 has largely come as no surprise to those familiar with the situation, many are now asking what it means for the business community. In particular, what challenges does China’s new normal pose for human resources?

The panel emphasized the importance of talent retention. While international assignments are increasing, according to Liu, fewer expats are actually signing on to work in the country. In response, it would seem that there is an imminent need for HR departments to be more “open, flexible, and innovative” in order to retain effective employees.

Logan Taylor is a Communications intern at AmCham China.