What 3D Printing Adds to Manufacturing

You are here:
Industry  IssuesNewsTech and Innovation Initiative 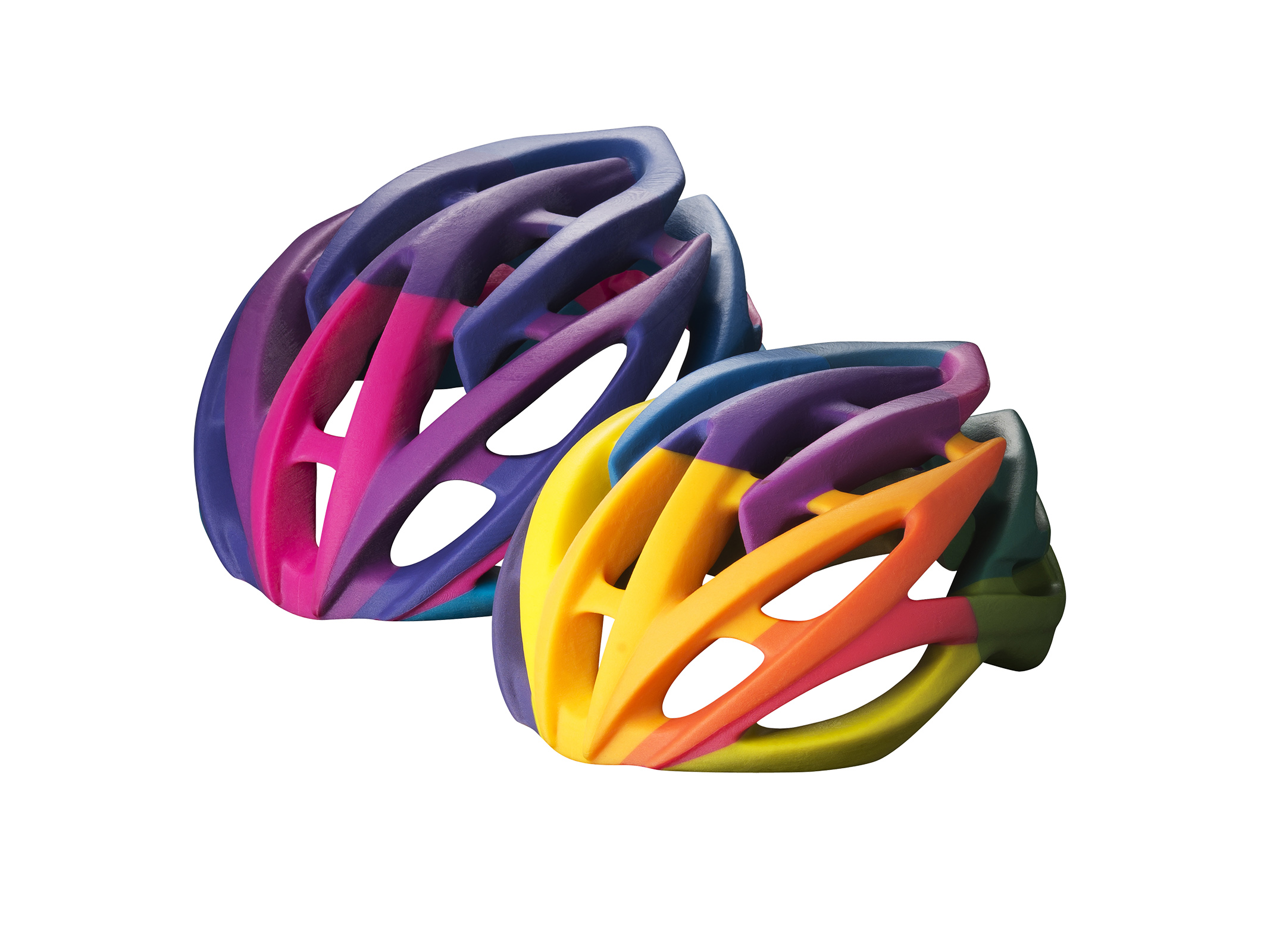 Hardly a novelty act, 3D printing has already generated new possibilities across sectors. In the medical field, 3D printing produces 95 percent of all hearing aids. In automotive, it speeds up the process of making a car by a factor of 10. Even the namesake costume of summer flick RoboCop was constructed using 3D printing. Advocates of the new technology say many more applications of the additive manufacturing technique of 3D printing could improve customization and reduce waste.

Hailed as the “third industrial revolution” by the Economist, 3D manufacturing’s importance hasn't been lost on the US and Chinese governments. Earlier this year, President Barack Obama announced a US $320 million government investment into two new public-private manufacturing institutes. China has generally lagged behind the US and Europe in 3D printing technology, but it's going to great lengths now to catch up, or surpass, its global competitors. Last year, the Chinese government poured US $32.6 million into establishing a network of 10 innovative manufacturing centers across the country. The Chinese government’s 12th (and current) Five-Year Plan indicates it wants to move away from being the factory of the world and instead become an economy based on knowledge; 3D printing could be part of that move.

Regardless of whether China begins to dominate this burgeoning field, the country’s 3D printing output indicates that additive manufacturing has a strong future. The China 3D Printing Technology Industry Alliance reported that the country’s 3D printing output doubled from 2012 to 2 billion RMB in 2013, and will surpass 4 billion RMB in 2014. The Wohler’s Report, a leading industry resource, anticipates the market will sustain double-digit growth until 2021. As the mass manufacturing industry becomes less central to China’s economy, 3D printing may provide the right dose of innovation to keep China ahead.

Breaking into the mainstream

Onno Ponfoort, senior managing consultant at Berenschot and close observer of the industry for 10 years, discussed the business opportunities of 3D printing this summer at AmCham China's Northeast Chapter. Though the technology to build an object, layer by layer, from a CAD file has been around for about 30 years, Ponfoort says three dramatic changes helped to propel the technology into the mainstream in recent years.

First, the software that creates 3D designs became more user-friendly. This allowed people with moderate skills to produce designs, lowering the bar for participation to the “maker” community, formed of designers, technicians, and hobbyists, which has helped push the technology forward. Another game-changing variable has been the influx of private and public investment in the technology. The third important change, according to Ponfoort, was a less publicized one: the price of metal, alloy, and other materials used in manufacturing 3D printers dropped.

While personal 3D printers priced in the hundreds of dollars have cultivated more widespread interest, putting a 3D printer in everyone’s home isn’t where the industry sees the next phase of growth, Ponfoort said. The next step is industrial, not personal. IT research firm Gartner predicts that consumer adoption of 3D printing to be five to 10 years down the road; mass industrial adoption is already underway. Currently, the automotive, aerospace, toy, medical, and dental fields have been first to adopt. Ponfoort argues, though, that any company that works with prototypes or customization stands to benefit from the technology.

Making the most of prototypes

Stratasys, founded in 1989 and on the NYSE since 1994, has long been at the fore of 3D printing. They have headquarters in the tech epicenters of the US and Israel, and established a presence in China in 2011, when they opened a Shanghai office – the first foreign 3D printing company to do so.

The company’s clients range from aerospace manufacturers to Legacy Effects, the company behind the sleek RoboCop costume. Stratasys developed a multi-material, multi-color printer that allowed the production designer to create master mold patterns of the look, helmet to boots, as well as some finished versions of the futuristic suit. Before 3D printing, these pieces would have been made by hand, an arduous and labor-intensive process. Handmade costumes also provide few opportunities for testing and prototyping.

Less glamorous industries have also benefited from the speed 3D printing adds to the prototyping process. Ponfoort said major auto companies he’s worked with have seen their prototyping time drop from 400 days to 40 days. The process used to entail testing an object, correcting its flaws, and then waiting six weeks for a revised part to arrive. Now, a team can test six or seven parts within a single day.

Additionally, design teams can embark on prolonged prototyping phases. First, 3D printing creates an object at end-product quality in a small volume. Next, the advanced prototype is tested out on consumers, which then allows the design team another opportunity to revise the product to a higher standard before it enters mass production.

As the technology advances, prototyping won’t be limited to parts and small objects. At the second annual World 3D Printing Technology Industry Conference, held this June in Qingdao, one Chinese company unveiled the world’s largest 3D printer. Its first task: to construct a 7-meter-high reproduction of the Temple of Heaven, assembled from reinforced plastic and concrete.

While an exciting development for architecture and 3D printing, the structure will take six months to construct. Despite its increasing capacity to manufacture multi-material and multi-color objects, printing times are still sluggish at best. When the customization element doesn’t add value to a product, 3D printing can’t compete with traditional mass production or construction practices.

3D printing creates an on-demand supply of one. While that limited supply chain seems better suited to a RoboCop getup, the implications for manufacturers can be far-reaching. For the aerospace industry, unused spare parts account for 30 percent of a supplier’s total stock costs. These infrequently bought items can account for 80 percent of the warehouse capacity, but less than 20 percent of sales, according to Ponfoort’s own report. And if a part is out of stock, a plane can’t be constructed until that piece has been sourced and shipped over to the assembly facility. Based on these observations, Ponfoort conducted a study to examine what airline suppliers could gain from a 3D printing facility strategically placed nearby. Transportation costs and inventory waste dropped to nearly zilch, and warehouse space opened up significantly. “In stock” turned into “on demand.”

Besides saving on seldom-used parts, the single-run processes of 3D printing continue to creep into industries where customers are willing to pay a premium for custom products. Dental has embraced the technology, and medicine continues to break new ground in reproducing cells and organs.

Manufacturing in China often stirs up intellectual property issues, but, for now at least, industry experts don’t anticipate 3D printing to present a major threat on the counterfeiting front.

China’s most promising 3D printing labs can be found near universities, Ponfoort said.

“In Beijing and Xi’an, they are perhaps already caught up to research centers in the US and Europe, especially on the metal side,” he said.

In fact, over the past year, the majority of metal 3D printers produced in Germany have been bought up by Chinese companies and universities. China seems primed for a 3D printing revolution that will shake up supply chains and business models.