When Firing a Bad Employee Backfires in China 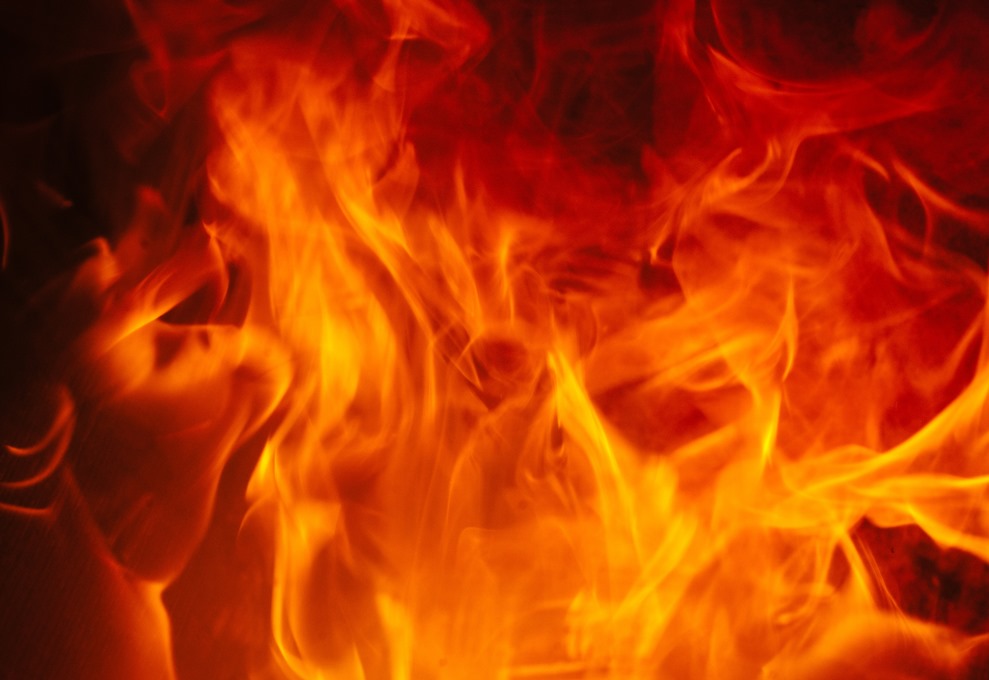 Multinational companies in China are no strangers to employee and third-party malfeasance, and often use significant resources investigating it. However, rather than solving problems, traditional investigative approaches increasingly backfire, leading to financial and reputational damage. Poorly executed investigations can exacerbate compliance, regulatory and business continuity problems, and often increase the risk of government scrutiny, supply/distribution chain disruption and reputational damage on social media. Recent examples include:

Business continuity: A general manager (GM) was dismissed for embezzlement following whistleblowing. The GM was offended by an official announcement of his “gross misconduct” and retaliated by stealing the chops and business license, paralyzing the company. It took the company six months to negotiate a settlement and start operating again.

Reputation: Following their dismissal for fraud by the US headquarters of a China subsidiary, 27 distributors used the social media platform WeChat to accuse the company of illegal business practices. Customers stopped orders and the company was forced to reinstate the distributors. It took nine months for the company to recover.

Financial: A European conglomerate acquired a Chinese company, keeping the former owner as GM. However, he diverted business to a competing company he had earlier established. Representatives from headquarters dismissed the GM, who then locked them out of the premises, moved equipment to his own factory and began taking their clients. HQ was forced to sell the company back to the GM at a much lower price.

Regulatory: A European company dismissed several potentially corrupt sales agents. One used their political connections to trigger an official investigation into the company.

When the solution is the problem

So how does the suspect get the upper hand? We believe this is because the traditional approach actually causes problems by not taking into account China’s unique business and legal environment:

The objective of an investigation should be to improve business operations over the long term. As situations can quickly disintegrate into crisis, Control Risks recommends a “recovery-led” approach. Unlike traditional approaches, the recovery-led approach focuses on business continuity and takes into account the unique challenges of operating in China.

The approach is preventative, rather than reactive. It first takes suspicions (step 1) and considers how to react to various scenarios (step 2). The approach analyzes the potential damage any suspected individuals, and their connections, could cause. To ensure a holistic assessment, the investigation includes enquiries with internal and external sources (step 3). After evidence is gathered, it is critical to not take action immediately; but rather, assess potential risks (step 5), and put plans in place to mitigate them (step 6) before taking any action (step 7).

We find when companies take a “recovery-led” approach to investigations, problems are resolved in the best long-term interests of the company.

Howard Wang is a Managing Director at Control Risks.