2020 Board of Governors Nominations Open 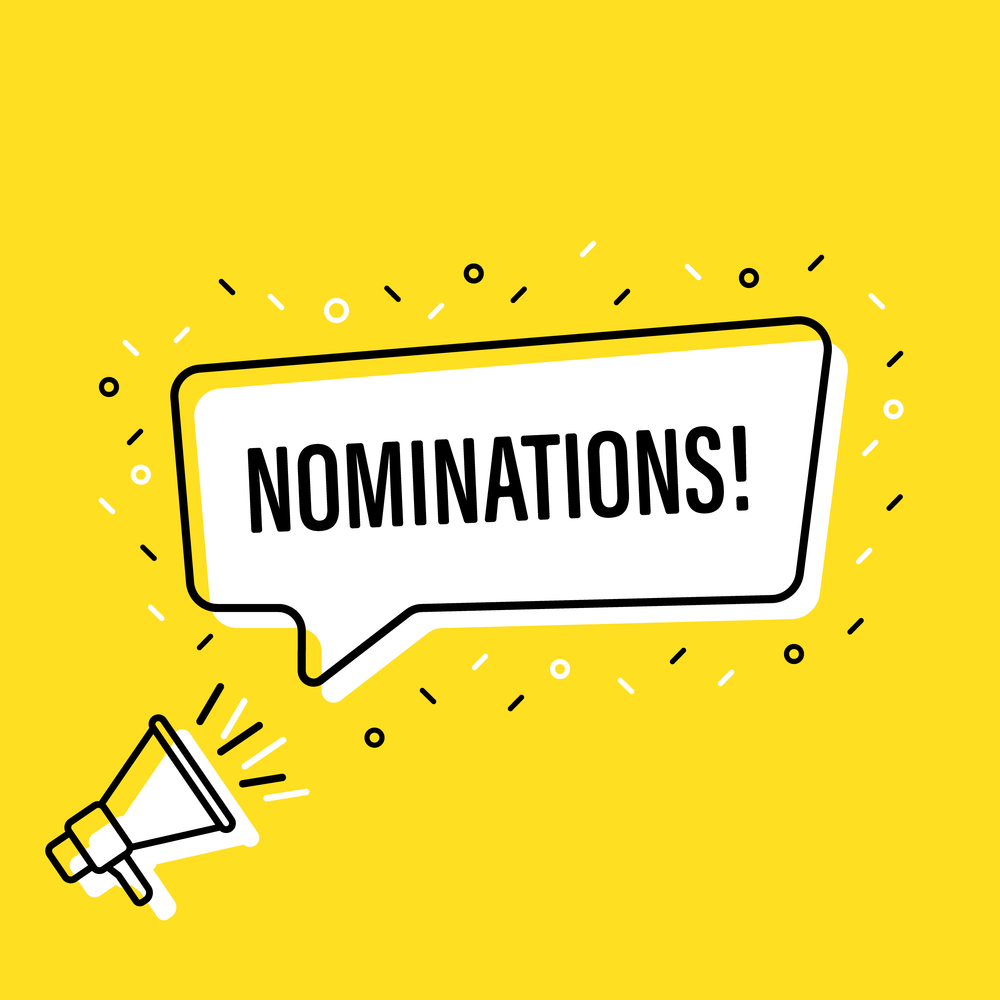 The Board of Governors plays a critical role in driving strategic development of the American Chamber of Commerce in China and represents AmCham China in important advocacy, business, and community activities, especially with regard to AmCham China’s government and industry counterparts.

We hereby call on all Members who would like to serve the community in this way to seriously consider joining the leadership group of one of the largest foreign Chambers of commerce in China. Submit your nominations to run for the 2020 AmCham China Board of Governors, following the instructions below.

Seven members will each receive a two-year Board term

Last year, AmCham China amended its constitution and by-laws so that the 14-member board was divided into two staggered groups of seven, with each group serving for two consecutive years.

As a result, the following seven current board members Mark Duval, Greg Gilligan, Su Cheng Harris-Simpson, Jeff Layman, Albert Xie, Gloria Xu, and Kenneth Zhou will continue to serve on the 2020 Board.

They will be joined by the seven candidates who receive the highest number of votes in this year's Election, all of whom will serve a two-year term (2020-21).

As last year, once the 2020 Board-elect is confirmed, they will directly elect the chair and two vice chairs for next year.

If you have a question about becoming or nominating a candidate for the AmCham China Board of Governors, please send an email to htan@amchamchina.org