A Day on the Green with AmCham China – Tianjin 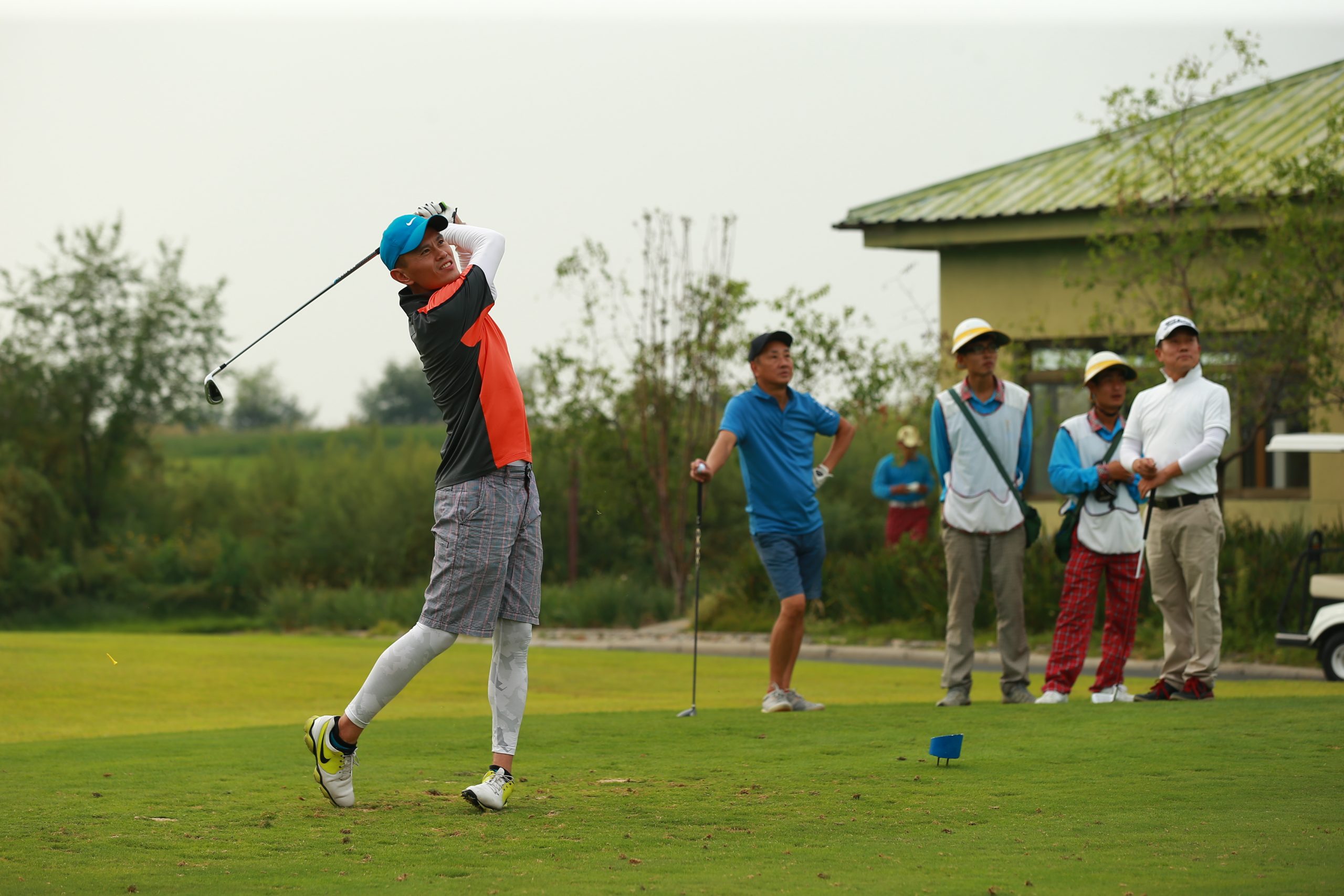 On September 16, AmCham China – Tianjin and Hong Kong Chamber of Commerce in Tianjin celebrated the end of summer with the 3rd Annual Joint Chamber Golf Tournament. Building off of the success of two previous tournaments, this year saw 40 golfers compete over 18 holes of golf, in addition to various on-course games. Later in the evening, a banquet was held with over 100 attendees gathered to hear the announcement of the winners of the tournament.  The champions of the day included:

The banquet had opening remarks from Martin Winchell, Chairman of AmCham China – Tianjin, and Mark Wong, honorary Chairman of Hong Kong Chamber. Wong also partnered with AmCham China, Tianjin Executive Committee member Jon Reed to personally hand out trophies and awards.  The evening banquet also included delicious food, cold beverages, a live band, and draw prizes. The success of the event ensures that this won't be the last time the two chambers partner together to bring value to their members.

Amcham China – Tianjin would especially like to thank all sponsors for supporting this event. A sincere thank you to the Exclusive Platinum Sponsor: Rionlon, whose support made this event possible. Jin Magazine, for consistently promoting the event through their magazine. WE Brewery, for providing chilled craft beer to golfers during the tournament and banquet. Holiday Inn Tianjin Riverside, for providing golfers with beer, tea, and energy drinks during the tournament. 1421 Wine, for providing red and white wine during the banquet. Our hole sponsors TCW, Bank of East Asia, and Sakura, whose support helped to ensure the tournament would take place. ID Mask for providing their high-quality masks to be used as draw prizes. Mary Kay, for providing cosmetic draw prizes and on-site makeovers for attendees. And finally, IQ Air for sponsoring our grand prize with their premium air purifier.

AmCham China – Tianjin is proud to have partnered with these companies to host the 3rd Annual Joint-Chamber Golf Tournament, and looks forward to continued coordination in the future.