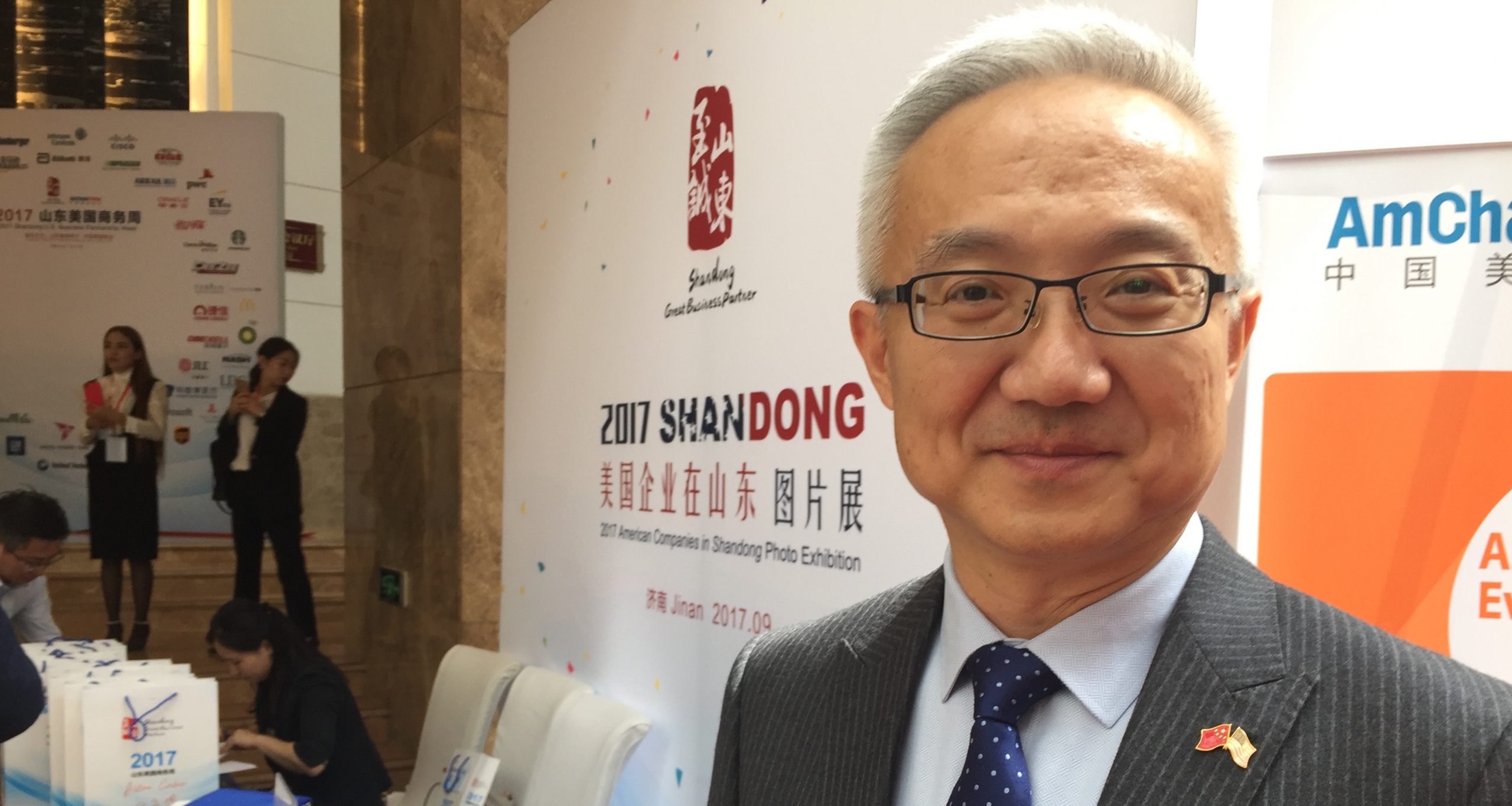 Agriculture is one of the major industries for Shandong, the No. 1 exporter of agricultural produce in China. Its strength in this area was reflected in the composition of the companies attending the Shandong Strategic Dialogue, which included Coca-Cola, McDonald’s, and Fonterra and Louis Dreyfus.

One big investor in Shandong is Illinois-based OSI Foods, which operates a US$400 million poultry facility on the Shandong peninsular. Denver Lu, Vice President and Chief Financial Officer of OSI China, said that main priority for the 50-farm operation was ensuring the chickens were isolated to avoid biosecurity risks. “Food safety and biosecurity are very important to us, and Shandong is one of the few locations that can allow us produce poultry safely and in environmentally compliant way.”

Lu said logistically, Shandong also offers numerous benefits for the company, both upstream and downstream. “The agriculture sector is obviously very important in Shandong, and this provides a lot of advantages to us, for example in access to adequate supplies of corn as animal feed,” he said. “Moreover, our production isn’t just for the local market, and Shandong provides an excellent venue from which to export our products.”

The Shandong government has been very supportive of OSI Foods and its investment in the province, Lu said. As well as reinforcing the existing relationship with the provincial authorities, Lu said that he hoped the AmCham China-organized event would also shed light on some recent trends.

“We have seen various policies announced recently promoting foreign investment in China,” he said, “so I’m looking forward to hearing how these policies will be implemented and beneficial for us in a place like Shandong.”