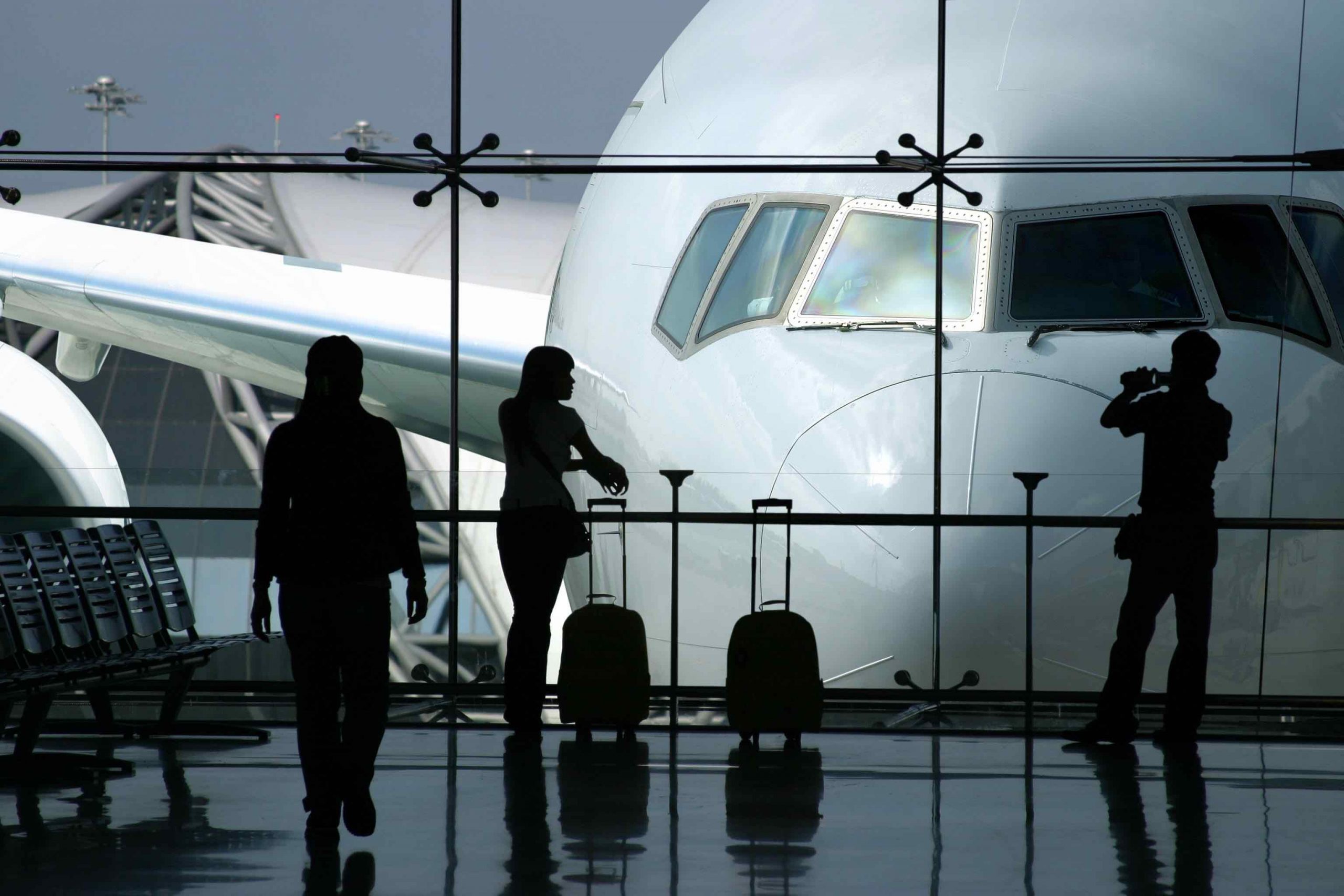 AmCham China can confirm that China’s Ministry of Foreign Affairs (MOFA) is in the process of removing the requirement to obtain a PU letter before applying for certain types of visas at the relevant Chinese Embassies or Consulates abroad. This will simplify the visa process for many of our members and their family dependents.

As of now, only a handful of Chinese Embassies around the world (including Indonesia and South Korea) have posted notices on their websites to this effect, but MOFA has confirmed to AmCham China that this policy will soon be rolled out globally, so we expect it will be announced by the Chinese Embassy in the US and elsewhere over the coming days.

What is a PU letter?

A PU letter is an invitation letter issued by the relevant FAO for travelers and their dependents to support their visa application. The requirements for a PU letter may vary in different local district FAOs.

For the above categories, work (Z) and family dependent (S1) visa types will no longer require a PU letter.

Who is not affected?

Foreign nationals coming to China for other reasons, including business (M) visas, will still need to apply for a PU letter. This can be done through the AmCham China Fast-Track Travel Channel Program.

“The American business community in China welcomes this development, which comes after strong lobbying by AmCham China, at all levels of the relevant Chinese government authorities, most recently during our meetings with Premier Li Keqiang and Commerce Minister Wang Wentao.

Our members have repeatedly told us in past surveys that international business travel restrictions are a top issue for them. It’s incredibly challenging to fly to China today, and those who can pay many times the usual cost for tickets due to a scarcity in flights, navigate incredibly challenging pre-flight testing procedures, and endure the world’s most extensive and unpredictable quarantine requirements on arrival.

Over the past few weeks, some of these complex China-bound passenger requirements have been simplified. Measures have also been taken to reduce the quarantine period for inbound international passengers to Beijing and some other pilot cities. There are also reports that more US-to-China flights will soon be approved.

Each of these measures is a step in the right direction, but more streamlining is needed. AmCham China will continue to closely monitor sentiment from the American business community in China and share that feedback with decision makers to facilitate a fast recovery.”