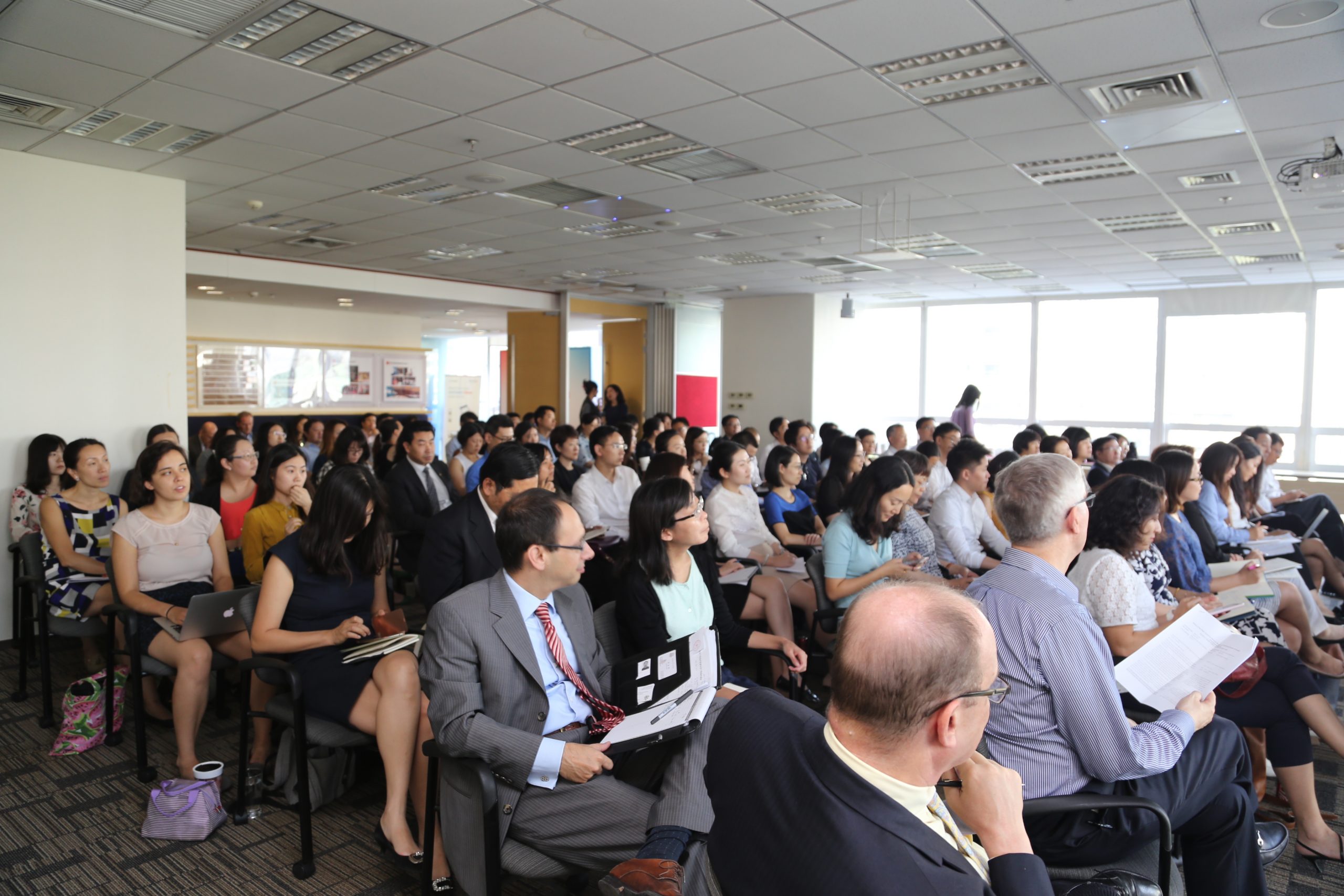 On September 7, Ye Wei, Deputy Director General of the Department of Foreign Investment Administration in the Ministry of Commerce (MOFCOM), delivered remarks at AmCham China’s office in Beijing. Ye’s presentation focused on the recently released Circular 39, which highlights various measures pertaining to foreign investment in China.

Circular 39 builds upon the foreign investment regulations of the People’s Republic of China and seeks to limit restrictions on inward investment, encouraging the implementation of investment policies such as the revised Foreign Investment Catalogue. Further, the Circular also revises regulations on foreign talent and promotes investment in non-traditional areas such as western China and the old industrial base area in northeast China.

Event attendees also had an opportunity to hear from Ye about the Chinese government’s plans to support FDI into China. His remarks on Circular 39 echo the official Chinese position of highlighting global economic cooperation and the continued progress that the Chinese market is making towards opening to foreign investment.

In an effort to encourage foreign investment in all regions of China, the Chinese government has also highlighted the importance of economic development zones. AmCham China Chairman William Zarit led a delegation last week to one of the country’s newest free trade zones, Yangling, to host high level dialogues focused on how new FTZ classification affects foreign companies and the investment environment in the area.

Later this month, Zarit will also lead the Board of Governors and a delegation of senior executives to Jinan, Shandong province, for a high-level Strategic Dialogue. Shandong Provincial Party Secretary Liu Jiayi and Governor Gong Zheng will meet with business leaders and senior executives from AmCham China’s member companies to discuss the province’s policy goals to upgrade economic development drivers and concrete ways in which both sides can facilitate greater investment and trade.

AmCham China members are feeling increasingly nervous about the trade and investment environment for foreign companies in China, according to data from the 2017 Business Climate Survey. Attendees of the event were eager to ask Ye about other developments such as the new negative list requirements for registering projects in China and participation of foreign investors in standards development.