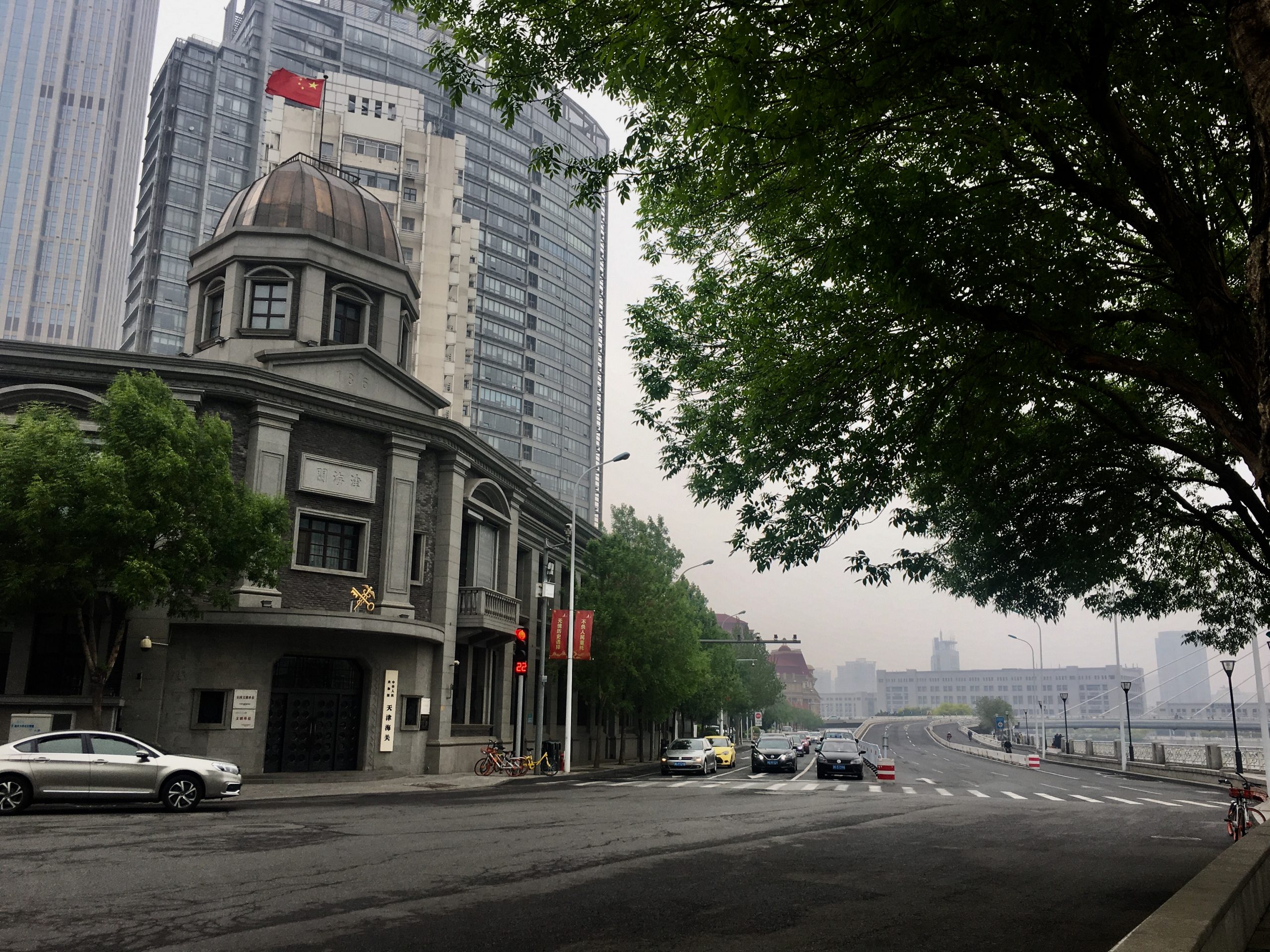 On April 21, members of the AmCham China, Tianjin and German Chamber of Commerce Tianjin community enjoyed a walking tour of the city led by Michael Hart, Managing Director of JLL. The tour’s route wound through the former French and British concessions and highlighted the richness of Tianjin’s history. Of particular note were the facts regarding Tianjin’s original purpose and development as a fort along the Haihe river. Using old photographs for reference, Michael pointed out buildings that were likely used as warehouses by banks as trade expanded. He also shared knowledge about where the original walls around Tianjin used to stand and where the location of old city is today.

Additionally, attendees were given a firsthand look at buildings that formerly housed American soldiers and shown exactly where to look to find the signs of Tianjin’s history on every edifice and piece of architecture. The tours route through the former British and French concessions, the Wudadao area, Qing Wang Fu, and Tianjin’s Museum of Modern history allowed Michael to tell a cohesive narrative surrounding the city and comes at a time when the local government is seeking to remind the world of Tianjin’s vibrant culture.

The timeliness of the walking tour not only gave attendees unique insights into the city of Tianjin, but also aligns with the Tianjin chapter’s Annual Government Appreciation Reception scheduled on May 31, which will highlight even more of Tianjin’s culture under the theme “Tianjin Culture Night.”

AmCham China, Tianjin would like to thank Michael Hart for sharing his expertise during the walking tour. For more information on upcoming events, please check out our official webpage for more.