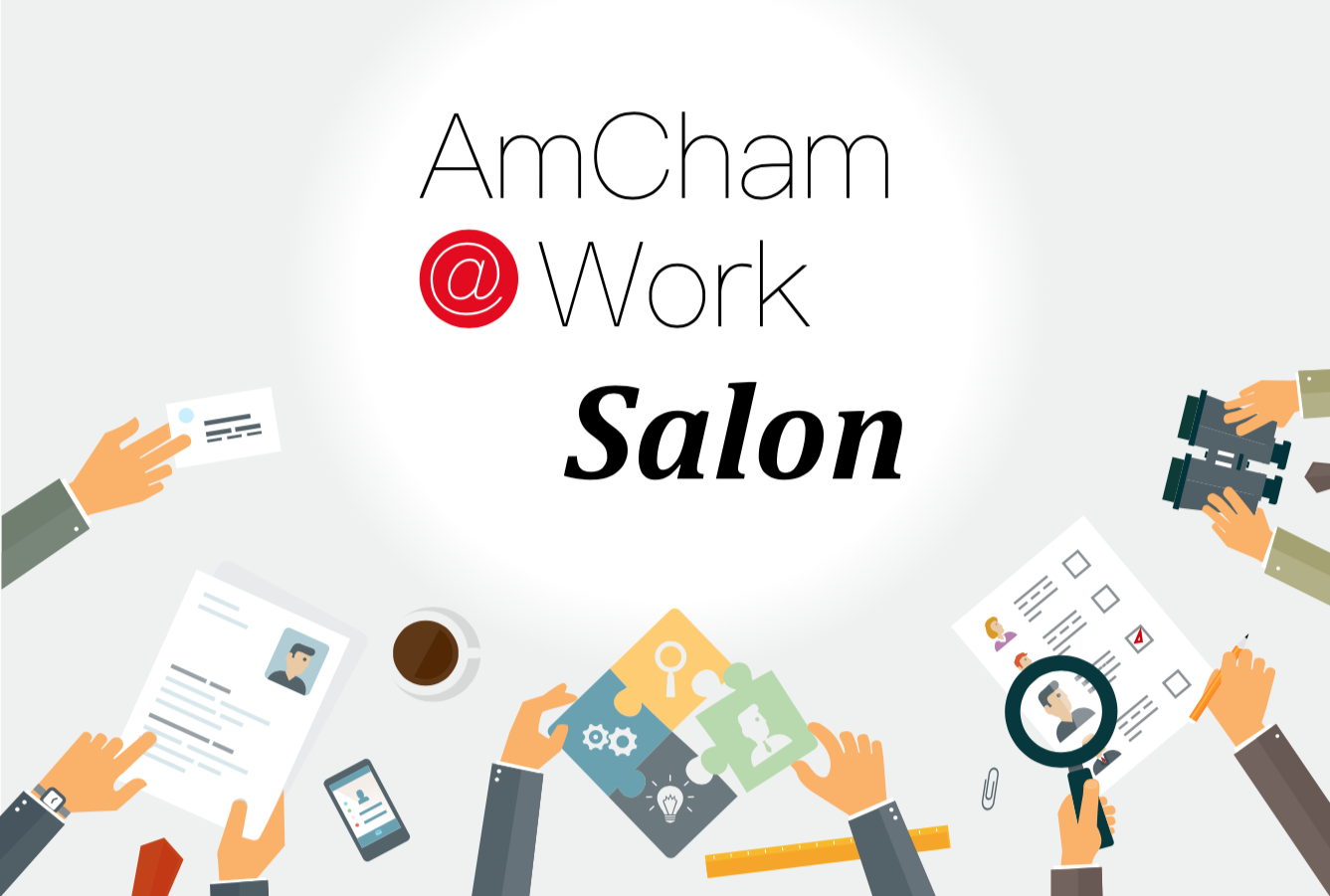 Just because we make decisions every day doesn’t mean we make the right, or even rational, choices. In fact, making decisions is so prone to error that Daniel Kahneman earned himself the Nobel Prize for Economics for shedding light on this very issue. However, while Kahneman’s research mainly focused on Western subjects, recent research in China suggests the situation here might be slightly different.

Much of Kahneman’s work, conducted with long-time collaborator Amos Tversky, focused on heuristics, the mental short-cuts that people employ to get through the numerous decisions they need to make every day. While these short-cuts serve us well most of the time, they can also create biases that lead us to irrational decisions. Prospect Theory, for which Kahneman won his Nobel, explains how heuristics make people more sensitive to losses than gains when making economic decisions. Kahneman’s work, just like that of this year’s Nobel prizewinner, Richard Thaler, seeks to explain economic decisions as they really are, rather than as they rationally should be.

This tendency to regard losses and gains differently can be seen in one of Kahneman and Tversky’s noteworthy studies that has recently been replicated at Nanjing University of Finance and Economics*. It is based on a problem, whereby respondents choose a program of action in response to the outbreak of a deadly disease (see text box). The four possible programs are presented in pairs. In one pair, the programs are phrased in terms of lives saved, either a definite number (less risky) or in terms of a probability that some or none will be saved (risky). The other pair offers identical outcomes to the first pair but framed in terms of people dying rather than being saved.

The original study, conducted in 1981 on North American students, found that when the solution was framed positively (lives being saved), respondents avoided risk and opted for the guaranteed option that some lives would be saved. However, when the solution was framed negatively (people dying), respondents were more likely to choose the program offering the possibility, albeit small, no one would die. Focus on the deaths, you take a gamble; focus on the lives, and you play it safe.

The replication among Chinese students found this “framing effect” to be much weaker, however. The author of the new study, Wen Fan, attributes this to the high levels of numeracy among the Chinese students, especially in economics and finance. Indeed, other studies had suggested that higher education levels, especially numeracy, would blunt the framing effect. Moreover, Chinese military students less schooled in mathematics had proven more susceptible to these effects in a separate study.

In addition to examining framing effects in the Chinese context, Fan also created two new scenarios, asking the respondents to imagine how they’d respond if they were a medical worker or the nation’s president. When playing the role of medical worker, they continued to be risk neutral under the positive framing, but were much more likely to take the risk under the negative framing. As president, the preference shifted slightly from risk-averse under the positive framing to risk-seeking under the negative framing. This result more closely, although still less dramatically, reflects that of the original study carried out by Kahneman and Tversky. But that doesn’t mean it’s rational to change positions – no matter you are making decisions for yourself, a medical worker or Xi Jinping – the consequences will be exactly the same.

The findings suggest that a better education can, to some extent, help people make better decisions by avoiding the biases attached to assessments of relative losses and gains. However, there are differences in how males and females regard such framing, and it appears gender differences, in China at least, can be evoked by encouraging people to take different perspectives on a problem. So if you want to ensure you’re making good decisions, perhaps the best advice is to reframe the problem and see if you come up with the same answer.

Graham Norris is the Senior Director, Marketing & Communications, at AmCham China and a Doctorate of Business Administration candidate at Heriot-Watt University.